If you’ve ever disputed a transaction, you know how irksome credit card companies can be. But when it comes to the most annoying aspects of personal finance, credit cards don’t actually rank very high, according to data collected by the Consumer Financial Protection Bureau.

The government watchdog agency says it collects far more complaints about debt collectors, inaccurate credit reports and mortgages than it does credit cards, which have accounted for about 10% of all consumer complaints the CFPB has cataloged in its 5-year history.

Still, when something goes wrong, it can do so spectacularly.

Take the recent uproar over Costco’s exclusive credit card partner. In June, when the warehouse club dropped American Express for Visa, consumers complained mightily about the transition. Some of those complaints filtered up to the federal government.

“I never asked for a different company,” one California consumer wrote to the CFPB in July. “It seems to me that they should have given you a choice to accept the new company or just pay your bill and they would cancel your card when it became obsolete. … That would have been the right thing to do, instead they did the sleazy thing that pretty much seemed like bait and switch to me.”

Here are 5 things Americans really hate about their credit cards. 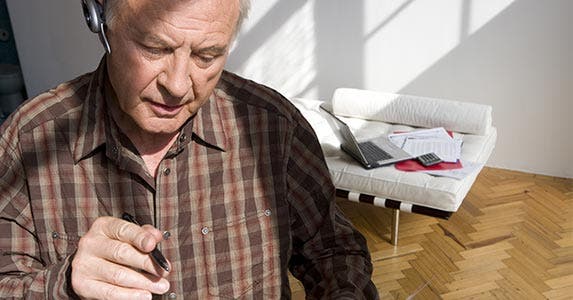 This is the No. 1 consumer complaint when it comes to credit cards, but it’s about far more than the jumbo coffee you swear you didn’t purchase.

Some 16% of all complaints can be placed in the broad category of billing disputes, according to CFPB data. More specifically, those complaints may involve issues like:

Example: In April 2016, a Virginia woman forwarded to the CFPB a complaint she had filed with her credit card company, which had charged her twice for a TV she purchased only once. “I am not sure why this is not fixed!” the woman wrote. “I am challenging you all to pay almost {$800.00} for something you never received and to be okay with that.”

What you can do: In the case of double billing, you need to file a written complaint with your issuer first, before asking for help from either the CFPB or your state attorney general, says Chi Chi Wu, a staff attorney with the National Consumer Law Center. Your card company should provide a mailing address for disputes on your bill.

“Checking your statements is really important because certain types of disputes you can only raise in writing within 60 days after that statement,” Wu said. “So if you figure it out a year later, you’re out of luck.” 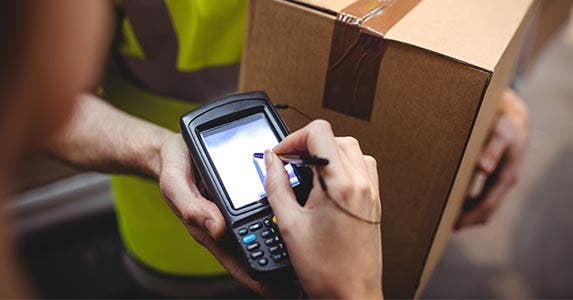 Nearly half of the world’s credit card fraud happens in the United States, so it’s no surprise consumers complain about illegal charges on their cards. What is surprising is that this complaint isn’t higher on the list.

Some 10% of the complaints the CFPB receives regarding credit cards are for reports of identity theft, fraud or embezzlement. Many of the victims complained to the federal government only after failing to work the problem out with their issuer.

Example: In April 2016, “an unwelcome guest” stole a credit card from the home of a Texas resident and placed more than $800 in charges on the card. “I didn’t know the card was gone until I received a call from Discover asking about fraudulent charges,” the person wrote. After an investigation, the card company added the charges back onto the account. “I called and their fraud investigator told me that the police determined that I gave the thief my card to use so I was liable for the charges. I had no opportunity to dispute the claim and ultimately had to pay for the charges so that my account would not be overdrawn and affect my credit score.”

What you can do: Be proactive about fraud, says Robert Siciliano, a Boston-based security expert and CEO of IDTheftSecurity.com. Check your card balances often and sign up for spending alerts through your credit card company.

Each issuer enables different alerts, but you should ask to receive a text message or other mobile alert every time your card is used, he said. That way you’ll know immediately about unauthorized use and can report it to your card company.

“In the event that fraud happens call the number on the back of your card and dispute those unauthorized charges,” Siciliano said. “You generally are going to be made whole if you do that in a relatively expeditious fashion.” 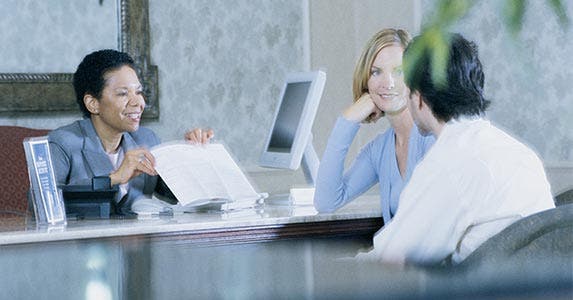 Consumers really don’t like it when they expect to be able to use their credit card to pay for goods and services only to be rejected. Unexpected account closures make up 7% of complaints to the CFPB.

Example: A Maryland woman wrote the CFPB in April 2016 about a credit card balance she failed to pay while she was hospitalized during her pregnancy. She later paid the account balance and the late fee. She then tried to make a purchase with the credit card and learned that her account had been closed.

“I do not believe that credit card companies should simply be able to close your account, revoking all of the benefits that you have earned, with no warning or notification — especially considering my personal circumstances,” she wrote.

What you can do: The hard truth is your credit card company can close your account for just about any reason it chooses. And it can do so without telling you first, particularly in cases like delinquency, inactivity or default.

Learning your card has been closed is most shocking, perhaps, when all you’ve done is failed to use it.

“That’s quite common. It’s happened to me actually,” said Linda Sherry, director of national priorities for Consumer Action, a consumer advocacy group based in San Francisco. “There’s really not a lot you can do after it happens.”

To prevent closure for inactivity — which can hurt your credit score — Sherry recommends using all the credit cards in your wallet at least occasionally. 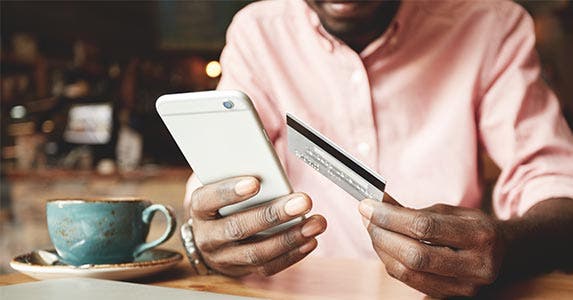 Scroll through the CFPB complaint database and you’ll see many shocking numbers. Numerous cardholders have complained about their issuers charging 20%, 25%, almost 30% interest on their cards.

That’s well above the national average variable credit card interest rate of 16.05%, according to Bankrate’s most recent survey of banks and thrifts.

Some 7% of all credit card complaints to the CFPB involve interest rates.

Example: A July 2015 complaint focused on a 29% interest rate the cardholder couldn’t get the issuer to reduce. The Washington state resident had claimed past “serious financial problems,” but had recently paid off the card’s balance. “I called Chase asking to have my interest rate lowered and I was told they do periodic reviews. I feel the periodic reviews must be few and far between,” the cardholder wrote. “I want my interest lowered and also feel I should be reimbursed some of the interest charges I have paid. I feel what they have been doing to me is a crime … if it isn’t it sure should be!”

What you can do: Credit card companies are not required to offer you better interest rates when you ask. If they say no, your best bet might be to apply for a different card with better terms.

If you don’t have good enough credit to get another card, maintain positive credit behaviors to help rebuild your score. 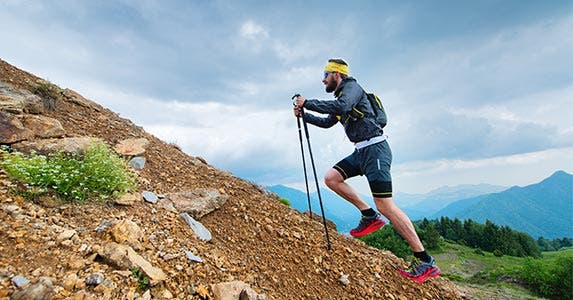 Thanks to the Credit CARD Act of 2009, there’s a cap on what your credit card company can charge you if you pay late. In 2016, the maximum fee is $27 for the first late payment. Fees max out at $37 for any additional late payments within 6 months.

Lawmakers may have made late fees less burdensome, but consumers still hate them. Late fees account for 4% of all credit card complaints made to the CFPB.

Example: In June 2015, a Texas resident complained about getting hit with a late fee even though payment was made on the due date. “I overlooked paying the card until the night it was due,” the cardholder wrote. “The bank is getting a fee for nothing. It got the payment six hours after its early deadline. I want to know what other federal agency I should file a complaint (with). This is not a just late fee. It is getting money only to make it more difficult for me to pay off the card.”

What you can do: Your payment can, in fact, be considered late even if you pay it by the due date, Sherry says. This is why you should probably make your payment at least one day earlier.

You may want to consider setting up auto pay through your bank account so you don’t forget to pay on time. At a minimum, write your due date down in a calendar.

“Paying on time is really important and always has been with credit cards,” Sherry says.