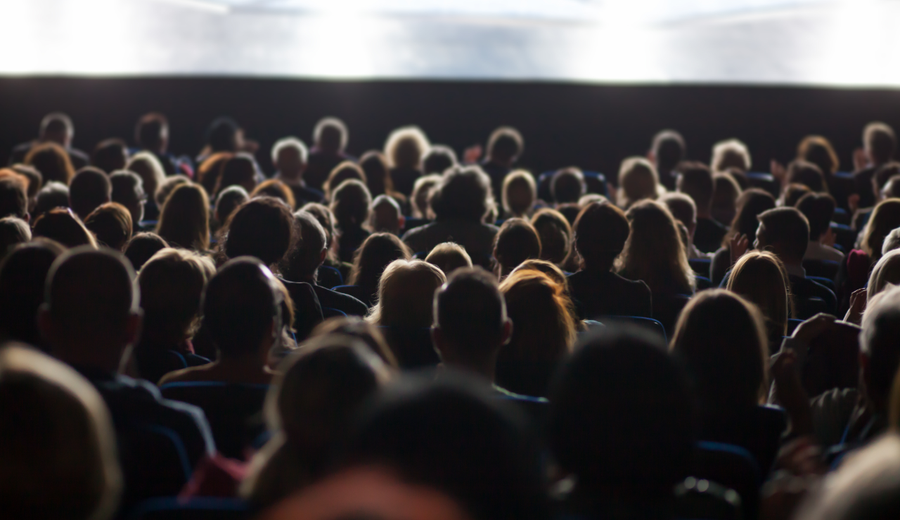 I want to highlight that these are discretionary purchases – not housing and groceries. And they’re big line items, which is important because I’m not into the whole latte-shaming thing. If you’re in debt, it’s probably not because of small luxuries. A $425 monthly car payment is much more likely to be the culprit. That’s about $5,100 a year.

Or if it’s not the car payment, maybe it’s leisure travel or dining out. The average household with credit card debt that spends on leisure travel runs up an annual bill of $2,211, and dining/takeout is close behind ($2,186).

Remember, these expenditures are optional! Even the car payment. You might need a car to get to work and elsewhere, but you don’t need a brand-new car. The average new car costs $37,577, according to Kelley Blue Book. On average, $31,099 of that is financed, Experian reports, for 69 months. That’s almost six years of $500+ monthly payments and a big reason why so many households are in debt.

Buying a cheaper used car or holding onto your existing car a bit longer would save a ton of money. You could also opt for public transportation or ridesharing services such as Uber and Lyft. And note, these car payment figures I’m quoting are just for the loan. They don’t even include insurance, gas and maintenance, which would conservatively add a few thousand dollars to the annual total.

Lifestyle creep is to blame

In all nine categories, the CreditCards.com data found fewer than half of respondents would be willing to significantly trim their spending in order to save money. Yikes!

I don’t mean to sound like you can’t have any fun. I just think there are plenty of ways to have fun that don’t end up costing you an arm and a leg. The Federal Reserve says the average household with credit card debt owes $5,700. If you only make minimum payments at 17.86 percent, you’ll be in debt for 19 ½ years and you’ll end up paying $7,526 in interest. That’s a recipe for financial disaster. How can you save for retirement, college tuitions and other priorities if you’re living like that?

The median household credit card debt is $2,300. It could potentially be retired in one year if the family opted for a staycation rather than a big trip. Even cutting your annual dining out bill in half would make a huge dent. So, turn a restaurant visit into a special treat rather than a weekly (or in some cases, daily) habit. Pro tip: bring your lunch to work for one week and see how much money you save.

Other ways to get out of credit card debt

Besides raising your income (through a side hustle, perhaps) and cutting your expenses, take advantage of balance transfer credit cards. These allow you to move a high-rate credit card balance to a new card with a 0 percent interest rate for up to 21 months.

Refrain from making new purchases on this card. Divide how much you owe by the number of months in your no-interest promotion and stick to that monthly payment schedule. You’ll knock out the average $5,700 debt with 21 payments of $271 and change. Beware of transfer fees – that 21-month introductory balance transfer offer (the Citi Simplicity® Card) charges a $5 or 5 percent transfer fee, whichever is greater (14.74% – 24.74% variable APR thereafter). Most balance transfer cards charge a transfer fee ranging from 3 to 5 percent.

The longest introductory offer without a transfer fee is 15 months (available on the Chase Slate and the Amex EveryDay® Credit Card from American Express). In both instances, you need to transfer the balance within 60 days of opening the account to get the transfer fee waived.

I’m confident that everyone can get out of credit card debt – usually in no more than a year or two – if they sign up for a balance transfer card and make lifestyle modifications such as earning more or spending less.

The information about the Amex Everyday Credit Card from American Express has been collected independently by Bankrate.com. The card details have not been reviewed or approved by the card issuer.

Ted Rossman is the industry analyst and columnist at Bankrate.com and CreditCards.com. He has been interviewed by hundreds of media outlets, including the Wall Street Journal, Forbes, NBC Nightly News, CBS News, CNBC and Fox Business. Ted also writes the “Wealth and Wants” column for CreditCards.com, which focuses on cash back cards. He previously spent seven years as a member of the award-winning communications department at CreditCards.com and its sister sites, The Points Guy and Bankrate.