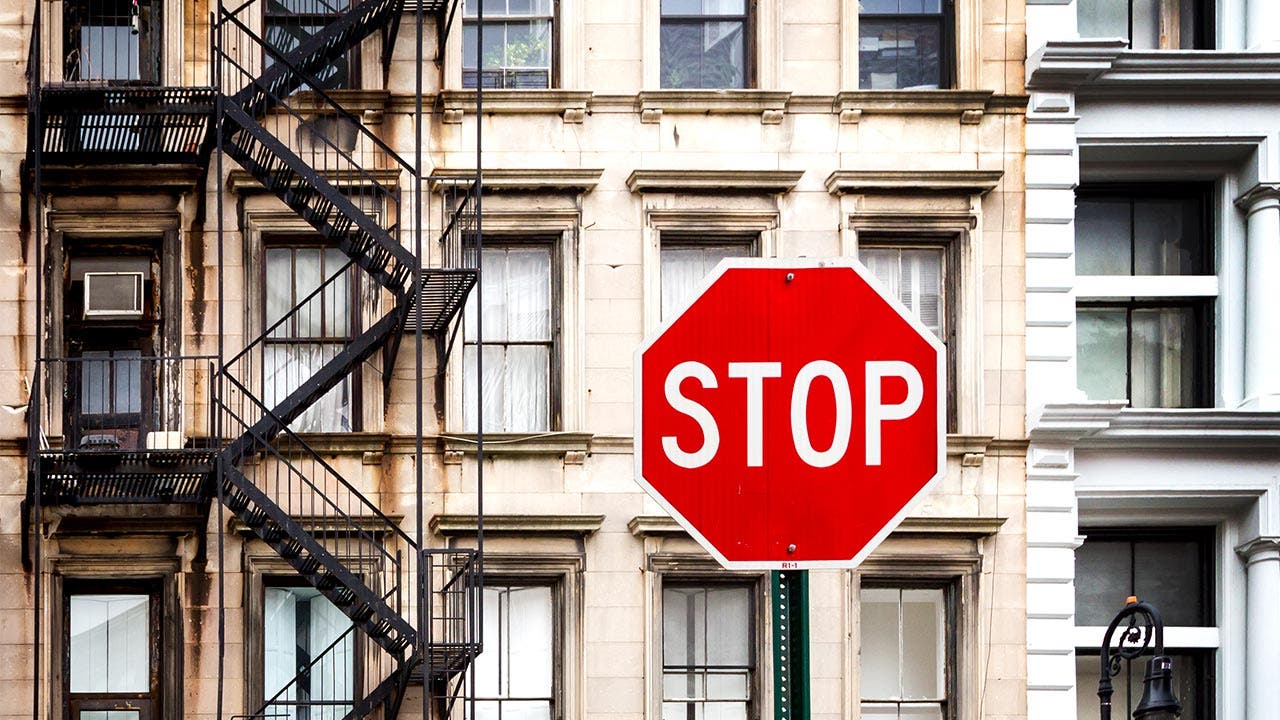 What won’t my credit card buy?

You’ve probably heard this priceless slogan before: “There are some things money can’t buy. For everything else there’s Mastercard.”

It turns out there are some things credit cards won’t buy. So you can leave home without them, to riff off of American Express’ old catchphrase.

While credit companies typically want you to pull out their credit card for a purchase, the payment networks — American Express, Discover, Mastercard and Visa — won’t approve transactions that are treated as high-risk activities or run afoul of federal law, even if state laws allow it.

If you’re intent on buying one of these naughty things, “it pays to discover” they can’t be bought with your credit card. 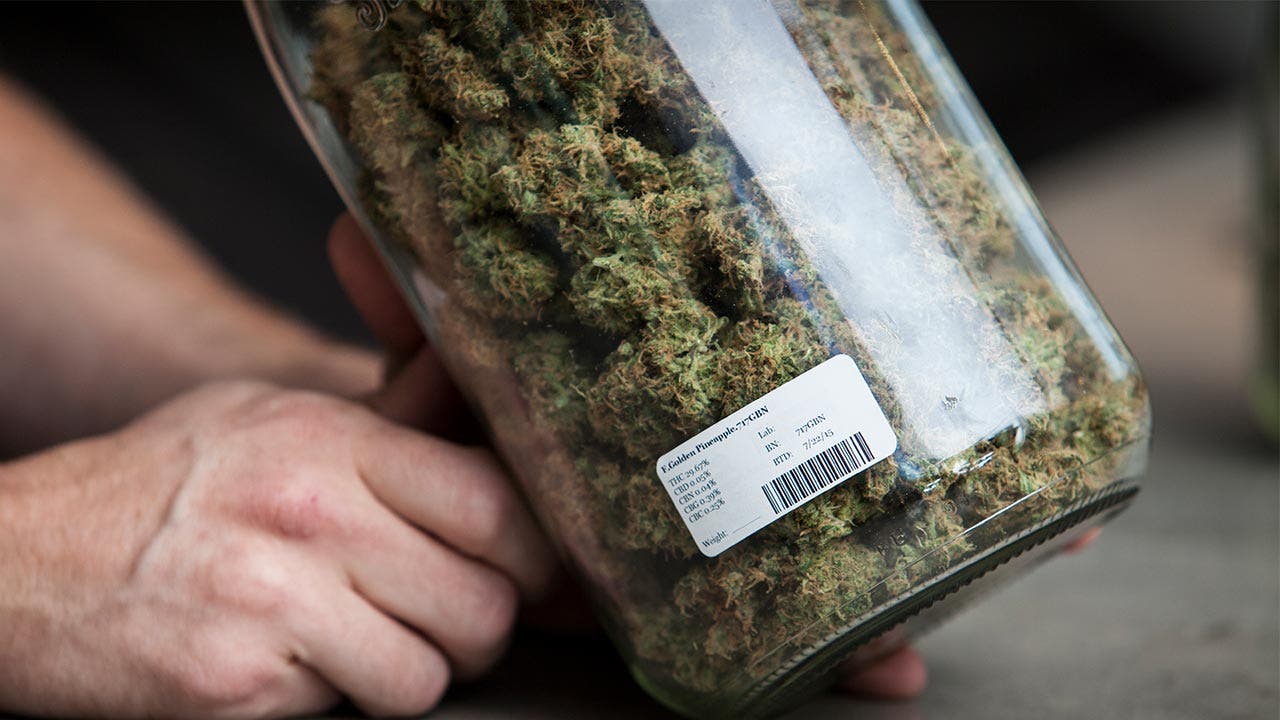 Cash is king when it comes to pot. Credit card companies don’t make the distinction between those who want to buy marijuana for medical reasons and those who buy it for recreational purposes.

Discover and American Express confirmed they don’t allow cardholders to buy medical or recreational marijuana. Visa did not respond to requests for comment.

“The federal government considers marijuana sales illegal, but is currently not challenging state laws that legalize marijuana sales,” says Seth Eisen, a company spokesman. “Given this complexity, we continue to monitor the situation, seek guidance from regulators and inform merchant acquirers of any new developments.”

If you’re seeking some digital titillation, don’t try to use your American Express card for the experience.

“American Express’ policy does not allow the acceptance of the card for digital adult content,” says Leah Gerstner, a company spokeswoman.

This rule has been in place since 2000, even though it’s federally legal to use a credit card to purchase most online adult entertainment.

Visa declined to comment, while Mastercard and Discover did not respond to inquiries about their online pornography purchase policies. 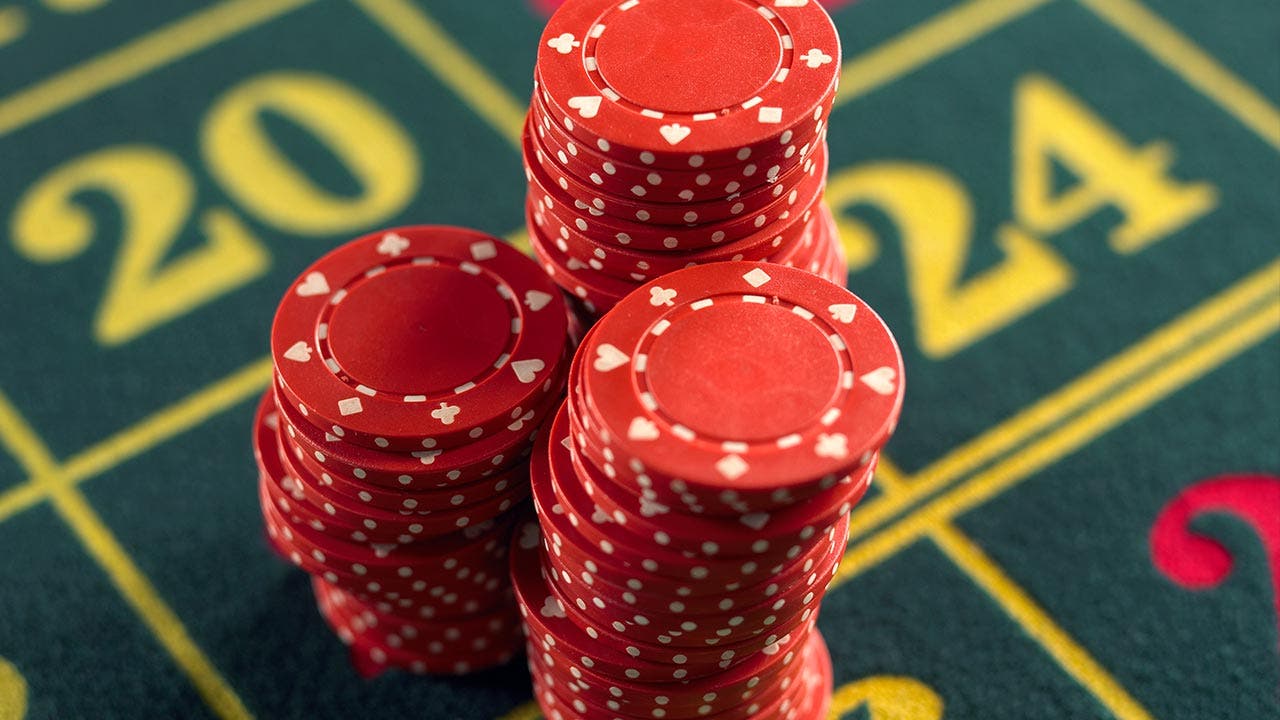 If you need chips for that high-stakes poker game, better bring cash. There aren’t “any casino locations in the U.S. that permit customers to gamble directly with credit cards,” says Steve Doty, a spokesman for the American Gaming Association.

However, credit cards do allow cash advances from ATMs, he says. These funds can then be used to buy chips or inserted into an electronic gaming device like a slot machine.

Keep in mind the high cost of a credit card cash advance. The average APR on such a transaction is 23.68 percent, according to a 2017 survey by CreditCards.com. That’s nearly eight percentage points higher than today’s average credit card APR.

It’s a pricey way to play because most credit cards charge interest on cash advances immediately after the advance is issued. In addition, you’re likely to be charged an ATM fee from your bank plus a surcharge from the company that owns the ATM. With a cash advance, those fees plus the accrued interest charges on the cash advance can quickly add up. 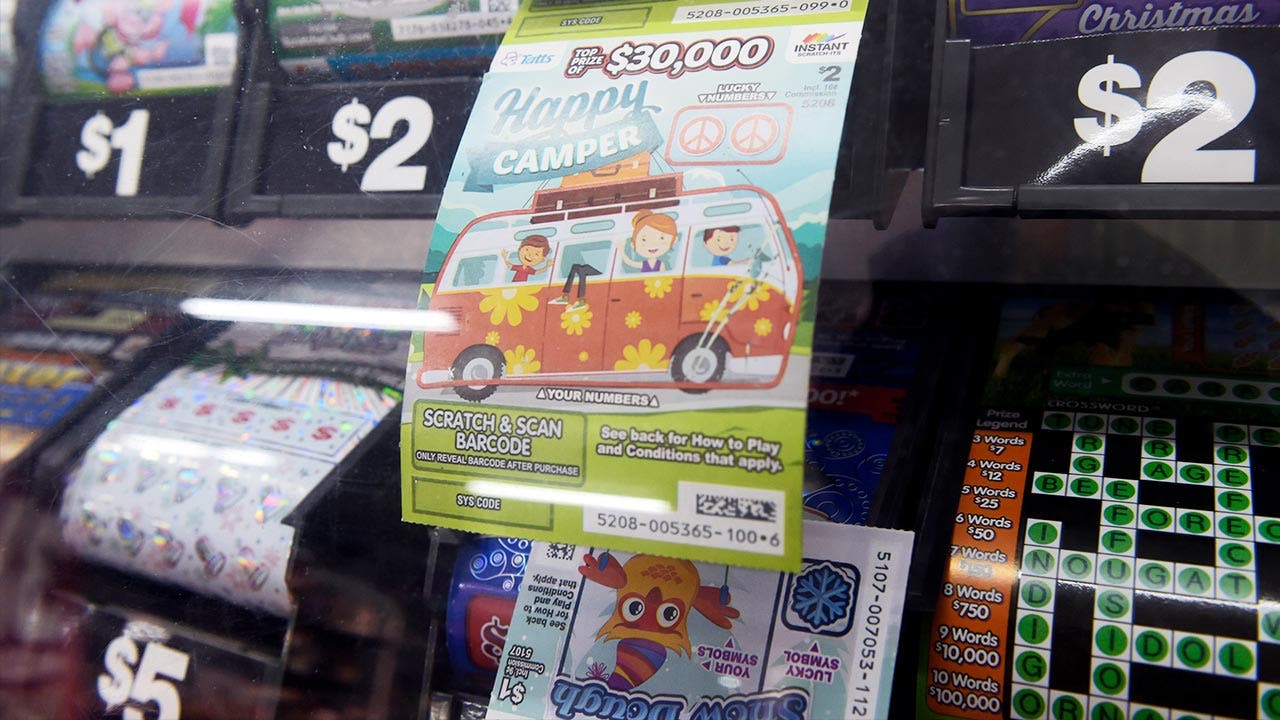 Think today might be your lucky day? You likely can’t use your credit card to find out. Many card companies, and several states including California, Colorado, Connecticut, Georgia, Iowa and Wisconsin, prohibit the purchase of lotto tickets with credit cards.

Some state regulations specify that lottery products in that state can only be purchased with cash. Even in states that allow the practice, the retailer may turn you down.

“Lotteries often leave the decision up to the retailers,” says Tom Tulloch, director of administration for the North American Association of State and Provincial Lotteries. “Often retailers are reluctant to accept credit cards for lottery purchases (because) their sales commission is reduced by the swipe fees they would have to pay on the transaction.”

Even if you’re in the right state at the right retailer, American Express and Discover won’t be one of the cards you use to make that purchase. Both companies prohibit cardholders from buying lottery tickets with their credit cards.

Visa and Mastercard declined to comment on their policies toward purchases of lottery tickets.

If you do defy the odds, make sure you put your windfall to work so it continues to grow. 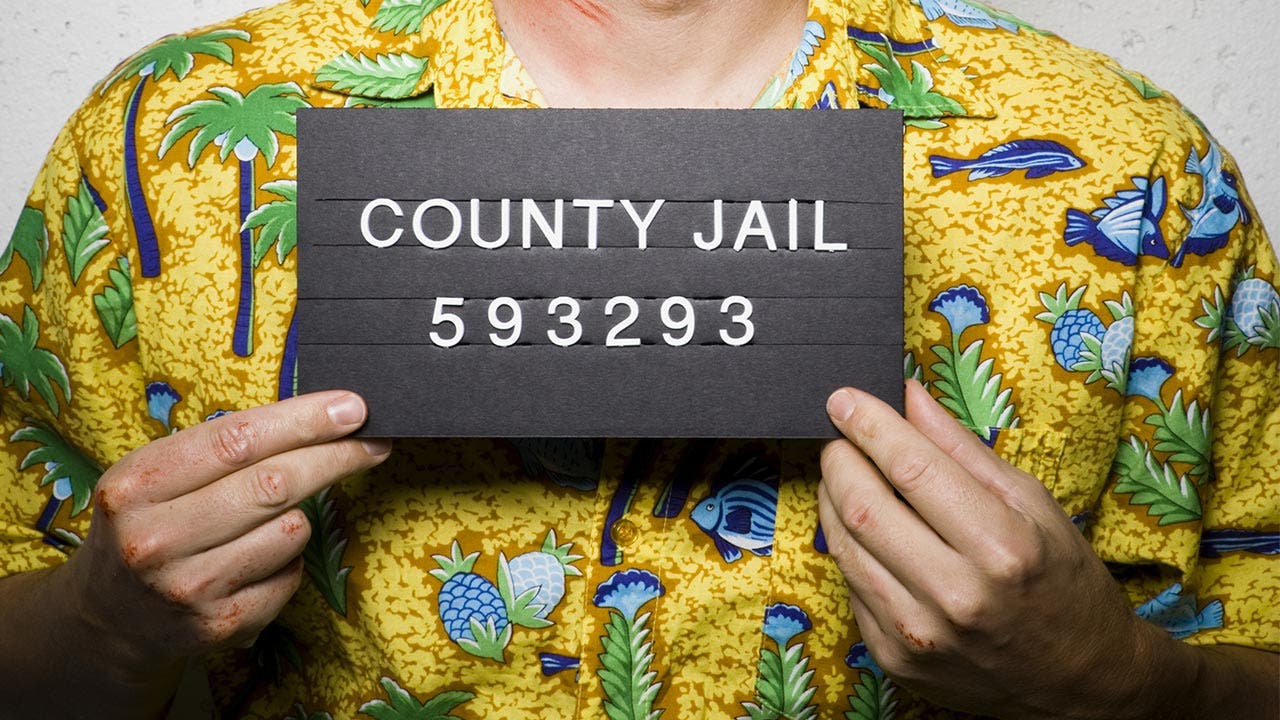 People who want to leave the past behind may find a previous arrest isn’t so easy to shake. Once you’ve had your mug shot taken by the authorities — even if the charges are dropped or you’re acquitted, the photo will remain as a matter of public record.

Capitalizing on the desire to keep former foibles private, mug shot sites will typically cull booking photos, which are publically available government records, and post them online. Then, through sister sites, they will offer to scrub the Internet of the unwanted photos, in exchange for an often-hefty fee.