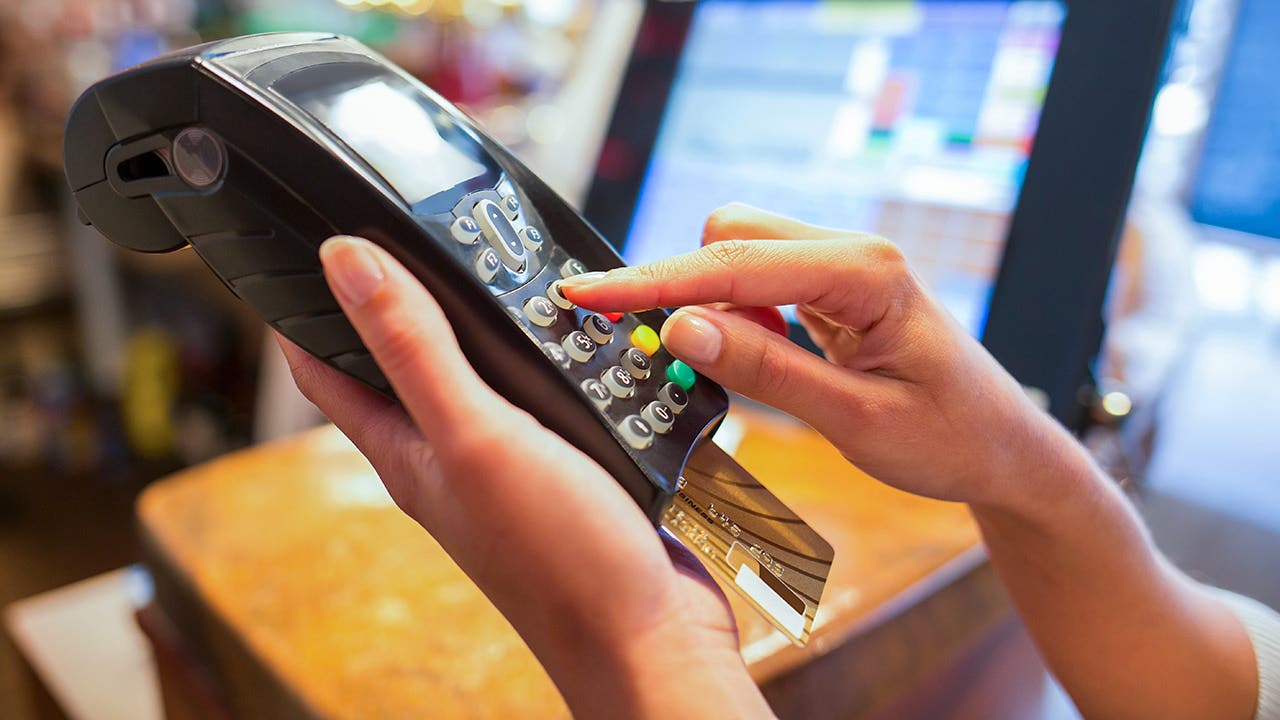 For the first time in a decade, Visa and Mastercard are raising the interchange fees retailers pay to process credit card transactions. Some merchants and politicians are reacting angrily, but I’m wondering what the fuss is all about.

Rather than increasing interchange fees across the board, Visa and Mastercard are altering fees based on purchase category, with some increasing and some decreasing. While the card networks acknowledge that the changes add up to a slight overall increase, many businesses that were hit especially hard by the COVID-19 pandemic will actually pay lower fees. For Mastercard, these include restaurants, hotels and daycare facilities. Costs will also fall for Mastercard transactions under $5.

Critics argue that retailers and consumers can’t afford any additional fees right now because they’re dealing with high inflation and are still recovering from the damage the pandemic inflicted upon the economy.

“We urge you to withdraw your plan to raise credit and debit card fees on American business owners and hard-working American families,” wrote four members of Congress in a recent letter to the chief executives of Visa and Mastercard. “As Americans are dealing with the highest rate of inflation in decades, your profits are already high enough and any further fee increase is simply taking advantage of vulnerable Americans.”

Jeff Tassey, board chairman of the Electronic Payments Coalition, offers this rebuttal: “The April adjustments will lower interchange fees for most small businesses. This letter is evidence that big-box retailers don’t like that.”

As a consumer myself, I don’t like paying higher fees, either. But let’s consider the alternative. Do we want to go back to a cash-first economy? And shouldn’t card issuers and card networks be compensated for their important roles in processing transactions and providing cybersecurity, fraud and other loss protections? I believe that accepting credit cards (and debit cards, for that matter) is a necessary cost of doing business in 2022.

And let’s consider the Durbin Amendment (part of the 2010 Dodd-Frank Act), which lowered debit card interchange fees just over a decade ago. Did retailers pass along those price decreases to consumers? There’s no evidence they did.

As Dan Berger, president and CEO of the National Association of Federally-Insured Credit Unions, puts it: “If lawmakers are so interested in helping American consumers, why haven’t they looked at merchants’ failure to pass the savings along to consumers that were promised in the Durbin Amendment? Multiple studies have shown that consumers have not benefitted from this failed policy.”

In many respects, this is a fight between banks and retailers, and consumers are caught in the middle. An unfortunate and likely unintended consequence for consumers that stemmed from the Durbin Amendment was a massive cutback in debit card rewards. Lower swipe fees meant there were no longer sufficient economics to support these programs.

Before you accuse me of going “boo-hoo” for the banks, I acknowledge that credit cards are a massively profitable business. Banks win either way since roughly half of cardholders pay interest each month (averaging a hefty 16.38 percent). And even when cardholders pay in full and avoid interest, issuers profit from the interchange fees merchants pay (these average 2.22 percent, according to The Nilson Report). Many consumers also pay other fees, such as annual fees, late fees, foreign transaction fees and more.

However, rather than fighting the system, I think it’s best to embrace it. I don’t want anyone to pay 16 percent interest, either. If you’re carrying a balance, focus on paying down your debt and strive to join the many credit cardholders who get their cards to work for them. I bring in somewhere between $1,500 and $2,000 in cash back in a typical year without paying a penny in interest. That’s free money in return for purchases I would have made anyway.

On the other hand, some people are probably better off avoiding credit cards until they shore up their finances. That’s why there’s a saying in the industry that credit cards are like power tools: They’re potentially very useful but also dangerous in the wrong hands.

The U.S. has the richest credit card rewards programs in the world. If interchange fees were capped at lower levels, as they are in most other developed countries, those rewards would be a lot less generous. Would consumers benefit from lower prices? I seriously doubt it.

The benefits of paying with cards

Merchants love to hate interchange fees, citing facts such as interchange being their second-largest expense after labor. On the other hand, there’s ample evidence that shoppers spend more when they use cards because parting with cash feels more painful and also because most people don’t carry much cash anymore. Plus, with e-commerce playing an increasingly important role in retail, cash isn’t a feasible option online.

“Electronic payments play a critical role every day and have proven even more valuable since the start of the pandemic,” a Mastercard spokesperson explains. “And that’s why we’re seeing merchants encouraging their customers to use electronic forms of payment due to the significant value they receive in return—a safe, convenient experience and a guaranteed payment. As people are living increasingly on-the-go digital lives, we’re looking to help support merchants in providing their customers the best choices and shopping experiences possible.”

I agree—choice is so important. I believe businesses that respond to these fee increases by making it harder for their customers to pay with credit cards will suffer. Tacking on surcharges for using credit doesn’t sit well with consumers, and failing to accept cards risks losing them to competitors or limiting how much they can spend.

While these increases can certainly add up at scale, it’s not like interchange fees are going from 2 percent to 10 percent. We’re talking small fractions here. It’s a simple fact that things cost more over time. All businesses need to raise prices at some point, card networks and retailers included.

I think the real issue is perception, which will be determined by how merchants pass along these increased costs. I think implementing a separate line item for card processing fees is tacky. Would you want to pay a surcharge to subsidize the retailer’s heating and air conditioning costs? No. The vast majority of consumers want to see one price and determine whether or not it’s fair—that’s capitalism in a nutshell. Just present a single price, please. And don’t mess with my credit card rewards.