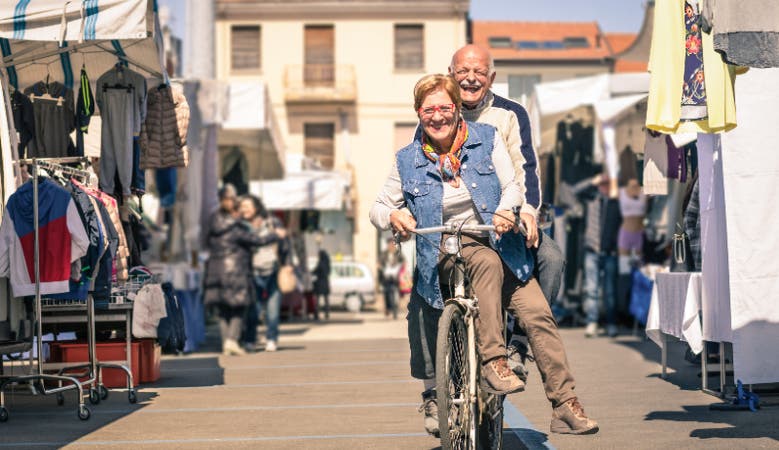 Debt settlement is a kind of financial assistance for debt that has become unmanageable. It involves negotiating with creditors to settle a debt payment for less than what is actually owed. While debt settlement may sound like just the option you are looking for, it is considered by most financial advisors as a last resort to deal with a substantial amount of debt. It is also mostly used to handle debt with one creditor, though it may be used to tackle debt with multiple creditors.

Debt settlement is usually brokered through a debt settlement firm, though you can choose to do the negotiations yourself. Negotiations will involve you or the firm working on your behalf to offer your creditor a lump sum amount to pay off a larger debt. For example, if you owe $10,000 to your creditor, you may negotiate to settle your debt for a lump sum of $7,000. If you have multiple creditors, you will have to do this negotiation for each creditor.

During your debt settlement negotiations, your debt settlement firm will likely encourage you to stop paying your bill and instead send the payment to them to build up an account. Of course, not paying your bill will cause the accumulation of late fees, interest, and other penalties on the debt you owe. It will also have an impact on your credit score. On top of the fees you will owe your creditors, you may also be looking at fees to the debt settlement firm if you choose to use one. Firms usually charge 15% of the debt that is settled or 25% of the amount saved on the debt.

One last detail to note is that debt settlement takes time. According to debt.org, the normal time frame for a debt settlement case is two to three years. And having a case isn’t a guarantee that your negotiations will be successful.

How much debt can you settle?

If you decide to move forward with debt settlement, the numbers are in your favor according to the American Fair Credit Council. In 2018, they reported that 95% of people who were debt settlement clients received savings in excess of fees. They went on to report that debt settlement saved an average $2.64 for $1 in fees. Debt settlement firm Pacific Debt reported settlement percentages of around 30 to 60 percent of debt totals depending on the creditor. So if you’re dealing with $10,000 in debt, you could be looking at reducing that debt by up to $6,000.

What can go wrong with debt settlement?

Going through debt settlement is risky, and should be a last resort for handling your debt. The worst case scenario is losing your settlement, but there are still some difficulties to face even if the settlement goes through.

As stated previously, most debt settlement firms will encourage you to stop paying your bills during your negotiation period. That doesn’t mean that your creditor won’t continue attempting to get your payments, though. In fact, your creditor may send your debt to a debt collector or even sue your for the amount owed.

When to choose debt settlement

Debt settlement is meant to address large sums of debt. It will work best if all of your debt is with one creditor. According to debt.org, while credit card bills and medical bills are ideal for debt settlement and private student loans can be a fit, federal loans are more difficult.

Debt settlement hinges upon your ability to offer a lump sum of money to settle your debt. Your settlement firm should tell you how much you will need to save up. And remember, the settlement process takes time, so debt settlement is not a good option if you are looking to resolve your debt quickly. It is also not the best choice if you are not okay with letting your credit score take a substantial hit.

Debt settlement is just one way to handle extensive debt. However, there are other options that may pose less risk. One option is debt consolidation, in which you combine existing debts into one single debt either by taking out a loan to pay them all off at once or getting a balance transfer credit card to take advantage of an introductory interest-free period. Another option is debt management planning. Non-profit organizations like the National Foundation for Credit Counseling offer resources to help.

Debt settlement is one option for handling overwhelming debt. However, if it isn’t the right choice for you, there are other options out there. What is most important is to put a plan in place to get your debt under control. Being free of debt will ultimately give you more financial freedom for the future.