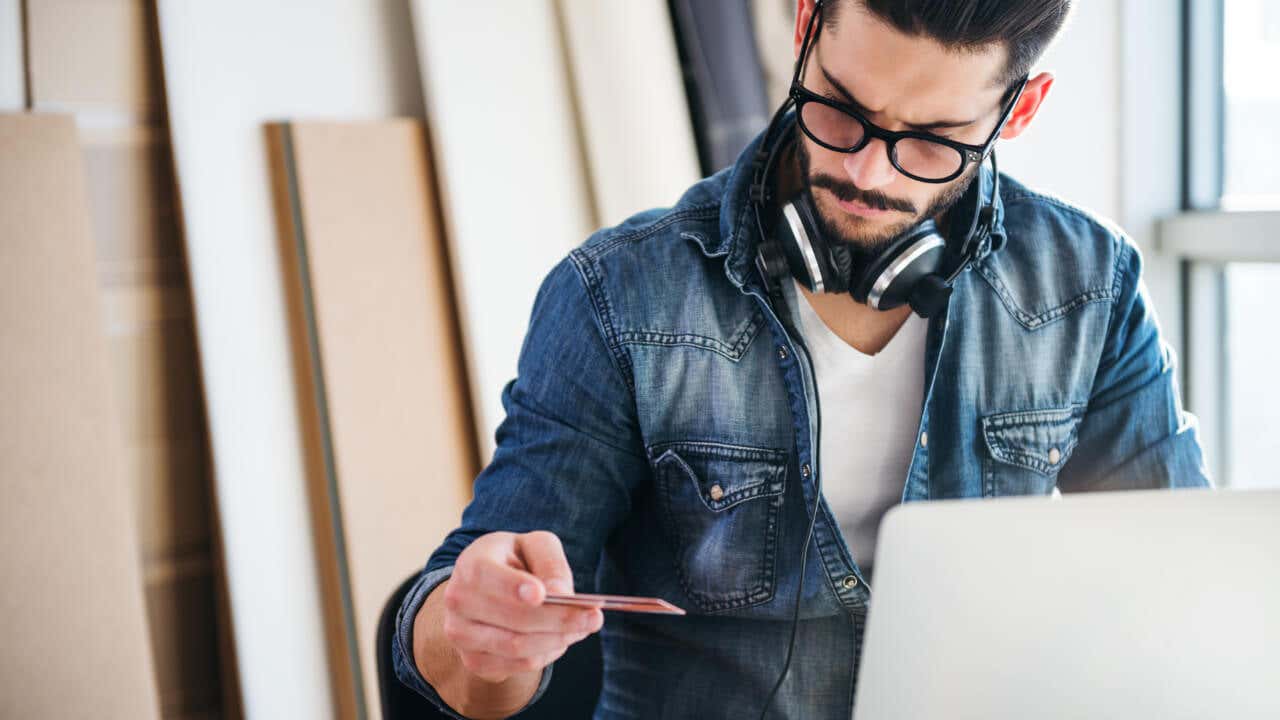 Visa made a splash when it recently announced that it will begin directly accepting a cryptocurrency (USD Coin) for some transactions. The scope is very limited at first and involves a partnership between Visa, Crypto.com and Anchorage (the first federally chartered digital asset bank). Crypto.com will be able to send USD Coin, a stablecoin pegged to the value of the U.S. dollar, to Visa to settle a portion of its obligations for the Crypto.com Visa card program (which is a prepaid debit card).

It’s more of a business-to-business play at first, although there could be direct consumer implications in the future. If it goes well and if there’s sufficient demand, I could see this expanding in the future to encompass more popular cryptocurrencies such as bitcoin.

Another innovation in the crypto credit cards space is that BlockFi and Gemini have both opened wait lists for credit cards that pay rewards in cryptocurrency. It’s basically cash back with a twist. The BlockFi Bitcoin Rewards Credit Card will pay 1.5 percent cash back on every transaction in U.S. dollars, which it then converts into bitcoin.

Some other key aspects of the BlockFi credit card include:

The Gemini Credit Card will give cardholders up to 3 percent cash back (paid in bitcoin or a different cryptocurrency) on dining purchases, 2 percent back on groceries and 1 percent on other purchases. That’s not bad for a no annual fee card, but you can probably do better. Gemini will dole out those rewards as most transactions process, unlike most cards which distribute rewards monthly. And the card will come with World Mastercard benefits such as a free ShopRunner membership and discounts from Lyft, DoorDash and others.

BlockFi and Gemini cardholders will spend U.S. dollars, not bitcoin or another cryptocurrency. In fact, none of the major card networks process bitcoin directly. In theory, it’s technically possible to convert bitcoin (or another cryptocurrency) into U.S. dollars in order to make a purchase, but that’s an accounting nightmare that could trigger a huge capital gains tax bill. Plus, blending crypto with cards would reduce the anonymity that’s core to crypto’s appeal.

Finally, spending your crypto runs contrary to the HODL (“hold on for dear life”) mantra that many espouse. The prevailing theory among many crypto aficionados is that these assets will be worth far more in the future, so why would they want to sell them? Thus, the high demand for cryptocurrencies may not necessarily equate to a high demand for crypto credit cards. Early indications are that earning crypto rewards is more attractive than spending crypto directly.

But that could change

Visa’s pilot program with USD Coin is a logical starting point because it’s a relatively minor cryptocurrency. Also, because it’s a stablecoin, its value doesn’t change very much. Making a purchase with a volatile asset such as bitcoin would be complicated. With this announcement, Visa is just starting to dip its toes into the crypto pool.

From the perspective of a card network such as Visa or Mastercard (which is also planning to begin processing cryptocurrencies directly in 2021), there are several potential benefits. Protecting their turf is a big one. If spending crypto turns into the next big thing, they want to facilitate those transactions just like they dominate the current credit and debit card markets.

Also, cryptocurrencies are based upon underlying blockchain technology that offers many potential business advantages. This public, immutable transaction ledger could possibly be used to process transactions faster, and maybe even with more accuracy and at a lower cost, than the current system. Defending their market-leading positions and experimenting with developing technologies are big potential wins for Visa and Mastercard.

They’re facing increasing competition from companies such as PayPal, which recently announced that it will allow U.S. consumers to pay millions of merchants with four different cryptocurrencies (including bitcoin). When innovations such as these are announced, I always think of that quote about faster horses that is often attributed to Henry Ford. The one about how if he had sought customer feedback when introducing cars to Americans, they would have told him they wanted faster horses, not automobiles.

Maybe paying with crypto really is the next big thing. I still think it’s a clunky experience. PayPal’s offering requires customers to convert their crypto into U.S. dollars, which has the aforementioned tax implications. And it will reduce an account balance that true believers are confident will grow further. I also question the practicality. Because cryptocurrencies are so volatile, you don’t really know if you’re getting a good value at the split second your transaction processes.

Instead of paying $200 a year to earn 1.5 percent cash back (in bitcoin) on the BlockFi card or earning a 1 percent return on most Gemini card purchases, why not choose a no annual fee cash back card that offers a higher rewards rate and more flexibility? Two good examples are the PayPal Cashback Mastercard and the Citi® Double Cash Card (that one technically gives 1 percent cash back when you make a purchase and another 1 percent when you pay it off). Ditching the annual fee allows you to maximize your cash back, and you can still invest those earnings in bitcoin if you want.

Speaking of earning upside from your credit card rewards, the Fidelity Rewards Visa Signature card gives 2 percent cash back on all purchases if you deposit your rewards into an eligible Fidelity investment account. It doesn’t charge an annual fee, either.

You could argue that the card networks can’t afford to sit this one out. But I think consumers are best served by taking a more cautious approach. If investing in crypto is part of your overall financial plan, then have at it, but I don’t see many reasons for most people to rush into crypto credit cards.