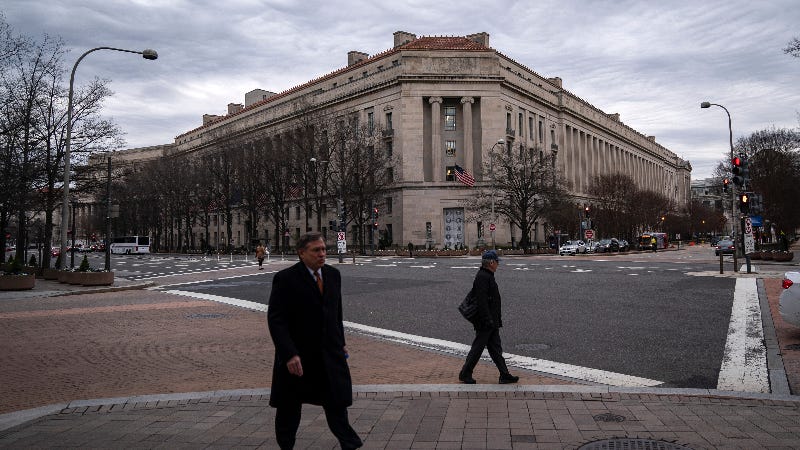 The Department of Justice has opened an investigation into Fair Isaac Corp. (FICO) based on ongoing claims of exclusionary conduct.

The data analytics company, whose credit scoring model affects lending decisions for millions of Americans, said it was notified of a civil investigation by the DOJ on March 13, 2020. As of now, the details of the investigation are unknown.

“FICO intends to fully cooperate with the Department of Justice and looks forward to a constructive dialogue about the state of competition in our industry,” said the company in a statement.

A summary of FICO’s past lawsuits

In 2006, FICO filed a federal lawsuit against the three major credit bureaus, Equifax, Experian and TransUnion, for their work launching a joint credit scoring model, VantageScore. In 2009, the company lost the lawsuit.

FICO also sued TransUnion in 2017 “to recover millions in unpaid royalties” from the credit bureau. TransUnion countered these claims and the federal court permitted TransUnion to move forward with the case in March of 2019.

In FICO’s most recent statement, the company noted the DOJ’s investigation comes after TransUnion’s antitrust countercase against them.

How the investigation affects consumers

Depending on the outcome of the investigation, mortgages might see a change further down the road as FICO is the only credit scoring model accredited by mortgage loan companies Fannie Mae and Freddie Mac. As for the average consumer, Rossman says its “business as usual.”

Lenders — not consumers — determine which credit scoring system is utilized on a loan application. Though FICO and VantageScore differ slightly in methodology, both base their scoring off the practice of healthy financial habits, Rossman says.

“I think it’s going to take a while for this FICO investigation to take place, so for the foreseeable future, I don’t anticipate any notable changes,” Rossman says.