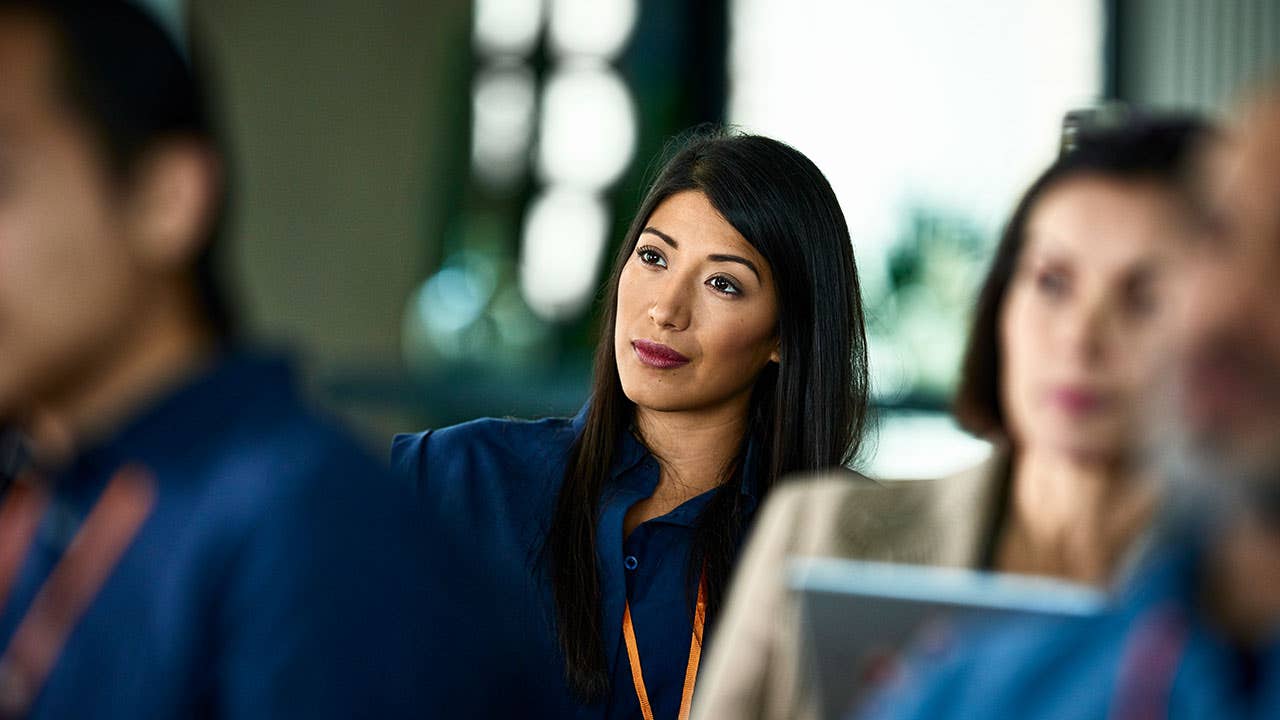 The gender pay gap is a term used to describe the fact that, on average, women earn less than men in the United States.

In fact, according to PayScale, women make just 79 cents for every dollar men make in 2019.

This brings us to credit scores and how women may be at a disadvantage compared with men because of factors that stem from their lower income.

Does the gender gap extend to credit scores? According to the numbers, it does. Here’s what you need to know.

The Federal Reserve recently released a report that explored gender-related differences in credit use and credit scores. In the study, the U.S. central bank analyzed over 10 years of data (2007-2017) from Mintel/Comperemedia and TransUnion. The sample of people reviewed for the study includes over 3,700 single men and nearly 4,000 single women.

The data found that men, on average, had a higher overall credit score. Additionally, the report suggested that the credit gap further illustrated the fact that single women tend to have longer credit histories, use more credit and are more likely to struggle when paying off debt.

Here’s a look at the Federal Reserve’s findings, when it comes to credit scores specifically:

It’s worth noting that most credit scoring models used by lenders feature a range of 300-850. This is true both of popular FICO Scores (used by 90 percent of top lenders in lending decisions) and VantageScores, beginning with version 3.0 and forward.

This study, however, looks at VantageScore 2.0, a credit score with a range of 501-990. Keep that in mind if the average credit scores below seem high to you.

Why do women have lower average credit scores than men?

There’s no definitive reason you can point to and say “this is why women’s credit scores are lower, on average, than their male counterparts.”

There are dozens of potential explanations including the gender wage gap or the fact that women are more likely to be the primary caregiver to a child or elderly parent. From a statistical point of view, credit scoring models could also play a part.

Credit scoring models look at a lot of factors when figuring your credit scores. Your payment history, how often you apply for credit, when you first established credit and how much of your revolving credit card limits you utilize are all considered when your credit scores are calculated.

How, therefore, was the average revolving credit utilization ratio higher for these younger women? The answer is that younger women had lower average credit limits on their credit card accounts.

If a woman has a lower credit limit on a credit card than a man, she can’t carry as large of a balance on her card without increasing her utilization ratio and risking credit score damage.

Regardless of your gender, you can (and should) take steps to make sure your credit is in the best shape possible. Here are three smart tips that might help.

1. Review your reports and dispute errors.

If you haven’t claimed your free annual reports from the three major credit bureaus (Equifax, TransUnion and Experian) within the last 12 months, you can visit AnnualCreditReport.com to download your free reports.

2. Start with your credit cards.

The Fed’s study not only showed a correlation between being female and having lower credit scores, it also showed that women had higher utilization rates on their revolving credit cards. If any of the women in the study worked to lower their utilization rates (either by paying down credit card balances or requesting credit limit increases), their credit scores would have most likely improved.

FICO reveals that high score achievers (people with credit scores between 800-850) only utilize 4 percent to 5 percent of their credit card limits. The lower your utilization ratio falls, the better for your credit scores.

Nearly all FICO Score high achievers have never been late on a payment. Those who did make late payments haven’t done so recently. Rather, they have credit reports which show, on average, nearly four years of clean payment history.

Gender discrimination isn’t allowed in the world of credit. The credit bureaus, for example, don’t care whether you’re a male or female when they create your credit files or sell your credit reports to lenders.

Credit scoring models, like FICO and VantageScore, don’t factor your gender into your credit score calculation, either. In fact, credit scores used by lenders and insurance providers aren’t allowed to consider gender at all, thanks to legal restrictions imposed under the Equal Credit Opportunity Act (ECOA).

Understanding these legal restrictions is important. It means women have the opportunity to earn higher credit scores. Yes, some women may have to work harder to overcome their circumstances. But simply being a woman won’t hold your credit scores back in any direct way.

Read more From Michelle
Michelle Lambright Black is a credit expert with over 19 years of experience, a freelance writer and a certified credit expert witness. In addition to writing for Bankrate, Michelle's work is featured with numerous publications including FICO, Experian, Forbes, U.S. News & World Report and Reader’s Digest, among others.
Edited by
Megan Harney
Audience development editor