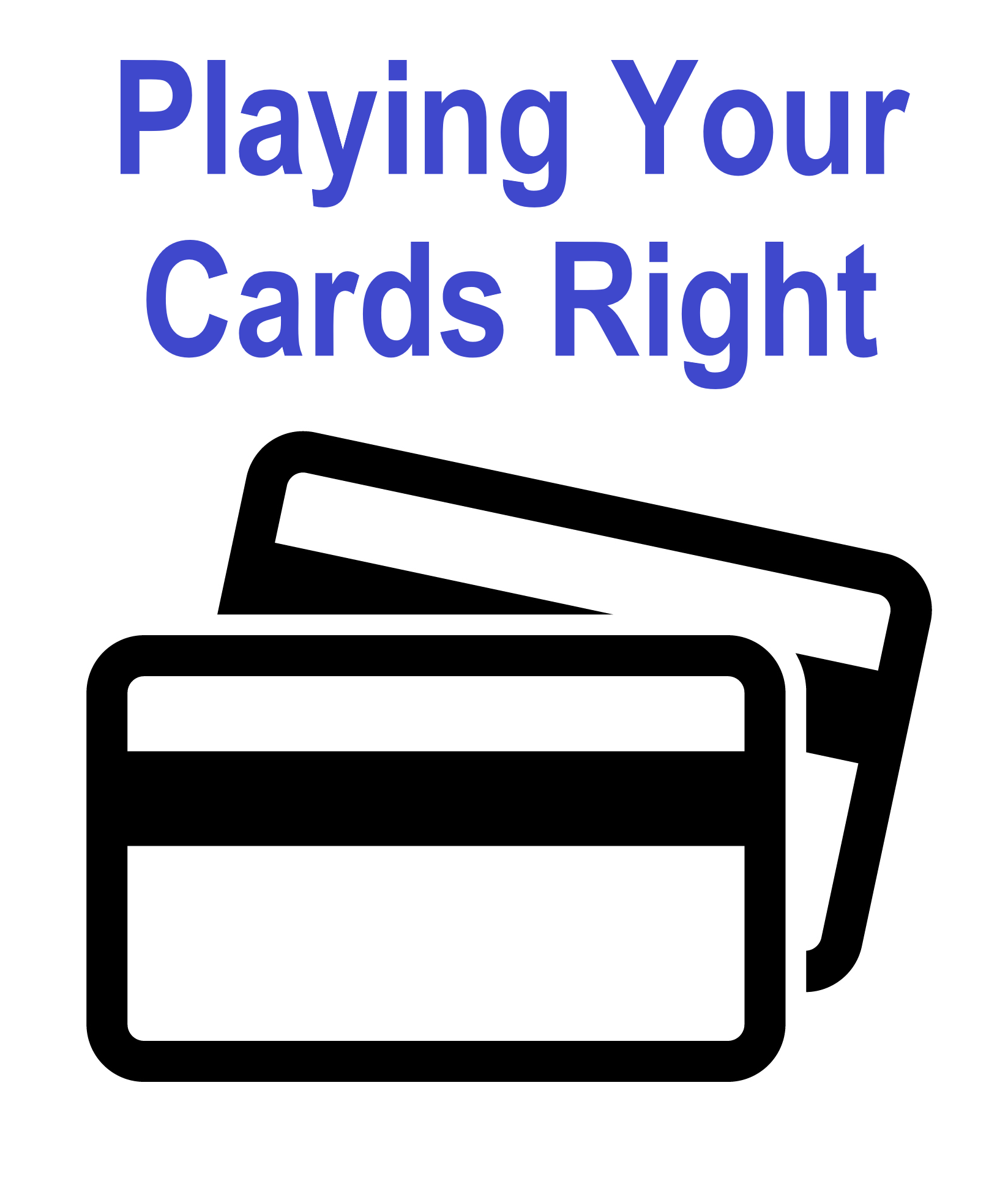 Citi is an advertising partner.

Nearly seven in 10 U.S. adults with credit card debt are trying to maximize credit card rewards, including 27% who say they make “every effort” and 41% who make “some effort,” according to a recent Bankrate.com survey.*

This is a bad idea.

If you carry credit card debt from month to month (and most cardholders do), you need to forget about rewards and prioritize your interest rate.

As of August 28, the current national average credit card rate stood at 17.78 %. It doesn’t make sense to chase 1%, 2% or 3% in cash back or airline miles if you’re paying roughly 18% in interest. Forget about rewards until you’re debt-free. Sign up for a top zero interest credit card instead.

Consider this: If you make minimum payments toward the average credit card debt ($5,700, according to the Federal Reserve), you’ll be in debt for almost 20 years and you’ll pay about $7,500 in interest. With a 21-month 0% balance transfer (the longest on the market, the Citi Simplicity® Card), you could be debt-free in less than two years with monthly payments of approximately $271 (plus a one-time transfer fee of $285). The regular variable APR on that card ranges from 14.74% to 24.74%.

There’s another option, too. A small number of balance transfer cards do not charge transfer fees. They tend to have shorter 0% terms, but 15 months with no interest and no transfer fees might be preferable to a 18 – 21 month 0% term that carries a 5% transfer fee.

Committing to a 15-month payback cycle with no interest, the average credit card debtor would need to pay $380 per month. To be clear, you don’t need to pay the entire amount within the 0% term, but you should strive to do so if possible. If you can’t, at least these cards would only charge interest moving forward on whatever is left (and hopefully that would be a lot less than you started with). Many cards, especially cards offered by retailers, advertise 0% promotions that are deferred interest offers. That means if you owe anything at the end of the term, they’ll charge retroactive interest on your average daily balance all the way back to the beginning. Tread very carefully with those.

Unfortunately, just 47 percent of credit card debtors have applied for a balance transfer card. The good news? More than eight in 10 of them (81 percent) were approved.

You should absolutely apply for a balance transfer card if you have credit card debt. Most people should be able to qualify, because the threshold is roughly a 670 credit score and Experian says the average American has a 704.

What other options are available?

While a balance transfer card is my top tip for people in credit card debt, there are other strategies to consider, too. Personal loan rates start in the mid-single digits for people with good credit. These are a useful way to consolidate credit card debt and other unsecured debts such as private student loans and medical bills. The application process is quick and easy and you’re not putting your house or car on the line as collateral.

You could also contact a nonprofit credit counseling agency, particularly if you owe a substantial amount (I’ll say $5,000 or more, although that’s not a firm limit). The National Foundation for Credit Counseling has some great recommendations. If you go down this path, you can expect beneficial advice and a single monthly payment with a lower interest rate than you’re currently paying. You’re typically required to close your credit card accounts when you participate in one of these debt management plans, which is a potential drawback for some.

There’s also the old-fashioned, block-and-tackle approach. Look for ways to make more and spend less. Close to half of American workers have a side hustle, and on average, they make $1,122 per month by working 12 hours a week. When it comes to cutting expenses, I especially like to look for recurring monthly charges that you’re not getting enough value from (perhaps a gym membership or premium TV subscription). If you cut a monthly expense, it has 12 times the benefit of cutting that same thing one time.

I’ll leave you with one last thought: Don’t fall for those debt settlement commercials. You know, the ones that promise you only have to pay pennies on the dollar and you’ll be debt-free in short order? Debt settlement often trashes your credit because a go-to tactic for these organizations is to tell you to stop paying your bills for about six months. They use that as leverage to try and negotiate with your creditors. It might not work, and even if it does, your credit rating will be seriously damaged for years to come. There are much better and cheaper strategies for climbing out of debt. Get started today — you can do it!

*Bankrate.com commissioned YouGov Plc to conduct the survey. All figures, unless otherwise stated, are from YouGov Plc. Total sample size was 2,594 adults, including 1,917 credit cardholders. Fieldwork was undertaken on July 31 – August 2, 2019. The survey was carried out online and meets rigorous quality standards. It employed a non-probability-based sample using both quotas upfront during collection and then a weighting scheme on the back end designed and proven to provide nationally representative results.