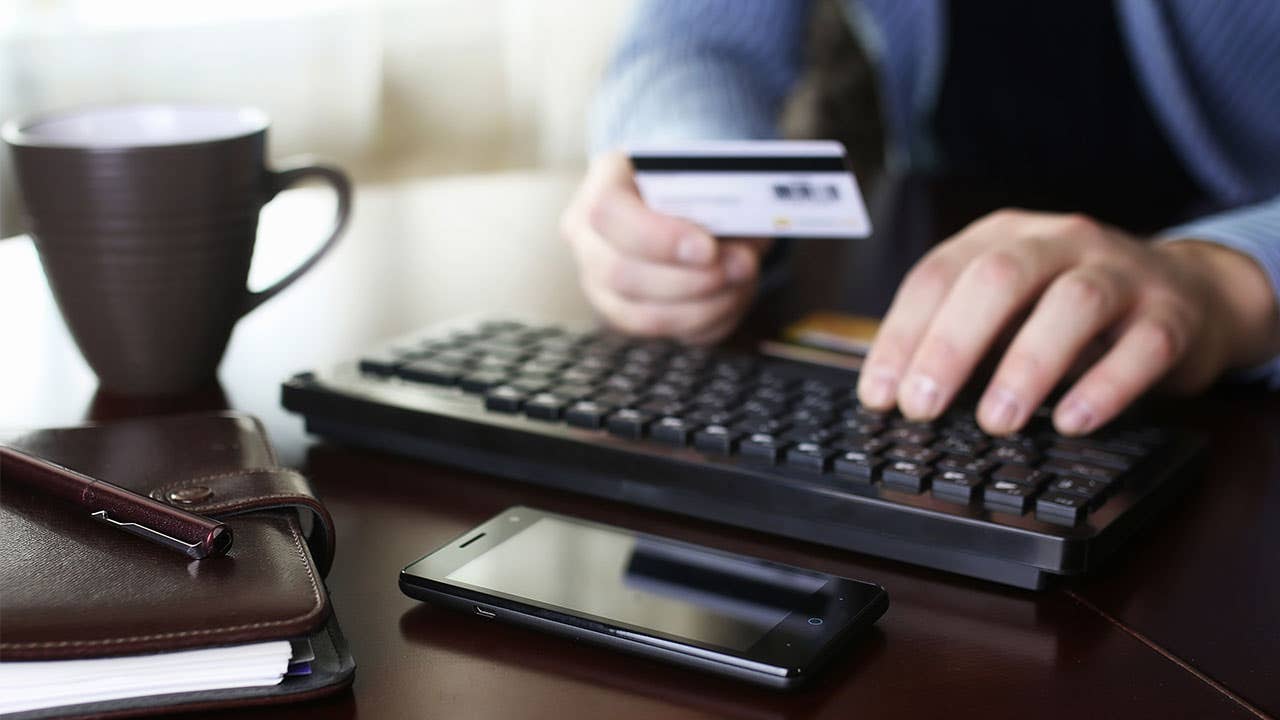 It just got harder to bet on the bitcoin rollercoaster.

Nearly all of the nation’s largest financial institutions have blocked consumers from being able to buy the volatile cryptocurrency with a credit card. JPMorgan Chase, Bank of America and Citigroup recently banned credit purchases of bitcoin and other cryptocurrencies, following Capital One and Discover.

The decision comes as bitcoin continues to give investors acute vertigo. It gained 1,375 percent in 2017, sparking widespread interest and demand. Some people were so determined to get in on the action they bought the cryptocurrency with a credit card, rather than actual cash or an ACH transfer from a savings account. This year has been a disaster for bitcoin, as the price dropped by half.

Should I use a credit card to buy bitcoin?

LendEDU, a student loan marketplace, surveyed nearly 700 bitcoin investors in December and asked how they paid for their investment.

A third used a debit card, and another 19 percent set up an ACH transfer, which is what you’d expect—people tend to fund for their investment portfolio with cash.

Another 18 percent, though, said they used a credit card. More than a fifth of those respondents said they carried credit card balance as a result of their purchase. Even more troubling, seven out of ten of those who went into debt believed the profit they’d earn from their bitcoin investment would compensate for interest payments.

This is financial insanity.

Credit card debt holders pay an average APR of 17 percent, and thanks to the Federal Reserve’s plan to hike rates four times this year, that burden will only increase.

You will have to pay that interest every month, no matter what happens to bitcoin’s demand.

Let’s say you borrow $1,000 to buy some bitcoin, and payoff 4 percent of your balance every month. You’ll spend nearly six years paying off the balance, and racking up $434 in interest charges.

And who knows what will happen to the price of bitcoin over that six-year period. Legislators and regulators in Washington, or South Korea, could introduce rules that dry up demand for the cryptocurrency. A better competitor may emerge. Your life situation may change forcing you to sell before you’re ready.

To break even, your bitcoin investment will need a compound annual growth rate of 6.2 percent over that time. Anything less, and you’ll have borrowed money to make a losing gamble. And that doesn’t even include capital gains taxes or transaction fees.

Of course, people aren’t taking on credit card debt to earn 6 percent, they want to strike it rich.

But past performance doesn’t guarantee future gains, and there’s no telling what the demand for bitcoin will look like in a month, much less a year.

Does that mean you should stay away?

If you feel passionately about the potential for non-governmental currency, and believe bitcoin or another cryptocurrency could upset the financial system and reorient how we all make payments, gamble with no more than five percent of your portfolio. You should not be afraid to see this portion drop to zero.

With the other 95 percent, be boring. Invest in diversified, low-cost index funds, and plan on staying in for the long haul.

But whatever you do, never take on credit card debt to make any investment, especially in one as speculative as bitcoin. The banks made their decision for purely self-interested reasons, but they may have done you a favor.