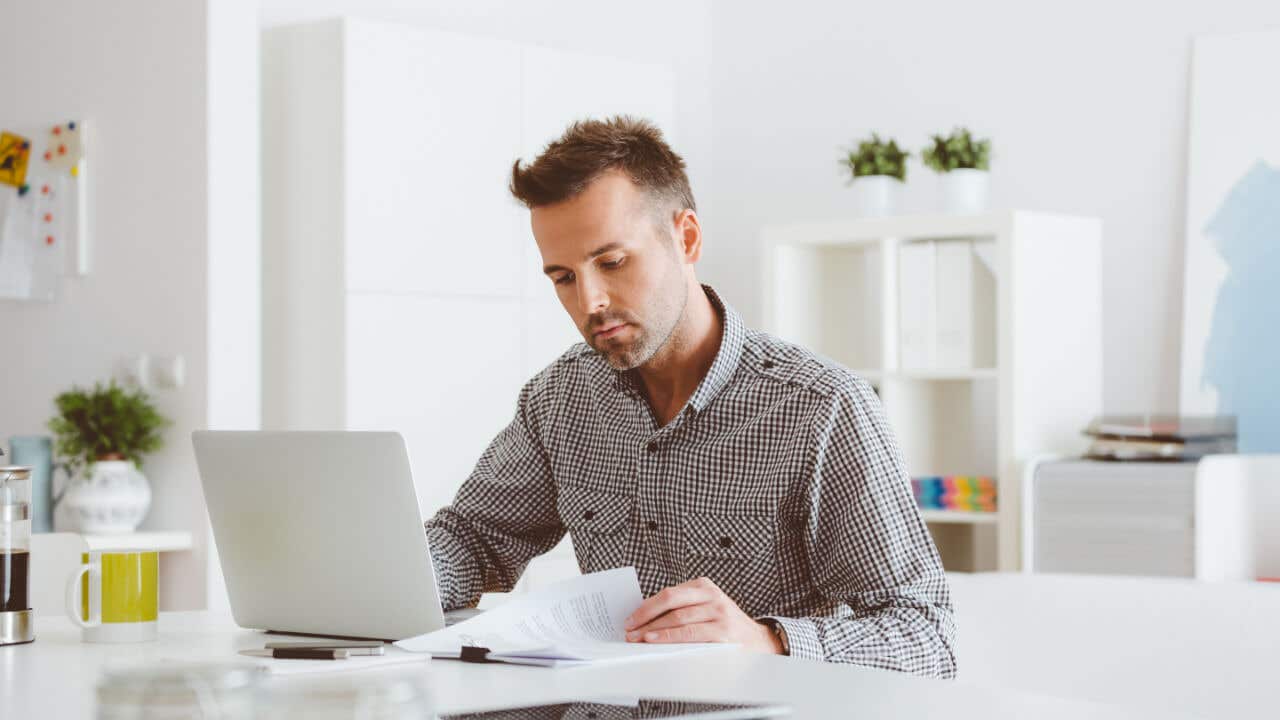 Can an issuer close your credit card account if you opt out of its arbitration provision? Although issuers insist otherwise, at least one consumer has posted on Reddit that after he was approved for a Chase Sapphire Preferred Card, it was closed after he opted out of an arbitration provision.

Since he wanted the rewards card to take care of post-pandemic travel expenses, he contacted Chase and told a customer service representative that he was willing to agree to the arbitration provision if the company reactivated his card. However, they told him that the account could not be reactivated “when it was closed due to rejecting the arbitration agreement,” and that he would have to apply for a new account.

Pros and cons of arbitration

It’s not a slam-dunk that going through arbitration is always a bad choice. This is a practice whereby the parties involved present their case to a private arbitrator, who is supposedly unbiased.

The default option is going through the court system, and when you accept an arbitration provision you are giving up your rights to the former choice. If you opt out of arbitration, you could file a class-action lawsuit, thereby teaming up with multiple other consumers to exercise your legal rights. That way, you won’t have to take on a large corporation on your own.

However, it might be difficult to find a good attorney to take on a class-action lawsuit considering the uncertainty of the outcome. In case of a successful outcome, the attorney is likely to pocket a big share of any monies awarded, leaving a nominal amount to be split up amongst the class-action plaintiffs. And the arbitration process tends to be faster.

Unfortunately, the cards tend to be weighed in a business’s favor when arbitration is the remedy. Since the business chooses the arbitrator, who typically wants to get more cases to arbitrate, their tendency is be biased in favor of the business. The proceedings are private, unlike the transparency of going through the court system. So these arbitrated cases tend to not set any legal precedent. That might be an advantage to those consumers who don’t want their affairs to be made public, though.

Credit card companies have changed their stance over the years

Before 2009, credit card companies used to, as a matter of course, include arbitration provisions to their card agreements so that consumers did not have any choice in the matter.

However, major card issuers, including JPMorgan Chase, were forced to remove that provision in 2009 following an antitrust lawsuit that found the card issuers were acting together in this matter (which would limit consumer choice). Once the terms of that agreement expired, though, it seems card issuers have been quietly putting back the arbitration provision into their agreements, but giving consumers the ability to opt out if they want to keep open their right to be heard in court.

Even though there have been attempts to preserve consumer choice, they have been to no avail. The Consumer Financial Protection Bureau put out rules to do away with forced arbitration provisions in 2017, but the Trump Administration overturned that effort. And other attempts to put out such laws, such as the Forced Arbitration Injustice Repeal Act, have also not gained steam.

Can your issuer close your account if you opt out?

The question now is whether a card issuer could close your account if you do exercise your choice to opt-out of its arbitration provision, thereby preserving your right to go through the court system.

Even though that is the company’s official stance, it remains unclear if the poster’s opting out triggered the account closure. Even in 2019, some consumers were wondering if opting out of the provision had led to account closures. It seems individual customers who want to address such concerns could seek out legal advice tailored to their individual circumstances.