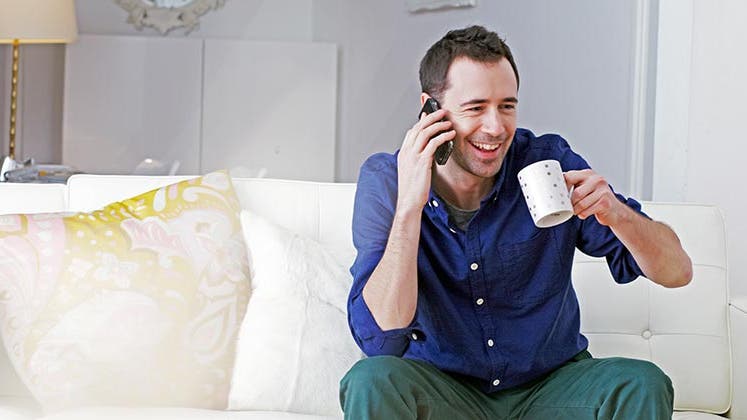 Key pieces of the three major credit bureaus’ joint National Consumer Assistance Plan are set to take hold this year, including those that affect the reporting of tax liens, civil judgments, medical debts and authorized user accounts. The plan stems from a 2015 settlement between the three major credit bureaus — Equifax, Experian and TransUnion — and 31 state attorneys general designed to improve credit reporting accuracy and provide consumers with more transparency.

The changes could help reduce credit reporting errors that can ultimately prevent consumers from getting credit cards, loans and even jobs. The Consumer Financial Protection Bureau has fielded approximately 185,700 credit reporting complaints as of February 2017, and 76 percent were related to incorrect information. While the CFPB recently acknowledged the credit bureaus have improved their accuracy and dispute handling, errors persist.

But the new standards could also prevent credit card issuers, lenders and renters from getting the most accurate picture of consumers.

Getting rid of the unnecessary?

Beginning July 1, the bureaus will exclude all public tax lien and civil judgment data that do not conform to new reporting standards from consumers’ credit reports. According to the Consumer Data Industry Association, new and existing tax lien and civil judgment data must include a person’s name, address and either a Social Security number or date of birth in order to be included in credit reports. Additionally, the credit bureaus must continually verify public record information by making courthouse visits at least every 90 days.

Eric J. Ellman, interim CEO of the Consumer Data Industry Association, said in an e-mailed statement a “vast majority” of all civil judgment data and about half of all tax lien records will not meet the new standards. In separate client notices sent out last summer, both Experian and TransUnion said civil judgments would likely no longer be part of their consumer credit databases.

Tax liens and civil judgments are negative credit report items that can damage a consumer’s credit score. However, the new standards’ overall impact to consumers is expected to be minimal. FICO projects that 11 million of the 12 million consumers who will be affected by the policy change will see an average score increase lower than 20 points. Only about 700,000 consumers — roughly 0.35 percent of the scoreable population — will see their scores jump by 40 or more points.

Ira Rheingold, executive director of the National Association of Consumer Advocates, said excluding such public record information from credit reports is helpful to consumers because it’s often inaccurate or outdated and may not be necessary to make credit decisions.

“I’m not convinced that information is necessary for a credit card company or a mortgage lender to make a good determination about a customer,” Rheingold said. “If it’s publicly available, they can find it for themselves, but it doesn’t need to be put into a credit report.”

However, MBA’s Stevens said mortgage lenders may still face pressure from investors to include lien and judgment information in their decisions — and that could prove costly.

“If lenders become responsible for collecting and reporting public record information, they could be exposed to additional costs, red tape and possible legal exposure,” he said.

Data furnishers and collection firms must also change the way they report medical debts and consumers’ personal information by mid-September.

Collection agencies and debt buyers must not report a medical debt until 180 days after the date of delinquency. This change will protect consumers from having overdue medical bills show up on their credit reports due to insurance delays. Previously reported medical debts must also be removed from credit reports if they are being paid or have been paid in full by insurance. ACA International noted in a report this month that 17 percent of all debt collection complaints consumers filed with the CPFB in 2016 were related to medical debts.

Additionally, data furnishers will be required to include a consumer’s full name, address, Social Security number and date of birth when sending any credit account information to the credit bureaus.

Collection firms were required to step up their reporting of creditor information and provide more comprehensive monthly account updates by September 2016. They are also now prohibited from reporting any debts that did not arise from a consumer’s agreement to pay, such as traffic tickets and court fees or fines.

“Whether or not somebody has gotten a speeding ticket or some other fine may not correlate with their ability to pay,” NACA’s Rheingold said.

Meanwhile, the credit bureaus have taken steps to improve the dispute process for consumers. If you successfully dispute an item on your credit report, you can receive a second, updated copy at no charge in addition to the free one you’re entitled to each year under federal law. The bureaus also let consumers know what they can do if they’re not satisfied with the results of disputes, and they’re working to enhance the dispute process for identity theft, fraud and mixed-file cases.

Consumers come out on top

Not everyone will benefit from the credit bureaus’ renewed commitment to cleaning up credit reports. Increased lending or renting to people who neglected to pay taxes or other debts in the past could result in higher delinquency and eviction rates.

But the credit bureaus’ effort to eliminate errors from credit reports should save most consumers — and perhaps issuers and lenders — a lot of stress.

“Anything that makes a credit report more accurate is a good thing,” NACA’s Rheingold said.