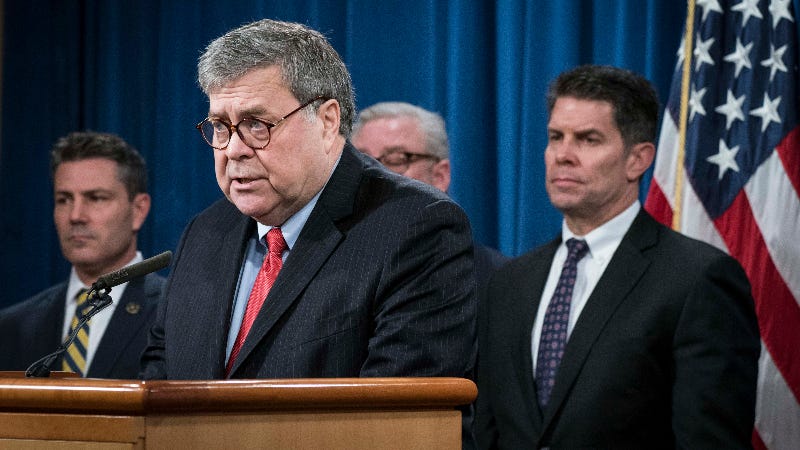 The U.S. Department of Justice has announced charges against four members of the Chinese military involved in the 2017 Equifax data breach, which exposed the personal information of more than 145 million Americans.

The comprehensive breach involved sensitive information like Social Security and driver’s license numbers, names, addresses and birth dates. Equifax offered those affected free credit monitoring services and came to a settlement with the Federal Trade Commission in 2019, allocating up to $425 million in compensation via cash payment or credit monitoring for victims of the breach. The expected $125 maximum payout for affected consumers who already had credit monitoring services was reduced significantly due to the number of claims filed, though.

Here’s what you need to know about the charges and how you can continue to protect your own data:

According to a nine-count indictment released Monday, four members of China’s People’s Liberation Army participated in a three-month campaign between May and July 2017 in which they “conspired with each other to hack into the protected computers of Equifax…to maintain unauthorized access to those computers and to steal sensitive personally identifiable information of 145 million Americans.”

“This was a deliberate and sweeping intrusion into the private information of the American people,” said Attorney General William P. Barr in a statement. “Unfortunately, the Equifax hack fits a disturbing and unacceptable pattern of state-sponsored computer intrusions and thefts by China and its citizens that have targeted personally identifiable information, trade secrets, and other confidential information.”

The indictment alleges the hackers gained access to the consumer information by exploiting a known vulnerability in Equifax’s online dispute portal software.

The charges brought against the defendants, named as Wu Zhiyong, Wang Qian, Xu Ke
and Liu Lei, include:

Though the news hasn’t seemed to have an effect on overall stock market performance, Equifax shares were down by about 1 percent Monday.

It’s difficult to fully protect yourself from a massive data breach like the Equifax hack, but you can still take measures to prevent fraudsters from targeting your credit information.

Regularly check your own credit report; you are entitled to one free credit report from each of the three credit bureaus (Equifax, Experian and TransUnion) every 12 months. Review your bank and credit card statements regularly as well for any signs of fraudulent activity. You can sign up for credit monitoring services to receive updates on any suspect activity.

As an extra measure, freeze your credit to prevent criminals from being able to open accounts in your name. Credit freezes are free and can be lifted any time you’d like to open a new credit card or apply for a loan. Contact each of the three credit bureaus by phone, web or mail to both implement and lift a credit freeze.

Continue to practice good security habits to protect your data at an individual level as well. Develop strong alphanumeric passwords for each of your accounts, shred any mail with sensitive information and refrain from conducting any correspondence containing sensitive information over public Wi-Fi networks.