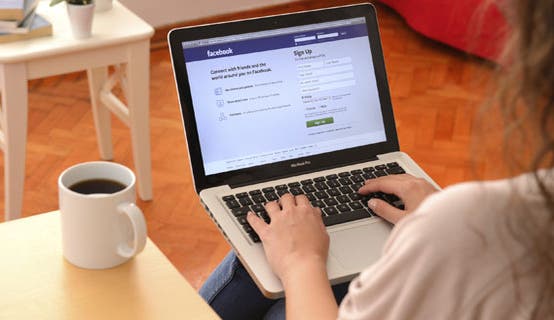 Reports surfaced last week that social network behemoth Facebook had secured a patent that could allow creditors to use your social media connections to determine your creditworthiness.

Or, in other words, it could allow your Facebook friends to affect whether you get a loan.

That sounds … potentially problematic. Should I care?

About your Facebook friends screwing up your odds of securing a mortgage? Ehhh, not so much.

Facebook declined to comment on the patent, but there’s very little to suggest it has an underwriting solution in the works. For starters, the patent is actually old — it was filed in 2012, 2 years after the social network bought it as part of a bundle of patents from the now-defunct Friendster.

Yes, the idea of using social connections in lending decisions is clearly outlined. As the patent reads:

But it’s listed as the “fourth embodiment” of an invention that is also designed to be a sophisticated search method or high-level spam filter.

OK, but Facebook could decide to use that part down the line, yes?

Sure, but even if the social network did launch, say, Connections for Credit Scores, it’s highly unlikely that many (or really any) lenders would use it. There’s just too much risk involved. They wouldn’t want to inadvertently run afoul of federal laws that prohibit lenders from discriminating based on, among other things, race, color, religion, national origin, sex, marital status or age.

Plus, the patent pretty much defies the current credit scoring process, which is designed to measure the applicant’s ability to pay back a loan as agreed. Your friend’s credit score would be of no interest — or use — to a lender, unless said friend was co-signing on the loan in question. (Friendly reminder here: Don’t co-sign. It just spells trouble down the road.)

OK, great, so I don’t need to watch who I friend on Facebook?

Well, not from a credit scoring perspective. But that doesn’t mean you should be careless about what you share on social networks.

A few startups have pitched using social media as a tool to gather supplemental information on a loan applicant. So there is a chance that your profile — again, your profile, not your Great Aunt Mildred’s — might factor into a loan application somewhere down the line.

On the other hand, employers are getting in the habit of Googling prospective employees, so you want to make sure that nothing too risque or polarizing pops up in their search results.

Anyone else I need to worry about?

Yes, unfortunately. Fraudsters also have been known to use social media profiles to guess passwords or learn the answers to a financial account’s security questions. They also can use the info you share online to complete identity packages, known as Fullz, that get sold on the black market.

If you’re worried that you may have already overshared, check your credit report at myBankrate. Mysterious line items, like fake addresses or unfamiliar trade lines, are a sign that identity theft is occurring.