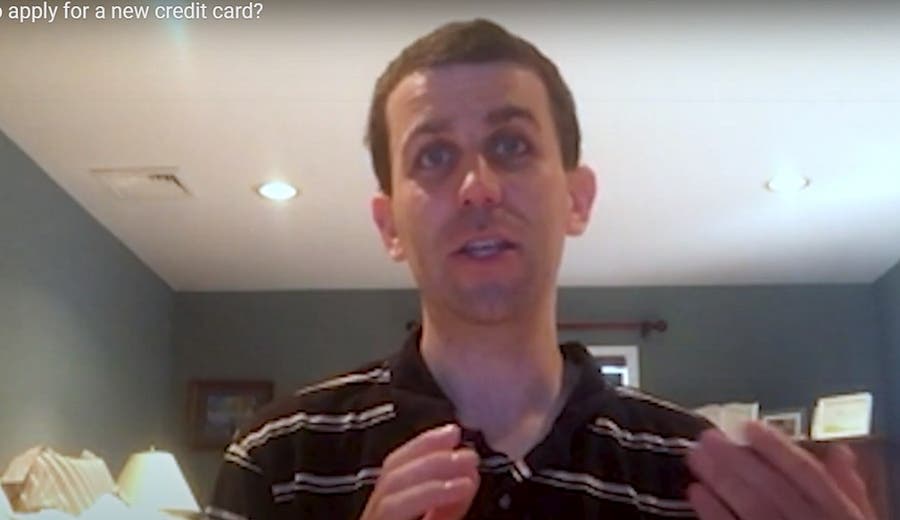 When the COVID-19 pandemic escalated in the U.S. in March, credit card companies acted very quickly. Some of these changes were positive, like the travel cards that pivoted their rewards to everyday categories such as groceries, cellphone plans, streaming services and home improvements. Others were negative, such as cardholders receiving lower credit limits and sometimes finding their cards have been canceled without warning.

It has also gotten much harder to get approved for a new credit card. It’s all about risk.

The U.S. unemployment rate went from the lowest level in 50 years in February to the highest in 90 years in April. The industry braced for a flood of delinquencies and defaults. When the four largest U.S. banks announced their earnings in April, they added a collective $18.4 billion to their loan loss reserves.

With an unemployment rate now several percentage points higher than the peak of the past recession (the financial crisis of 2007-09), the fear was that the credit card charge-off rate would eclipse the high-water mark of 10.5 percent set in the fourth quarter of 2009.

So far, the situation is unfolding much more positively than predicted, although we’re not out of the woods yet.

Stuck in a state of in-between

Credit card delinquencies and defaults lag by definition — a customer isn’t even considered delinquent in the eyes of the credit bureaus until 30 days past his or her due date, and charge-offs (payments so late the card issuer has essentially given up hope of recovering the money) generally kick in at 180 days past due.

Government stimulus and financial industry hardship programs have helped consumers tremendously. In general, people are mostly keeping up with their bills, and total credit card debt has plummeted because of lower spending and more aggressive efforts to pay down balances.

Businesses have begun reopening throughout the nation, although in many instances they’re still limited by health restrictions and a lack of consumer confidence. We’re stuck in a weird state of in-between. Things are better, but still far from normal. And all news is local.

In New York, where I live, the health situation is way better now that it was in March and April. Our reopening plan has been more cautious than most of the country. But in some places that reopened more quickly, like Florida and Texas, officials are reporting record levels of COVID-19 diagnoses and hospitalizations. Without a vaccine or a more effective treatment, the medical community seems to believe that more flare-ups are inevitable, and we don’t yet know how widespread these might be.

A lot of caution, little appetite for risk

Banks have enough worries about their existing balance sheets; they don’t have much appetite to take on someone else’s debt.

Card companies have also pulled back significantly on marketing and approvals for rewards cards. It’s still possible to get one, although by my estimation, you’ll likely need a credit score of at least 700 (perhaps even 740+ for the best odds of success) as well as sufficient proof of income.

A bit of good news: If you get approved, you’ll often have more time to hit the spending threshold for the introductory bonus. Several issuers have stretched the standard three months to six, acknowledging that many households are spending differently these days.

Things should bounce back, but when?

Post-pandemic, the card industry might snap back in a big way. Once the coast is clear and people are more secure in their jobs and unleashing pent-up demand for travel and other purchases, banks should shift to more of a risk-on mode.

Not only that, but they might compete even more aggressively for the best customers, dangling higher amounts of rewards points and miles (some of which they acquired at a discount from struggling airlines and hotel chains). We’re not there yet — I haven’t seen a single card raise its bonus during the pandemic — but it will happen at some point. We just don’t know whether that will be in 2020, 2021, 2022 or even beyond.

My best guess is around the spring of 2021, although much will depend on the vaccine and treatment efforts and other aspects of the virus’ timeline. In the meantime, you can position yourself well by attaining or maintaining a good credit score. That means paying down debt and keeping up with your bills.

If you’re on the verge of falling behind, ask your lender for a break. Help is available, but you need to ask. That might mean skipping a payment with permission, receiving a lower interest rate or getting some fees waived. And as long as you have permission to pay late, less or nothing at all, it won’t hurt your credit score. Nonprofit credit counseling is another good route for someone seeking to pay off credit card debt and needing an extra boost.

Don’t beat yourself up if you’re struggling with debt or unemployment; focus on getting through it and know that better days are ahead.