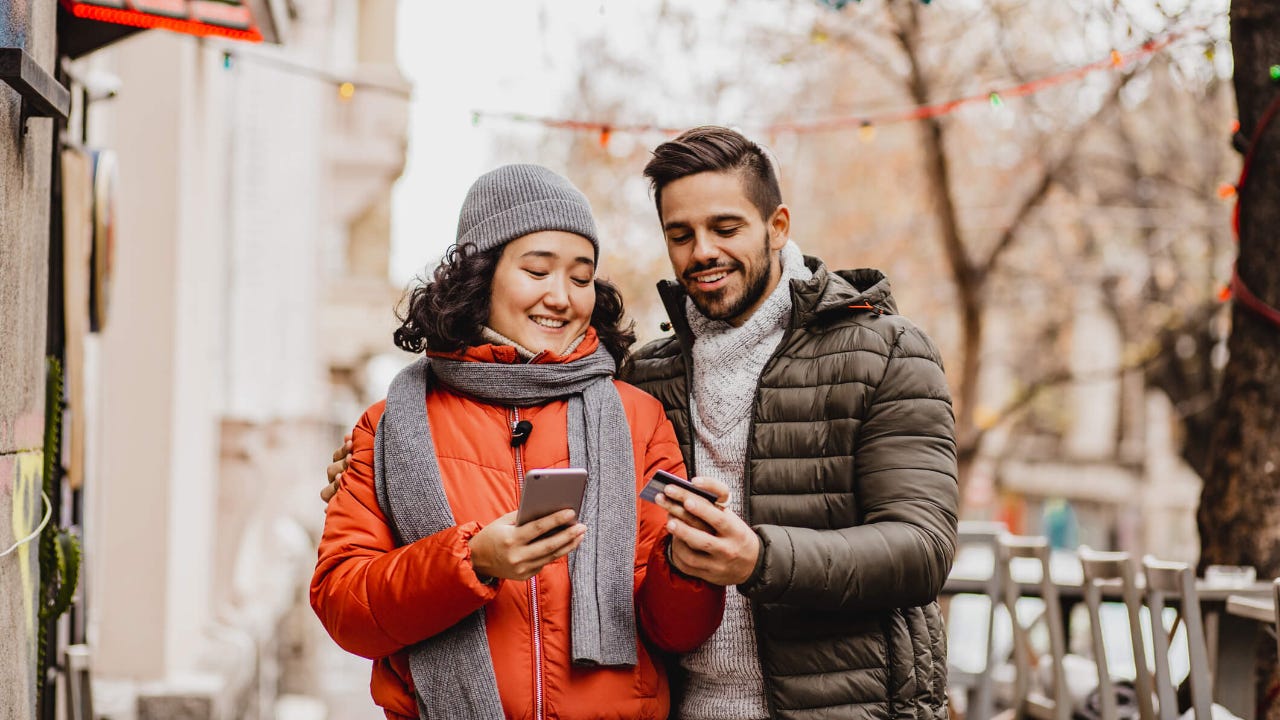 As the “buy now, pay later” (BNPL) industry continues to grow, traditional credit card issuers are adapting their offerings to lean into this trend. Through Dec. 31, eligible American Express cardholders can use their card’s “Plan It” feature to pay for purchases of $100 or more over an extended period without incurring interest or plan fees.

The promotion appears to be a response to the exponential growth of buy now, pay later services like Affirm, Afterpay and Klarna that allow consumers to pay for purchases over time in predetermined installments. They’re costing banks between $8 billion and $10 billion in annual revenues, McKinsey reports.

The most common form of BNPL involves four interest-free payments made within six weeks of purchase. McKinsey projects that this model will facilitate about $90 billion in annual sales by 2023. Sometimes the plans can stretch on for much longer, with or without interest.

For instance, Affirm offers some Peloton customers 0 percent financing for up to 43 months. Some Affirm plans charge as much as 30 percent APR, however, and Klarna tops out at 24.99 percent. There’s tremendous variability depending on the customer’s creditworthiness, the BNPL provider and the merchant.

Many consumers, especially young adults, are drawn to BNPL because this financing is often easier to obtain than a traditional loan or line of credit. Many also view the fixed installments as a more responsible form of debt (if they even consider it to be debt at all).

In fact, a recent American Express survey revealed that 59 percent of millennials want to use BNPL features for their holiday shopping, significantly more than any other generation. And 55 percent are interested in using BNPL to pay for their holiday travel. Gen Zers were a distant second in both categories.

Pay It Plan It

American Express was the first conventional credit card issuer to unveil a payment program that rivals these independent BNPL services. American Express Pay It Plan It debuted in 2017, and it allows card members to opt into payment plans for purchases of $100 or more. These technically aren’t charged interest, but users are assessed monthly plan fees (which function very similarly to interest). The current promotion waives those fees.

I also ran the numbers for a larger recent purchase ($898.99). The plan terms were still 12, 18 and 24 months, and if the monthly plan fees were converted into an effective APR, they were also right around 7 percent. Now, thanks to the fee-free promotion, I could potentially avoid interest and fees on both of those purchases for the next two years.

Other examples of credit card-linked BNPL services include Citi Flex Pay and My Chase Plan, and there are several advantages to using a BNPL offering tied to your credit card account instead of an independent service like Klarna. A major benefit is that cardholders can make a purchase anywhere their card is accepted and later decide to opt into an installment plan. This is more streamlined than the typical BNPL experience offered by fintech challengers, which generally involves a separate application for each purchase and often relies on specific merchant relationships.

Amex Pay It Plan It, Citi Flex Pay and My Chase Plan users also earn rewards on their purchases, a perk that is not typically available from fintech BNPL providers. Most of the independent BNPL services do not help their users build credit, either, whereas the credit card version of BNPL reports to the major credit bureaus. Amex, Citi and Chase have a much clearer process for disputing charges, too. And plenty of their cards offer other valuable buyer protections such as extended warranty coverage and purchase protection.

Access to credit is a potential drawback: Many BNPL users gravitate to services such as Affirm and Afterpay because they want to finance purchases but don’t have a credit card (perhaps because of a low or nonexistent credit score). The fintech version of BNPL is usually easier to qualify for.

Also, some people don’t like the multistep process involved with a service such as Pay It Plan It. They would rather opt into a purchase plan directly at the point of sale. Even more likely is that a merchant incentivized them to select a payment plan from a partner such as Affirm during the checkout process. In other words, they might not have even known what they were looking for, but it sounded tempting.

Increasingly, BNPL financing is being used as a customer acquisition tool. Affirm, in particular, has strong relationships with merchants such as Amazon, Target and Peloton. It’s very good at convincing merchants that they’ll make more sales if they work together.

Should you use the Amex Plan It promotion?

The holidays are an expensive time of year, so taking advantage of a 0 percent promotion to aid your cash flow could be compelling. Make sure that you don’t view this as an excuse to overspend, and be sure to make each payment before it’s due. Signing up for Plan It is a one-way ticket: You can’t decide later that you want to switch back to the more traditional form of credit card debt.

Of course, making only minimum credit card payments is never ideal since the average credit card interest rate is 16.31 percent. Depending on how much you owe, your minimum payments could last for many years and cost you a ton of money in interest.

Even aside from the current no-fee promotion, Plan It is much more desirable than making minimum payments because it likely involves a lower financing charge for less time. But any time fees or interest are involved, it’s better to pay in full if you can.

To be clear, Amex is probably looking to raise awareness of the Plan It feature and hoping that people who try it now without any fees will use it again in the future with fees. A plan fee equivalent to 7 percent APR is obviously better than paying a higher rate, but it can still be significant over time.

The fee-free Plan It offer potentially allows you to have your cake and eat it too. You can get more time to pay off your holiday purchases while earning rewards and accessing better buyer protections without paying anything extra. Just make sure you’re truly coming out ahead and not spending beyond your means just because of the promotion. The bill will be due at some point, and a holiday hangover isn’t fun.