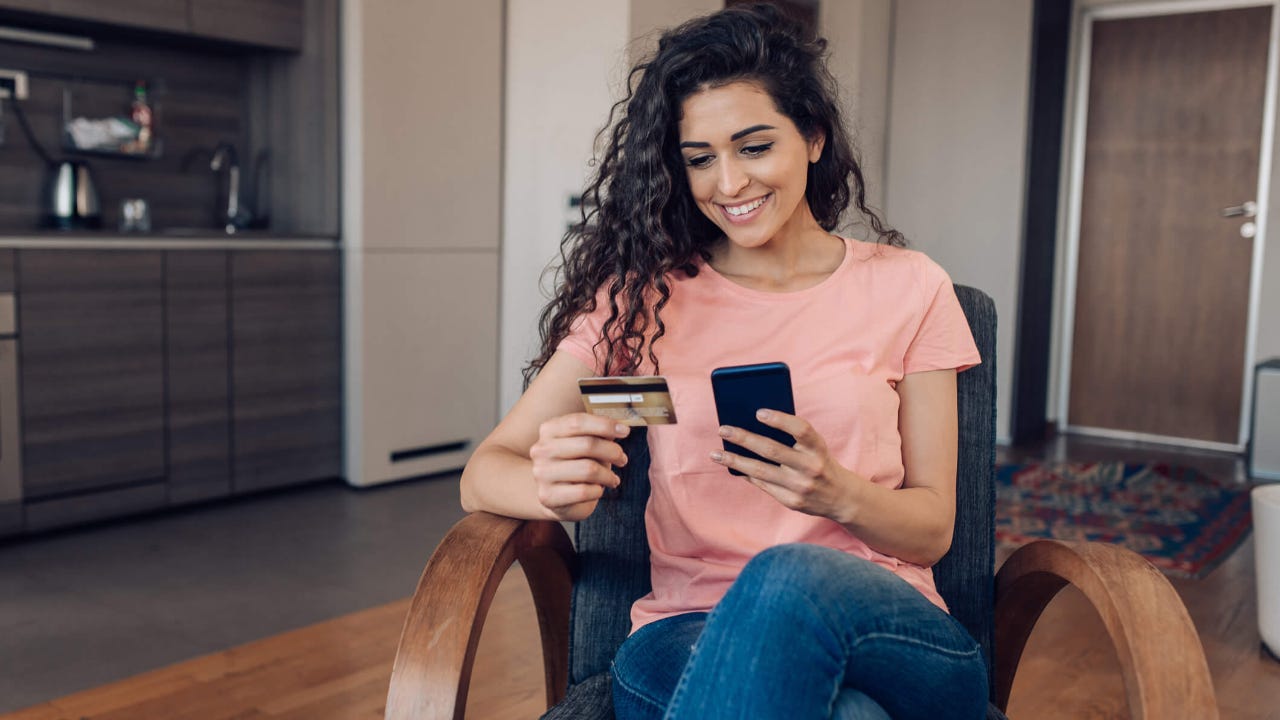 Ted Rossman
Edited By
Brady Porche
Edited by
Brady Porche
Managing Editor
“If you’re a credit card user and you want to avoid getting into debt, it’s critical to create a budget and stick to it. Avoid spending more with your card than you can pay…

Brady Porche
Reviewed By
Emily Sherman
Reviewed by
Emily Sherman
Senior Editor, Credit Card Product News
Emily Sherman is a senior editor for CreditCards.com and Bankrate Credit Cards, specializing in product news and recommendations. She has worked as a writer and editor in the…

Credit card customer satisfaction has historically been a two-horse race, and that’s the case yet again in 2021 (albeit with a potential challenger starting to emerge from the shadows). For the 15th year in a row, American Express and Discover placed first and second among national issuers in the J.D. Power U.S. Credit Card Satisfaction Study.

Amex claimed the top spot by a narrow margin for the second straight year. It now has 11 first-place finishes since the rankings began in 2007. Discover has taken the crown five times (including a tie with Amex in 2014).

Capital One came in third this year, leapfrogging Chase (which remained in fourth) and Bank of America (which fell to fifth, swapping positions with Capital One).

Who could displace Amex and Discover?

Goldman Sachs won the midsize category by a landslide, netting 864 points on J.D. Power’s 1,000-point scale. BB&T, Huntington Bank and PNC tied for second with 817 points. Most of the midsized entrants are regional banks.

Goldman, of course, has a nationally recognized brand, but it was placed in the midsize classification because it only issues one credit card at the moment (Apple Card, which launched in 2019). This was the first time J.D. Power rated Goldman Sachs’ credit card customer satisfaction.

Goldman, which is set to take over General Motors’ credit card portfolio next month, is a name to watch in the consumer credit space. Its Marcus brand has gained traction in recent years and now offers personal loans, savings accounts and CDs. If the bank continues to expand its credit card offerings, it could make a run at American Express and Discover’s stranglehold on the J.D. Power ratings.

Amex and Discover scored 838 and 837, respectively, on the same 1,000-point scale. I asked John Cabell, J.D. Power’s director of banking and payments intelligence, if this means Goldman would have won a head-to-head battle.

“National and midsize issuers are on the same scale but not exactly comparable,” he replied. “Different levels of issuer complexity and cardholder sample sizes make them not really in the same bucket.”

In other words, Goldman Sachs seems to be making Apple Card customers really happy, but American Express and Discover are successfully managing much broader card portfolios, which is more difficult. It will be interesting to see if Goldman can continue to grow its consumer credit card portfolio and maintain the same high level of customer satisfaction. That might be the most likely scenario to break the Amex-Discover dynasty, since the gap between second and third in the national issuer rankings has seldom dropped below 20 points.

J.D. Power notes that overall credit card satisfaction fell over the past year—slightly among large national card issuers and more dramatically among midsize financial institutions that “struggled to connect with evolving customer needs in a volatile economy.”

Cabell added: “The industry missed the mark on supporting customers’ changing needs when many were facing significant financial challenges. Whether through blunt actions, such as tightening credit limits at the very moment when customers were most reliant on their cards as a source of short-term funding, or through lack of customer service accessibility, credit card issuers experienced declines in overall satisfaction, trust, brand perception and net promoter scores this year.”

The report notes that satisfaction with credit card rewards programs slipped, too, despite card issuers’ best efforts to emphasize COVID-friendly categories such as groceries, food delivery and takeout. That surprises me, since I was impressed with the quick adjustments most card companies made, although it may reflect the disappointment felt by many travel enthusiasts amid the pandemic. Stockpiling travel points or earning cash back on everyday purchases isn’t as sensational as actually taking a free first-class flight or lounging in a hotel suite that you didn’t have to pay for.

I also suspect that card issuers took some blame for merchant disputes. These refund requests, known as chargebacks, rose 25 percent among merchants who reported a change in chargeback issuances due to COVID-19, according to Chargebacks911. With so many trips and events canceled, card issuers were sometimes caught in the middle of consumers’ squabbles with travel suppliers and other merchants.

We believe that customer satisfaction is a key consideration when selecting a credit card—so much so that we include these J.D. Power ratings in our credit card reviews formula. You can surely relate if you’ve ever had an especially good or bad customer service experience. As you think about interest rates, fees, rewards and other credit card features, I urge you to consider customer satisfaction as well. It’s not always as tangible as rates, fees or rewards, but it can have a big impact on your overall experience using a particular card.