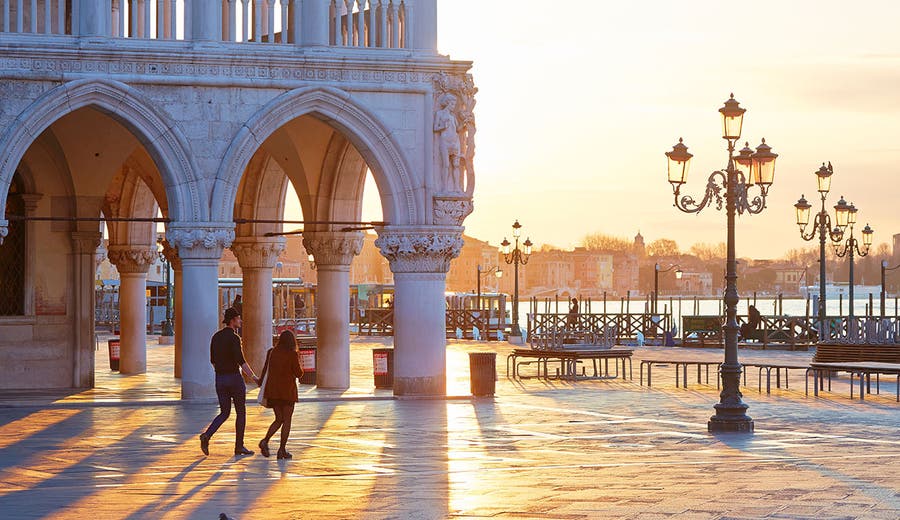 If you forget to tell your credit card issuer you’re about to embark on a trip, there may be little cause for concern. Thanks to new anti-fraud technologies, there’s a good chance your issuer already knows.

The last thing you want when visiting a foreign city is to have your credit card declined because of suspicion of fraud. To avoid this scenario, credit card companies for years routinely advised customers to alert them before traveling so issuers won’t flag transactions made in an unusual location.

American Express and Capital One have already deemed the call to your card issuer before traveling unnecessary.

“Thanks to our industry-leading fraud detection capabilities, we can recognize when our card members are traveling, so they never need to notify us before they travel,” says American Express spokeswoman Ashley Tufts.

One reason American Express has such insight into cardholders’ plans, Tufts says, is because the company operates using a closed-loop network, meaning it issues credit cards directly to cardholders and processes merchants’ payments. That’s counter to the way Mastercard or Visa credit cards work since those cards are bank-issued while Mastercard or Visa processes the payment.

“Our closed-loop network means we understand what typical spending behavior is for our card members, plus, we have relationships with our merchants so we see both sides of the street, so to speak, allowing us to more accurately identify legitimate spend from fraud,” Tufts adds.

Capital One no longer advises cardholders to share travel plans partly due to the shift to EMV cards, says spokeswoman Amanda Landers. EMV — an acronym for Europay, Mastercard and Visa — is a global standard for cards that use computer chips to authenticate transactions rather than a magnetic stripe. Most countries have adopted chip-enabled registers as the standard for processing credit card transactions and “the embedded chip provides an additional layer of protection when used at a chip-enabled register,” Landers says. “Capital One also has rigorous fraud alert systems in place and actively monitors accounts for any suspicious activity,” Landers adds.

Tracking your present and future movements

Advances in anti-fraud technology are giving banks increasingly more insight into customers’ present and future behavior, allowing card issuers to sometimes know a cardholder will be traveling even before he or she leaves for the airport.

“Many banks and financial institutions can recognize purchase patterns, such as air travel and hotels, to determine the legitimacy of consumer transactions leading up to, as well as during, a trip,” says Mike Gross, director of global risk strategy for Experian.

In some cases, your issuer may be able to track where you are at all times. Late last year, US Bank introduced its Visa-developed geolocation service. Cardholders can download their card’s  mobile app that lets them manage their credit card account and opt into the geolocation service. Once they do, they allow the bank to compare the location of a card transaction to the location of the user’s cellphone. Creepy as it may sound, the feature isn’t meant to invade your privacy, but rather help cut down on fraud.

For example, if you opt-in to the service and use your credit card to purchase something in London, the bank would know immediately if you’re really there. Despite the fact that US Bank can better authenticate transactions while cardholders are traveling thanks to this technology, the company still advises cardholders to give them a heads up before taking a trip for now, says Heather Draper, a company spokeswoman. Alerting the bank “covers their bases, in case they are traveling and their phone is not on or they don’t have the geolocation service,” Draper says.

For example, if you were to buy an airline ticket to China, the predictive banking tool might give you suggestions on how to prepare for your trip — and also give the company a heads-up that you may be traveling to China in the near future. With that type of knowledge, a bank would have less reason to flag charges made in China from your credit card.

Despite having more access to customer data than ever before, most issuers still advise customers to log into their online accounts or call the number on the back of their cards to share their travel plans. Wells Fargo, CitiCards, Chase, Bank of America and Discover all say that it’s in cardholders’ best interests to take the extra precaution. “This will help avoid unnecessary interruptions or declines to their account,” says Discover spokesman Jeremy Borling.

However, for those travelers who forget, there may be some comfort in knowing that anti-fraud technology can be considered a highly effective backup plan. “Considering card issuers have more data and technology at their disposal than in the past, many are taking the initiative to minimize the effort on the consumer’s behalf to protect their credit cards,” Gross says.

Editor’s note: This story, “Alerting issuers of travel plans may soon be obsolete” originally was posted on CreditCards.com.