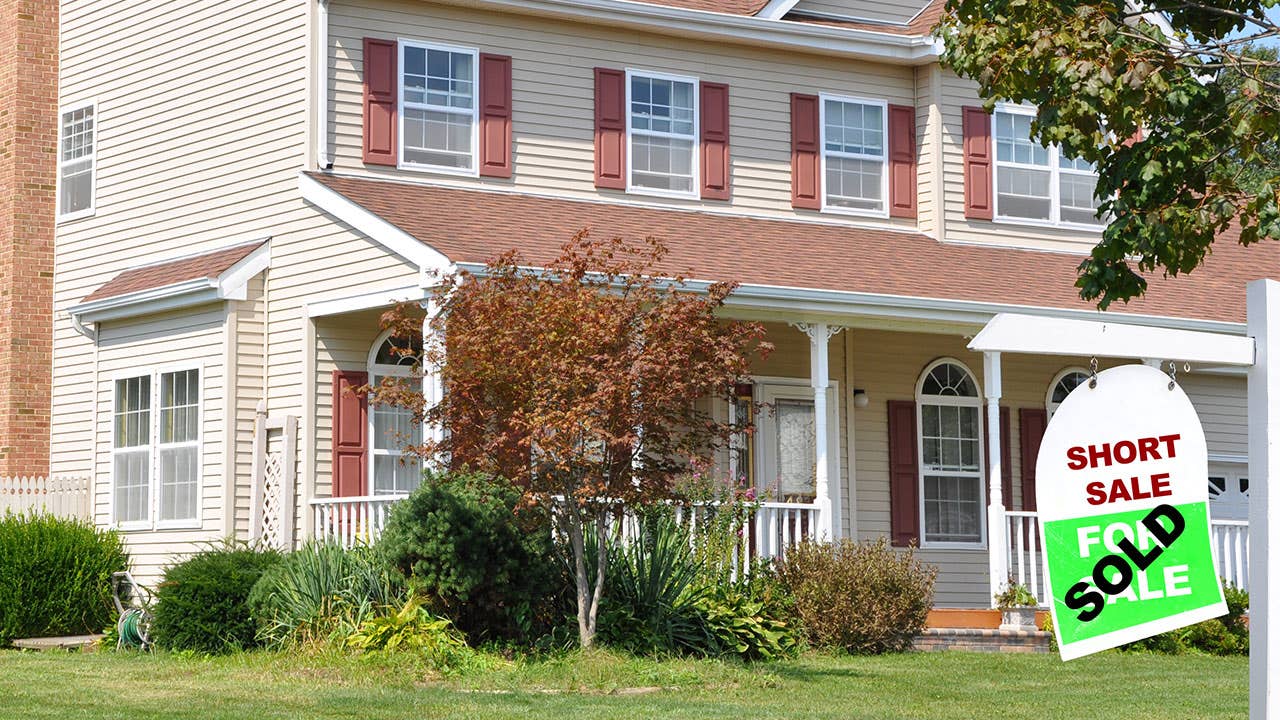 You pay your bills on time and never miss a payment, yet you’re still having trouble with credit. If you’re planning to apply for credit card offers or a personal loan, there are other items on your credit report that lenders will consider.

When you apply for a loan or a credit card, lenders check your credit score and pull your credit report. If lenders don’t like what they see, you’ll be rejected — or approved, but with less-favorable terms.

And it isn’t just new applicants who are scrutinized. Credit card issuers, for example, periodically review their current customers’ files, too.

Everyone knows the big red flags of credit reports, such as bankruptcy, foreclosure and late or missed payments. But those aren’t the only financial mishaps that make banks uneasy. These are six important items in your credit report you should be looking out for.

1. A flurry of loan applications

Opening a new credit card is normal. Opening three in a short amount of time could signal that your finances are shaky.

One thing card lenders don’t want to see is that you’re asking a lot of lenders for money.

“That would raise some questions,” says Norm Magnuson, vice president of public affairs for the Consumer Data Industry Association, the trade association for credit-reporting companies. “It could be an indicator of something that’s going on. I don’t think it’s in the best interest of any consumer to go out there and be a collector of credit lines.”

“People are told short sales won’t hurt their credit,” says Maxine Sweet, retired vice president of public education for the Experian credit bureau. “But there is no such thing as a ‘short sale’ in terms of how the sale is reported to us.

“The way the account is closed out is that it is settled for a lesser amount than you agreed to pay originally,” she says. “The status is ‘settled.’ And it’s just as negative as a foreclosure.”

Be sure to negotiate so that the lender doesn’t report the difference between your mortgage and what you repaid as “balance owed” on your credit report, says John Ulzheimer, a nationally known expert in credit reporting and scoring and identity theft. Your credit score will take a heavy hit, but this action will soften the blow, he says.

Sweet’s advice is not to discount a short sale as a solution, but to go into it prepared to deal with the consequences.

“It may be the right decision to get out of the house,” she says. “(A short sale is) better than a foreclosure in terms of the economy … and moving on with your life. Just don’t expect to walk away with no impact to your credit history.”

When you co-sign a credit card or a loan, the entire debt goes on your credit report. So, as far as lenders are concerned, you’re carrying that debt yourself, and it will be included in your debt load when you apply for a mortgage, credit card or any other form of credit, Ulzheimer says.

If the person you co-signed for stops paying, or misses payments or pays late, that likely will be reflected on your credit report.

So if a friend or family member who needs a co-signer tells you that it’s painless because you’ll never have to part with a dime, tell them that’s not true. Co-signing means agreeing to repay the obligation if the borrower defaults and allowing that debt, and any late or non-payments, to count against you the next time you apply for a loan.

Co-signing for a friend or family member plays well at the Thanksgiving table, Ulzheimer says, “but it doesn’t play well in the underwriting office.”

4. A history of minimum payments

Creditors make money when you carry a balance, but lenders don’t like to see only minimum payments on your credit report.

“It suggests you’re under financial stress,” says Nessa Feddis, senior vice president at American Bankers Association. “You may be defaulting.”

Occasionally paying the minimum doesn’t signal a problem. For instance, paying minimums in January, after holiday spending, is understandable. But consistently paying minimums month after month indicates you can’t pay off the balance. Lenders who see that on a credit report will be reluctant to grant additional credit.

5. A lot of credit inquiries

Every time you allow a potential lender to pull your credit report, you risk generating a hard inquiry on your report. The impact of credit inquiries varies by the consumer, the credit score and the number of inquiries.

For someone who has a FICO score of 670, multiple credit inquiries are a problem “because they’re already in the marginal zone,” Ulzheimer says.

If you’re applying for a mortgage, car loan or student loan, you can minimize the damage to your FICO score by making all of your applications within a 45-day period. When you do that, the inquiries are considered one.

Unfortunately, there is no credit-application grace period when it comes to credit card applications.

6. Cash advances on a credit card

“Cash advances, in many cases, indicate desperation,” Ulzheimer says. “Either you’ve lost your job or are underemployed. Nobody takes out cash advances against a credit card because they want money sitting in a bank somewhere. … You’re generally borrowing from Peter to pay Paul.”

Second, larger card issuers regularly re-evaluate their customers’ behavior. To do that they pull credit reports, FICO scores and customer account histories and run those through their own credit-scoring systems, Ulzheimer says. Many of the scoring models penalize for cash advances because they are considered risky, he says.

If the card issuer reduces your credit limit or cancels your account, that hurts your credit score — and makes other lenders afraid to do business with you.