Does your wallet feel a little heavier?

It’s been a fun question to ask this year as slumping oil prices made gasoline cheaper for everyone. The price of gasoline has dropped 28 percent since May 2014, and government analysts say American households will save an average of $700 at the pump this year, compared with last year.

That’s a sizable amount for a lot of families, though it shouldn’t be as noticeable as a tax break or a rebate. Gasoline savings trickle in as you fill up, especially if you pair that with a credit card that earns you cash back on gas. At the current forecast, drivers should save maybe $58 per month on gasoline.

Still, a lot of people say they’ve seen a difference. Bankrate asked what everyone is doing with their savings as part of this month’s Financial Security Index survey: The majority said they spent it on groceries or rent, while others invested the money.

A small percentage of people told us exactly what they were doing with the dough. Their responses usually mentioned charities or helping family members pay their debts. At least one respondent had nothing better to do with the savings than “drinking whiskey.”

Here’s what people told Bankrate’s survey partner, Princeton Survey Research International, when asked about what they did with the money. Some of the responses are edited for clarity.

How to save money without trying 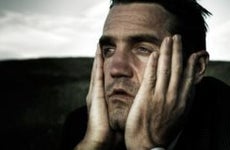 We asked people to name their top financial regret. You won’t believe what they said 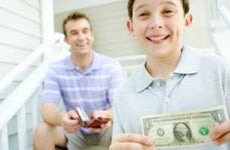 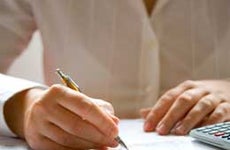