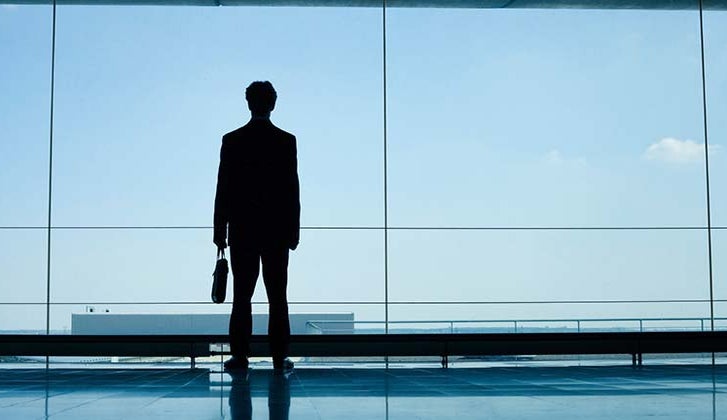 The index, which takes into account Americans’ answers to questions about their savings, job security and other factors, is now at 101.5, up from 101.1 in December. That data comes despite economic headwinds from China and other developing nations.

“We’ve seen a lot of consistency, in particular in job security,” says Bankrate’s chief financial analyst Greg McBride, CFA. “That’s really been an area of strength over the last 18 months, underscored by a strong unemployment report in the month of December.”

Overall, Americans reported being better off than they were a year ago, thanks to a combination of factors that also included higher net worth and an improved overall financial situation.

One weak spot in the report was debt: 23% of Americans reported feeling less comfortable with their debt this month compared with a year ago. That’s up from 18% who said they were uneasy with their debt in December.

“Not surprisingly, with the holiday bills coming in, people were not feeling as rosy about their debt loads now as we’ve seen in previous months,” McBride says.

Savings were another sore point. Nearly 3 in 10 Americans reported being less comfortable with their savings than last year, vs. just 17% who said they were more comfortable.

Some of that lack of progress can likely be chalked up to a lack of strong wage growth, which McBride says “has been the missing ingredient in the economic recovery.”

“It helps explain the slow growth in the economy, but at the same time, it’s also inhibited Americans’ ability to ramp up savings,” McBride says.

The survey also asked Americans whether they were concerned about expected Federal Reserve rate hikes in 2016.

The Financial Security Index is based on a national telephone survey made in English and Spanish by Princeton Survey Research Associates International. The survey was conducted Jan. 7-10, 2016, of 1,003 adults living in the continental U.S. The survey has a margin of error of plus or minus 3.6 percentage points.

Editor’s note: Percentages may not total 100% due to rounding.