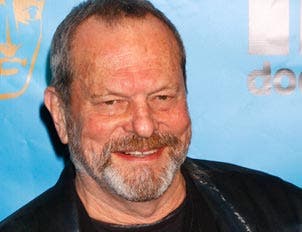 It’s hard to discuss the greatest film comedies of all time without mentioning “Monty Python and the Holy Grail.” The film, made on a very low budget with money invested from the rock community — including members of Led Zeppelin and Pink Floyd — is one of the most frequently quoted comedies of all time. It includes such lines as, “I shall taunt you a second time,” “It’s just a flesh wound,” “Run away!” and one or two that are not printable here. With the film’s recent, first-ever release on Blu-ray, Bankrate spoke to Monty Python member Terry Gilliam — who co-directed the film with fellow Python Terry Jones — about his pre-Python days.

Before you made a living with Monty Python, how did you make your living?

I was editing a magazine (Help), and I was doing cartooning and illustration for a living. I also worked in advertising for a year in Los Angeles, and then I came to England and was doing cartooning and illustrating for various magazines. I was getting frustrated in the printed form, and I had known John (Cleese) from New York because we used to do satirical photo stories in Help. Ten years later in England he was on TV with David Frost, and I got in touch with him and said, “Introduce me to someone in TV.” I eventually tracked down the producer of “Do Not Adjust Your Set,” which was a children’s show that Mike Palin, Terry Jones and Eric Idle were writing and performing in, and that was the beginning. 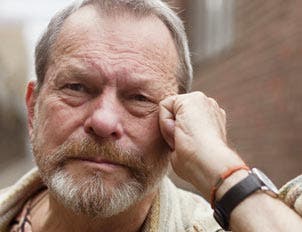 Once you got to be what you considered successful, did you splurge on anything major?

No, not really. I was so overwhelmed by the success of that first Python series — we were being interviewed on television, and blah, blah, blah — that I got my backpack and went to Morocco and stayed in youth hostels. I didn’t want to get carried away with success. I never really celebrated success by spending money. I store up that money for allowing me time to wait to get the money to do the things I really want to do. 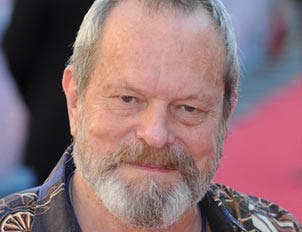 I’m frugal because I know it’ll be another seven years before I get the money for the next film. I mean, I live in a big house and have a place in Italy. But I don’t have a yacht or a private jet. We live comfortably, but certainly not rich in that way. We just live well.