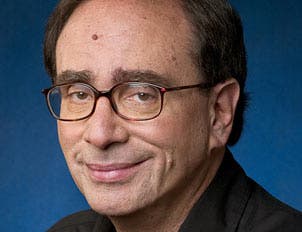 Fans of R.L. Stine might be surprised to hear about his newest book — especially since in many cases, their parents won’t let them read it. Stine is the author of the monstrously popular “Goosebumps” books, a horror series for children that has sold more than 300 million copies. But his newest book, “Red Rain,” is his first foray into horror for adults. Stine spoke to us about his days as a struggling writer.

What did you do for a living before you became a successful kids’ horror writer?

I was an editor at Scholastic for 16 years, but I was also writing, doing a humor magazine and writing joke books. I wanted to be a writer since I was 9 years old. I packed up after college at Ohio State (University) and moved to New York and just started getting writing jobs. 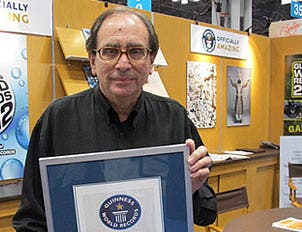 You were getting them right off the bat?

In those days — like, 1968 or ’69 — it was so easy because The New York Times on Sunday would have four or five pages of publishing jobs. My very first job in New York was making up interviews with the stars for fan magazines. This woman had six movie magazines that she had to fill up every month. I would go in every morning, and she would say, “Do an interview with Diana Ross. Do an interview with The Beatles.” And I would sit down and just make it all up. I would do three or four interviews a day for these magazines. It was a great job. 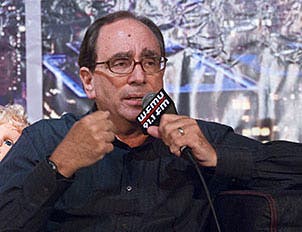 Did any of these acts, or their representatives, get upset?

No. They didn’t care in those days. This was long before People Magazine, before anything (like that). They were happy to be written about — or maybe they never even saw them. I learned to write really fast because I’d need to make up three or four interviews a day. Then I spent a year writing for a soft drink magazine called “Soft Drink Industry.” It was a trade magazine. That was a very bad year. I had to go to bottling conventions. Then I answered an ad from Scholastic to write for kids. That’s how I ended up writing for kids. 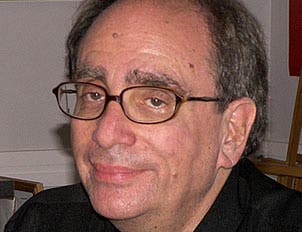 Once ‘Goosebumps’ really hit, what was the greatest thing you ever splurged on?

We have a house in Sag Harbor, N.Y., and in the backyard we have an enormous swimming pool shaped like a pond, with a three-tiered waterfall and a 30-foot water slide. It’s sort of like a water park in our backyard. It’s very beautiful, and I don’t have to go to Disney World quite as much. I have the water park.

Are you generally a free spender?

We’re not big spenders. I’m not into clothes or fancy cars. We take nice vacations. It’s nice to not have to think about it and to know that my son will be OK.