Jonah Hill on the truths of being an actor 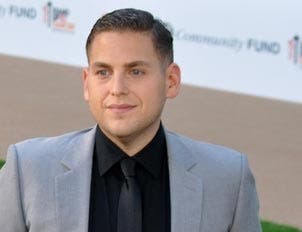 Just a few years back, Jonah Hill was known as the big, loud, funny guy who added his sharp comic chops to films such as “The 40-Year-Old Virgin,” “Forgetting Sarah Marshall” and “Knocked Up.”

Now, Hill is skinny and successful as not just an actor, but as a producer. He’s celebrating his first Academy Award nomination for his role in “Moneyball,” starring Brad Pitt, the role that earned Hill his first Golden Globe nomination. His new movie, a film version of the hit TV show “21 Jump Street” that he’s starring in and producing, hits theaters March 16.

When you were starting out, what did you do to make a living?

I worked for my friend’s brother making boxes at his company, folding boxes. It wasn’t fun at all. I did it for a few months, then I actually got my first (acting) job. Then I dropped out of school and didn’t work for two years. I lived with my parents. It sucked. I just had no money while I was auditioning. 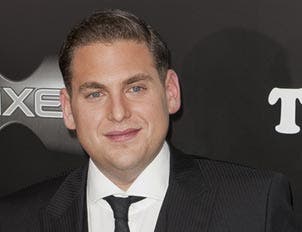 So once you did hit it big, did you splurge on anything major?

I think people have a real misconception about when people start making a real living acting. On a TV show, you make a real living acting, but I spent a good seven years apprenticing Judd (Apatow) and Seth (Rogen) and Evan (Goldberg, Rogen’s longtime writing/producing partner) and all those guys. When I did “The 40-Year-Old Virgin,” “Knocked Up” or “Forgetting Sarah Marshall,” I didn’t make any money. You don’t really make enough to live on. 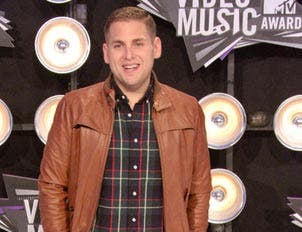 So when did you feel like you jumped a grade on that?

The first time I actually made real money was “Superbad,” where I made enough to get my own apartment and stuff and live as an actor. Then, when I was writing and producing “Bruno,” I got paid a good amount of money on that. The first time I got really paid as an actor was on “Night at the Museum (Battle of the Smithsonian)” and “Get Him to the Greek.” That was the first time I got something nice. I got myself a nice watch, because my dad loves watches — like, a man should have one good watch, so every time he looks at the time, it reminds him how hard he’s worked to get that watch.

What kind of watch did you get?

I’m not telling you ’cause you’ll steal it. 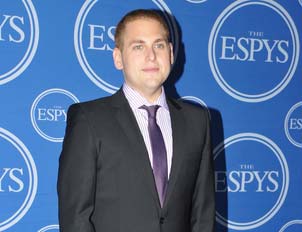 Now that you’re in more of a successful realm, do you find you like spending on things like that, or do you keep it frugal?

My dad’s an accountant. He’s seen so many people spend all their money that I try and save my money. Now that I’m in better shape, I spent some good money on nice clothes, and I bought a house. But I’m not gonna go buy a Ferrari or some dumb (stuff) like that.