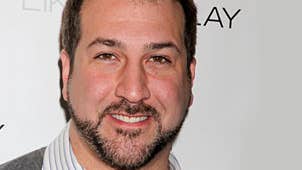 From ‘NSync to “Dancing with the Stars” to the stages of Las Vegas, Joey Fatone has spent most of his life in the spotlight. But even a man who had international fame before his first legal drink knows the pain of struggling — in his case, in fuzzy animal costumes. Fatone spoke to Bankrate about his unpleasant early work and the conundrums that came with fast money.

You’ve been an entertainer since you were a kid. Have you ever had any nonentertainment jobs?

The only one was handing out fliers for a VHS rental place. (Performing was) all I ever wanted to do, so when I moved to Orlando (Fla.), I went from doing characters at Disney to working at Universal singing and dancing, and then I went into ‘NSync.

When you handed out fliers, was that in New York City’s Brooklyn or Orlando, Fla.?

(In Bensonhurst), in Brooklyn. It was called Steve’s Video.

That must have been a tough crowd.

They didn’t take them at all. They wouldn’t touch ’em. 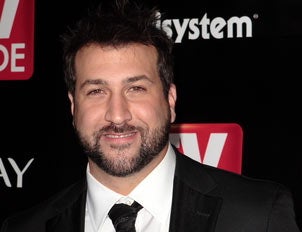 In Florida, which characters did you do?

I was Tigger and Pluto at Disney’s SpectroMagic parade, and then for Universal, I was the Wolf Man. I also worked in a show called Beetlejuice’s Graveyard Revue at Universal.

They were really freakin’ hot. Back then, they didn’t have any cool packs. Now I’m sure they have a different cooling system, but then there was nothing. You had shorts and a T-shirt in that outfit in 95 degree weather. I lost a lot of weight in that show. 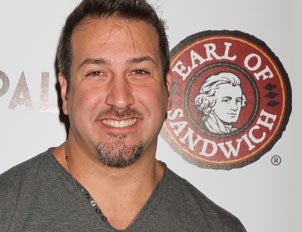 ‘NSync became a sensation when you were still pretty young. Did you splurge on anything really great for yourself?

The money started coming in, and I was just nervous about it. I was 18, 19 years old, making a crap-load of money. I said to my dad, “I wanna get a car. Is that OK?” He said, “You can get whatever frickin’ car you want.” I bought myself a car I wasn’t too crazy about — an Acura utility vehicle — but I also bought my brother, my sister and my parents cars. I basically said, “I don’t wanna hear about nobody picking up nobody anymore. You want a car? There you go. Done.” That’s the kind of splurge I did. 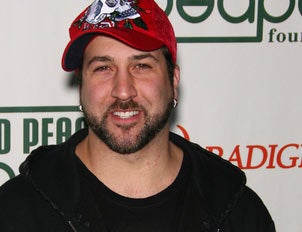 These days, what do you generally splurge on, and when are you frugal about things?

I used to be like, “Hey, I want that. I’ll buy it.” As you get older, you start to realize that you don’t need all that. I collect Superman stuff, and I still have a huge Superman memorabilia collection. And I bought the “Knight Rider” KITT car at auction.

Do you still own it?

Do you drive it?

Every once in a while. It’s street legal. It’s pretty funny.

Do people realize what you’re driving?

Some do. I try not to make myself too conspicuous. But some people are like, “Hey, great car, man. Love the KITT car.” So some recognize it.