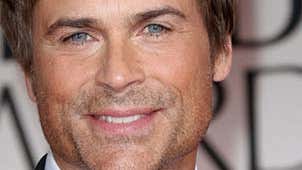 Fame has allotted these celebrities with much fortune, but many still try to keep grounded without living an extravagant lifestyle. Here are 10 celebs Bankrate interviewed over the past year or so who’ve made it big but still like living small and thinking about the big picture. Following their frugal habits could help your bottom line in the new year.

Are there still a lot of things you splurge on, or are you more frugal?

I’m willing to spend money to create memories for my kids and our times together. If it’s a trip or taking advantage of an opportunity, I will do whatever it takes. In terms of actual things, I’m not one of those guys that collects Vipers or Shelby Cobras, or has a rare book collection. It’s more about how am I living my life on a daily basis in terms of ease and fun. 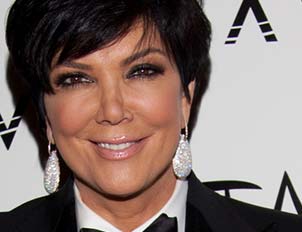 Yours is a family who clearly likes to splurge. Is there anything you’re still frugal about?

I realize this isn’t gonna last forever, and I think it’s really important to save for the future. It’s a very rewarding feeling to raise a huge family and know that all my kids have worked very hard. They work every single day. The thing I admire most about them is their work ethic and the way they never complain and never stop. I’ve never seen anything like Kourtney, who has a baby and works 18-hour days every day, and knows that she needs to work hard and save for her future. I’ve got some really smart kids who are doing that, and it makes me really happy to know that each and every one of them has worked hard, gotten themselves their own home and their own things, and taken care of themselves. That’s so unbelievably rewarding as a parent. 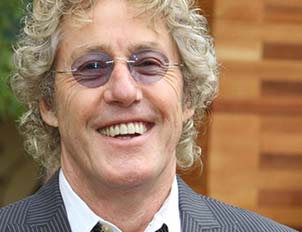 As a veteran rock superstar, do you splurge a lot or are you more frugal?

I’m not a big spender. I probably give most of it away to charities. I’ve looked after my family — I (have) a big family — and I live quite a frugal life, really. I’ve got a very nice farm and a very nice house. I’ve got one car and two trucks on the farm, broken-down tractors — two good ones. That’s it.

No old English castles for you like some other rock stars?

Well, (my home is) an old manor house. It’s an old, old house, 400 years old, but it’s not in that plush bracket at all. I’ve lived in this house for 40 years — it was my first big house after moving out of a two-bedroom. I bought this house in the ’70s, and I’ve been here ever since. I found people I like to be around, real country people. They’re brilliant. I love it here.

I’m surrounded by good people. That’s the measure of a good life. All the rest is flotsam. 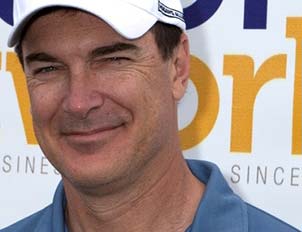 Once you became more successful, was there anything special you splurged on?

Financial success has been very gradual. My first regular job was as a series regular on a show called “Dave’s World,” and I wasn’t making that much money. I already had two kids and a mortgage, so I never really splurged.

When you have four kids to put through college, you wonder when it’s gonna dry up. It’s a fickle town. You never know when you’re gonna stop working. When I go to (Las) Vegas for a big weekend, I don’t feel good when I come back having lost $3,000. That’s where I limit myself. To me, $3,000 means something. I don’t like throwing money away. 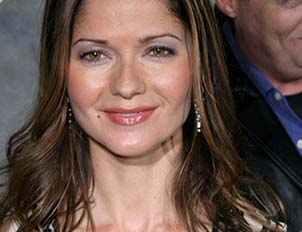 Do you splurge a lot now?

I’m really afraid of spending too much money. Perhaps it’s something I should work on because I wind up cheaping out on myself. I don’t like spending money on frivolous things. If I’m going to spend money, I’d rather do it with traveling. I don’t spend it on really expensive clothes and stuff. If I buy clothing, I go to Old Navy or Forever 21. I end up getting a lot of inexpensive stuff. 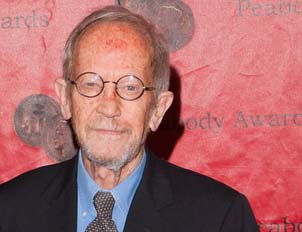 Now that you’ve been such a long-time success, are you a splurger in general, or are you more frugal?

There’s not that much I want. I’m driving the same Volkswagen convertible for 16 years because it just keeps running, and I like it. I’m gonna give it to my granddaughter pretty soon and get another Volkswagen, probably. 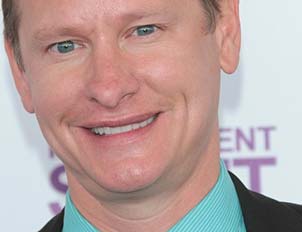 Horses aside, do you splurge on a lot of things for yourself or keep things more frugal?

I know what it’s like living paycheck to paycheck and not really having extra money, so I was always good at skimping on necessities to afford the luxuries. There’s a great quote by Frank Lloyd Wright, who said (something similar to) “I would gladly forgo some of life’s necessities to afford the luxuries.” I kind of adopted that mantra. I’ll be very frugal when it comes to taking cabs — I’ll take the subway instead — and then I feel it’s OK to buy an expensive pair of shoes or something, because I made the sacrifice somewhere else. That’s my mindset. 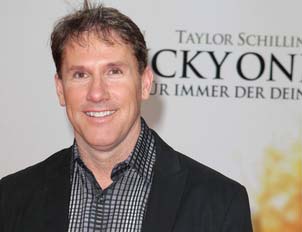 Do you generally splurge in your everyday life?

My wife and I don’t have a lot of things. We used to have more than one home, and we sold them all, because if you have more than one house, you feel like you always have to go there. So we just have a house and our cars. But when we do travel, we stay in nice places. We have five children … so over our married life we’ve been to Disney World 25 times. It’s not always super-high-end safaris. There are two kinds of trips — vacations and family trips.

It’s very important not to confuse the two. A vacation is something you do with your wife. It can be a long weekend, two or three days, and you get away and do grown-up things — sit by the pool and have a pina colada, take a nap in the middle of the afternoon, go out for a nice dinner and dancing in the evening. If the kids are with you, you’re not sipping pina coladas or staying out late dancing. You’re doing what the kids want. As long as you’re clear on the difference, you can enjoy both of them very much. 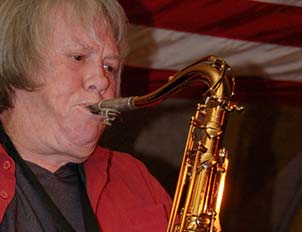 Do you handle money now differently from how you did during your wild and crazy years on the road?

Yeah, I do. It’s a real simple system: I give everything I make to my wife, Holly, and she lets me have what she thinks I need. The bills get paid, there’s food in the refrigerator and I can go over and fly my radio-controlled airplanes, which is my main activity as far as having fun anymore. I used to fly toy airplanes when I was a kid. Now I’m rebuilding my stock. 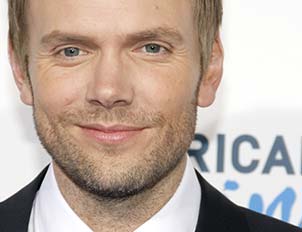 Once you hit it big, did you splurge on anything really great?

The good news is, I was raised Catholic, and I’ve never felt that way. So, not yet. I still have that attitude like, this is all gonna come crashing down at any moment, whether it’s (“Community” and “The Soup”) somehow dissolving, or it turns into the movie “The Road.” I splurged on a car, of course. I think that’s the standard thing to do if you get some extra money. I always admired sports cars. I was sure someone would take it away from me at some point — creditors of some sort — but I bought a car I’ve had my eye on for a long time.