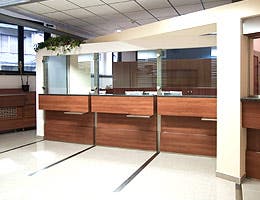 Technology will change your bank branch

From simplifying payments with person-to-person transfers to eliminating the need for passwords with voice recognition software, technology is revolutionizing how account holders manage their money. The result is that bank branches are looking less crowded.

While customers can perform many transactions from wherever they are, technology will not force every branch to shut its doors.

“Bank branches aren’t going away,” says Greg McBride, CFA, senior financial analyst at Bankrate.com. “The branch of the future is just going to look and feel a lot different than the branch of the past.”

As you enter the new age of consumer banking, here are four ways technology will change your bank branch. 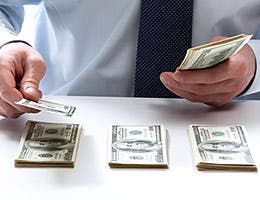 Your teller may be many miles away

Account holders are growing increasingly comfortable with making deposits and transfers remotely, and some banks hope they will enjoy talking to tellers from a distance, too. To reduce staffing, McBride says that banks and credit unions are beginning to embrace remote video tellers. These representatives can offer assistance via video conferencing on ATM screens.

“Banks can’t afford to pay tellers to stand around and be ready to post deposits and process withdrawals if technology is facilitating those transactions elsewhere,” McBride says.

Still, don’t expect all face-to-face tellers to be relocated outside the walls of a physical bank branch.

“Consumers still want access to someone if they have an issue or a need that falls out of that routine category, such as wealth management advice or small-business banking services,” McBride says. 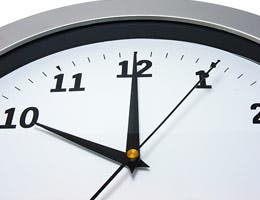 You can do your banking later

Communicating with a teller through a screen may seem strange to some account holders, but banks are using remote tellers to offer a new benefit: longer hours. More account holders expect on-demand access to money management, and the traditional 9 a.m. to 5 p.m. business model of the bank branch is going away.

“Some of the busiest times at video-assisted tellers are evenings and weekends,” McBride says. “These are times when branches weren’t open in the past. Customers now have more available hours to take care of their banking needs.”

Some banks are extending hours for remote tellers to as late as 10 p.m. on weekdays and 5 p.m. on Saturdays and Sundays. Although call center tellers are not widespread throughout the industry yet, more banks are beginning to test the offering to see how customers react. 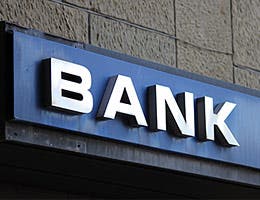 You may feel a bit cramped

As fewer account holders make trips to physical branches, some members of the banking industry are experimenting with new branch models that are a fraction of the size of traditional locations.

“These express banking centers are a way of still having a physical presence for consumers but with smaller real estate overhead costs,” McBride says.

In addition to opening smaller branches, Barnhart says that customers can expect to see more limited-service banking locations pop up in supermarkets, subway kiosks and other new locations.

“The one-size-fits-all branch model is going away,” Barnhart says. “For a long time, every bank built the same kind of branch everywhere. Now, customer preferences are evolving due to the convenience and accessibility of new technologies, and branches will follow suit.

“Customers don’t need a 5,000-square-foot branch every time they go to the bank,” Barnhart says. 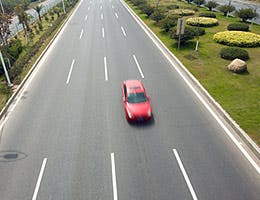 You may drive farther to reach a branch

Technology is creating new opportunities for more customer convenience, which is also allowing banks to close some less-trafficked branches. According to data from the Federal Deposit Insurance Corp., the number of branches and bank offices in the U.S. has declined by more than 3,000 since its peak in 2009. More account holders are embracing technology, and that number will continue to fall.

“Reducing branch costs is a necessity because branch traffic is declining,” McBride says.

Despite the decline, statistics indicate many consumers are still committed to going to branches. A 2013 survey from the American Bankers Association shows that branches are the second most popular way to conduct banking business behind online banking via laptop or PC.

In the future, there may not be a branch on every corner, but consumers will still be able to conduct their banking business in person.

“As a whole, the banking industry will most likely see a decline in the number of branches,” Barnhart says. “However, I don’t think it’s as dire as some of the headlines might say. The bank branch is not dead.”