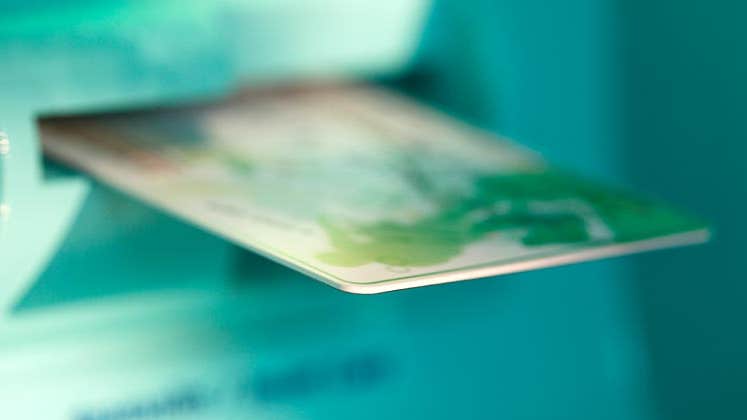 Big banks are rolling out ATMs that allow consumers to leave their plastic cards behind and withdraw cash using their smartphones. It could mean the death of the ATM card, but how soon that could be is not certain.

The big 3 banks – JPMorgan Chase, Bank of America and Wells Fargo – either have rolled out or will roll out cardless ATMs this year. Smaller banks, like BMO Harris Bank, have already introduced the technology.

Bank of America, for example, introduced cardless ATMs in February in San Francisco, Charlotte, North Carolina, and New York, and will roll out more machines in mid-2016.

Customers hold their smartphone over a scanner at the ATM and the machine will recognize the account.

“You swipe your phone just as you were swiping a card, then you go about your business entering your PIN and completing your transaction on the ATM,” Fernandez says. 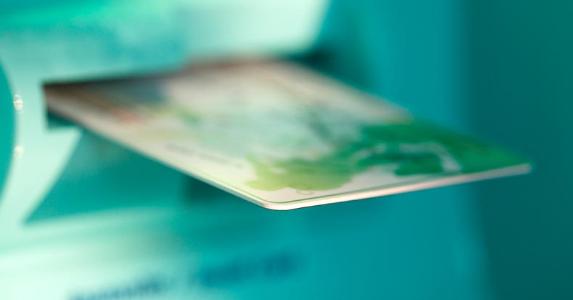 Daniel Van Dyke, mobile analyst at Javelin Strategy & Research, says it’s “inevitable that phones will replace plastic cards.” At a time when customers want everything quickly and easily, he says, cardless ATMs can save time and offer added convenience.

“It really can be faster and reduce the time at the ATM by 10 to 15 seconds,” Van Dyke says. “Users don’t always carry their wallet, but no one forgets their phone. It’s a little thing, but it’s valuable.”

And saving time could make some more comfortable with the idea of withdrawing money in public.

“This may provide a feeling of security to people uncomfortable waiting in front of the ATM while they’re responding to a series of questions,” says Steve Hensley, executive vice president of global sales at ATM software company KAL.

Cardless ATM technology can offer a number of security advantages. An industry report from Javelin Strategy & Research said the machines can offer enhanced security by reducing the threat of skimming. Also, card information is never stored on the phone and is randomized in a process called tokenization.

But security isn’t the only reason banks are pursuing this technology. JPMorgan Chase will introduce mobile authentication at many of its 17,000 ATMs later this year as an option for mobile-savvy customers.

“There are a fair amount of customers that come to make transactions and don’t have their debit card on them,” says Michael Fusco, a spokesman for Chase. “Customers are demanding more (mobile services) and it’s about giving them options.”