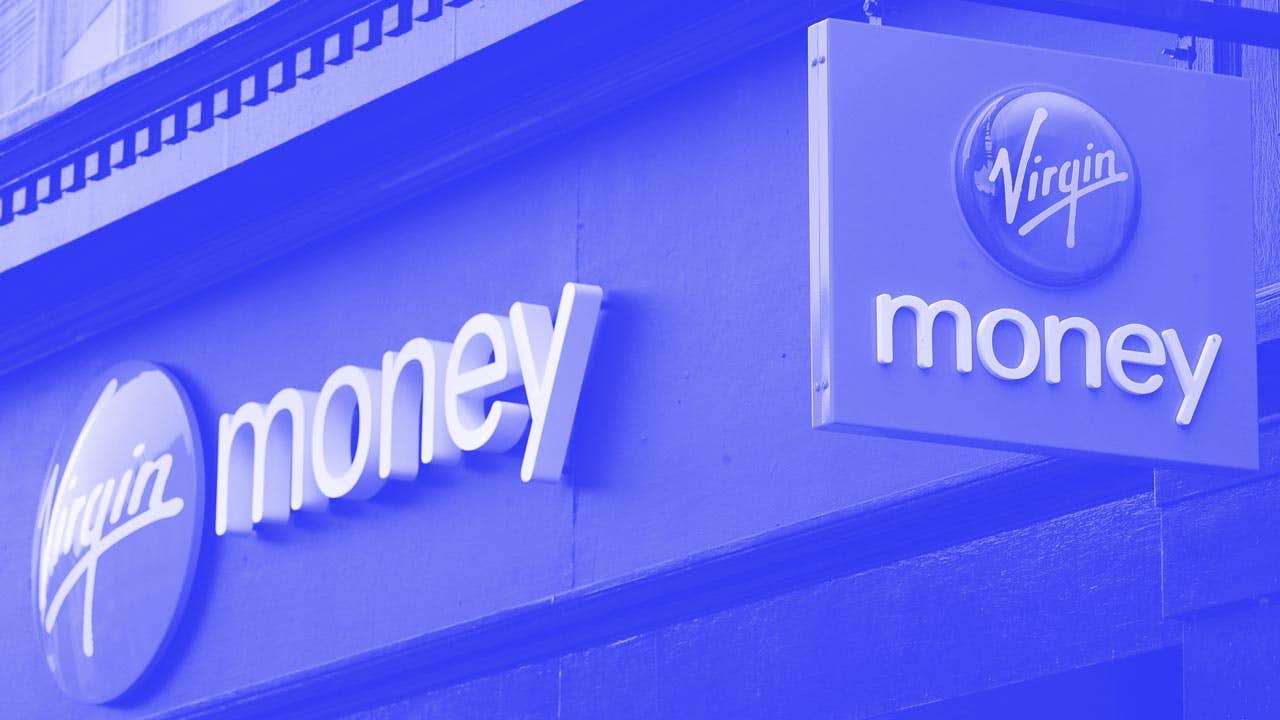 The combined banking group will be the sixth largest in the UK, with six million personal and business customers, and £70 billion in total lending (mortgages, credit cards, etc.). It will be twice the size of the next largest bank (TSB), but still far smaller than the UK’s “big five” high street banking groups: HSBC, Barclays, Lloyds, RBS, and Santander.

On paper, the merger makes sense: Virgin Money is strong on credit cards, mortgages, and investments – and Clydesdale and Yorkshire are focused on personal current accounts and small business lending.

Richard Branson, who founded Virgin Money in 1995 and currently owns a 35% share of the bank, will do very well out of the deal. He will own 13.1% of the merged banking group – and the group will pay Virgin Enterprises, Virgin’s global licensing company, up to £15 million per year to use the Virgin Money brand.

It’s extremely unlikely, but there’s a chance that Branson might even get his face on some banknotes. Clydesdale is one of the handful of banks in the UK that issues its own banknotes, which are generally accepted as legal currency throughout the country. At the very least, CYBG will likely issue new banknotes with the Virgin Money brand – Danske did the same thing after they acquired Northern Bank in Northern Ireland.

Somewhat unusually for a takeover, CYBG will give up its branding in favour of Virgin Money. The Clydesdale and Yorkshire bank brands have never done very well outside their home territories, while Virgin Money has broader appeal and better brand awareness. CYBG says it will cost £60 million to rebrand everything as Virgin, including all 70 Clydesdale Bank and 93 Yorkshire Bank branches.

That expense, according to CYBG, will be easily offset by £120 million in proposed cuts, mostly as a result of 1,500 job losses – or about 16% of the group’s combined workforce of 9,500. CYBG said that branches are unlikely to be shuttered as there’s little overlap between Clydesdale, Yorkshire, and Virgin Money.

As part of the merger, Virgin Money customers will have their data transferred over to CYBG’s systems. The process will be phased over three years, which will hopefully avoid a TSB-like IT meltdown.