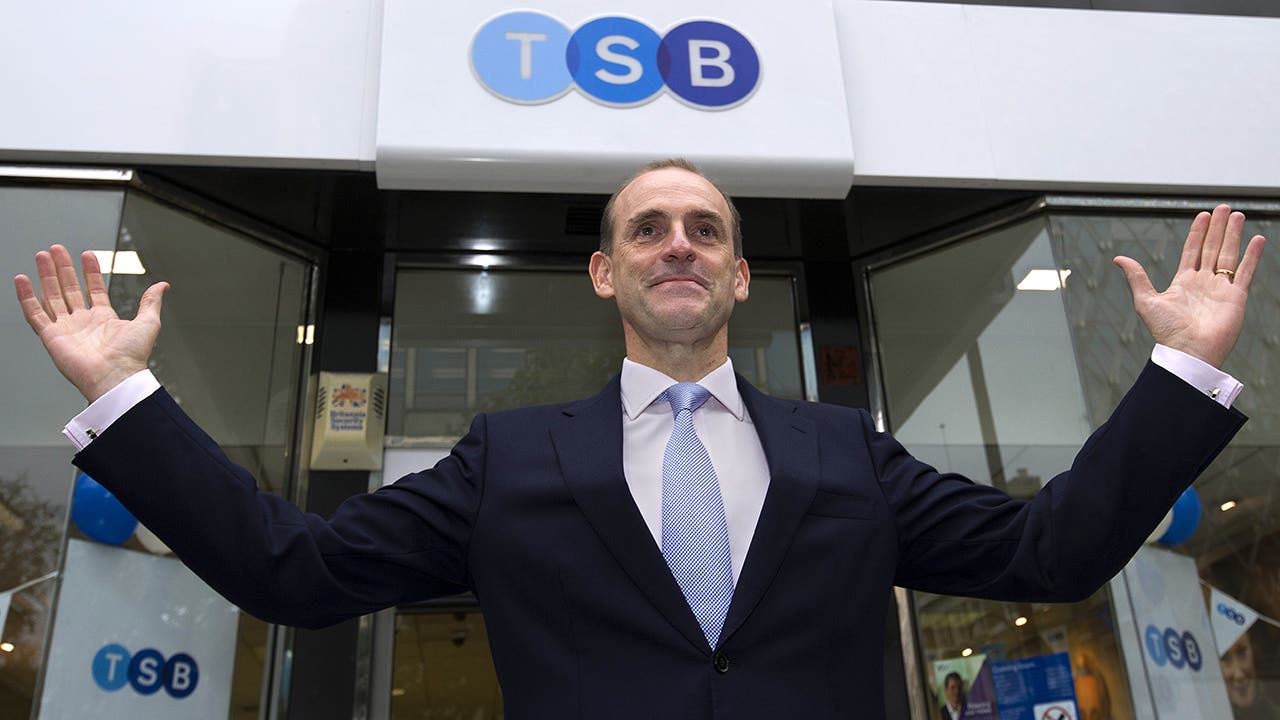 TSB has been criticised by the UK’s financial watchdog and MPs following a massive IT outage in April that left 1.9 million customers unable to access their money for weeks.

This morning the Financial Conduct Authority (FCA) launched a brutal attack on TSB’s chief executive, Paul Pester. The FCA said that Pester had “portrayed an optimistic view” of the bungled IT system migration, which was scheduled to take just two days in April – but six weeks on, there are still issues with the new system.

“The FCA has been dissatisfied with TSB’s communications with its customers and we have had concerns that TSB was not being open and transparent about the issues experienced,” FCA chief Andrew Bailey said in a letter to parliament’s Treasury Committee. “[T]he current communications were perceived as poor, and could reduce trust in TSB and in the banking sector as a whole.”

Committee chair Nicky Morgan MP, in response to the FCA letter, said: “The regulator does not make such criticisms lightly. I am deeply concerned by TSB’s poor communications about the scale and nature of the problems it has faced; by its response to customer fraud; and by the quality and accuracy of the oral and written evidence provided by Dr Pester to the Committee. The Committee will discuss Mr Bailey’s letter, and the ongoing problems faced by TSB customers, when it sees Dr Pester and other TSB Board members, as well as the FCA, on Wednesday [today].”

Read more about how Lloyds Bank offered to help TSB, but TSB declined

Pester previously gave evidence to the Treasury Committee on May 2 – but Bailey said that Pester may not have been fully forthcoming. “We are … concerned that at the time of the [first] committee hearing, the CEO may have been in possession of an initial set of slides by IBM which provided initial views on the incident, and could therefore have shared more detail on this with the committee.”

Following that first hearing, Morgan accused Pester of being “extraordinarily complacent” about the IT system migration that left 1.9 million customers unable to access their accounts online or in branch, make payments, or withdraw money.

The FCA will testify to the Treasury Committee about the TSB debacle at 2:30pm today. TSB will then testify at 3:30pm.

Get up to £200 for switching away from TSB

TSB maintains that it is continuing “to focus on doing whatever it takes to put things right for our customers, and ensuring that no customer will be left out of pocket as a result of the recent IT issues.”

Six weeks after TSB began changing its IT systems, the bank’s social media team is still fielding complaints from customers who can’t access their accounts. Lots of customers are also complaining that it’s taking hours to get through to customer service on the phone, too.

If you’re a TSB customer, you can claim for compensation. And after you get some compensation, there are some good current account switching deals right now that give you up to £200 cash for switching. Hopefully TSB has fixed the issue that wrongly classified some former customers as “dead” after they switched away.

Now read about how to switch current accounts