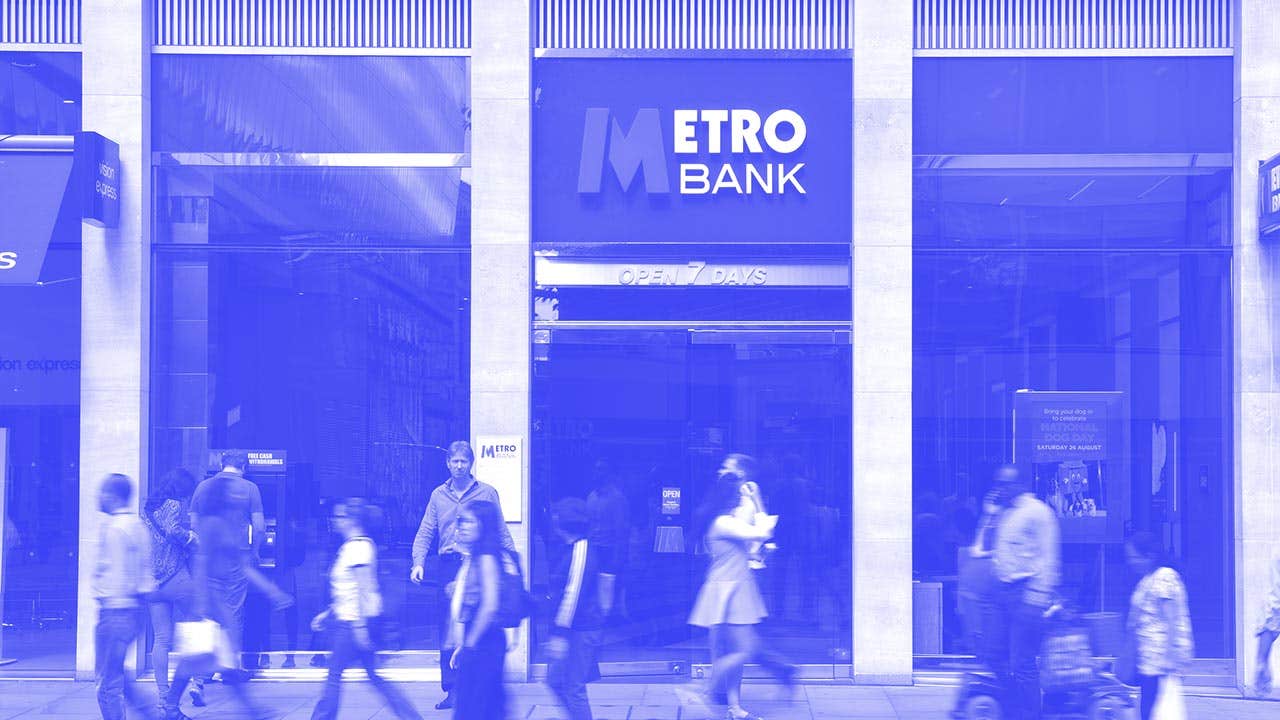 British banks will now have their customer satisfaction scores measured in four key areas. The results will be published every six months, and banks will have to prominently display the data to existing customers or those looking to switch accounts.

Every six months, around 1,000 customers from each bank will be asked whether they would recommend the bank in four key areas: online and mobile banking; overdraft services; in-branch; and overall. Updated results will be published every February and August.

The results from the first survey, carried out between September 2017 and June this year, showed two clear winners: First Direct and Metro Bank, with overall satisfaction ratings of 85% and 83% respectively. Their overdraft services and banking apps also scored very highly – and Metro Bank topped the charts on in-branch service.

The bottom of the table is populated with big high street banks like NatWest, TSB, HSBC, and the Royal Bank of Scotland. If you exclude First Direct, which doesn’t have branches, and Metro Bank, which only has a few dozen branches across the country, the top-ranking high street bank is Nationwide. Santander and Barclays did quite well, too. The full results can be found below. (The data was mostly gathered before TSB’s IT meltdown in April, incidentally.)

Why must the banks publish this data?

The Competition and Markets Authority (CMA), which tries to improve competition and prevent monopolies, has long had its eye on the UK’s banks. There’s around 70 million current accounts in the UK – and each year, around 1 million of those accounts are switched to a new provider. The true switching rate of how many people switch their primary accounts to a new bank is unknown, but estimates put it at around 3 to 5% per year.

Compared to other utilities, such as broadband or energy, that’s an incredibly low switching rate – and thus the CMA is looking at ways of increasing competition in the banking space.

By forcing banks to publish their customer satisfaction figures, it makes it a lot easier for you to shop around and make an informed decision to switch banks – and in turn, banks will hopefully fight to retain customers by improving their scores. Breaking down the scores into four separate areas could also be helpful if one aspect of banking – mobile or online banking, for example – is particularly important to you.

Other changes to encourage customers to switch banks

The “would you recommend your bank?” data must be prominently displayed by all banks starting today.

The CMA has also mandated that the “big nine” high street banks must implement Open Banking, and that from February 2019 banks have to publish how long it takes for customers to open an account or replace a debit card.

Separately, the Financial Conduct Authority (FCA) is carrying out its own review of retail banking in the UK. Its current focus is on the exorbitant fees and charges that some banks charge for unarranged overdrafts.

Now read about the current status of open banking, or our guide for switching current accounts