United launches a new no-frills rewards card. Who is it for? 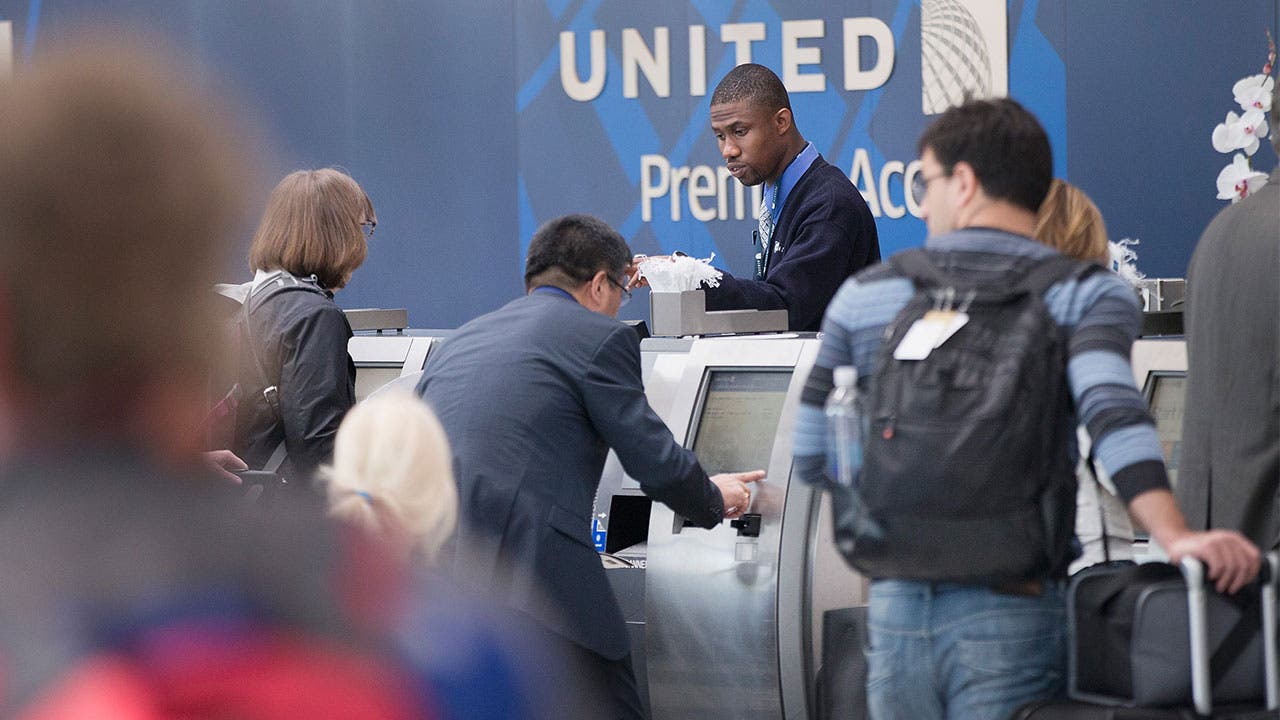 Editor’s note: Some offers on this page are no longer available through our site.

Chase and United Airlines have released yet another airline credit card, the United TravelBank Card, the fifth in a line of co-branded cards between the two companies, and the only one without an annual fee.

Aimed at thrifty travelers who also pledge allegiance to United, the stripped-down card pays rewards in the form of TravelBank cash, which can be redeemed toward flight purchases or airline incidentals.

In exchange for not paying an annual fee, you’re also giving up the perks that come with other United co-branded airline cards like a free checked bag on each trip, United Club passes, priority boarding and bigger sign-up bonuses.

Is this a good card?

It depends. For someone who flies a few times a year and prefers to do so on United, this card could be a good way to save money on travel expenses. According to the U.S. Department of Transportation’s Bureau of Transportation Statistics, the average cost of a domestic round-trip flight in the U.S. is $351.85.

To earn enough TravelBank cash for a free round-trip flight at the average price, you’d have to spend about $24,000 annually on non-United purchases. You may ultimately find more value using a different credit card.

For those whose annual spending on credit cards falls below the amount needed to earn a free flight, this card might be a good fit if you want occasional discounts or you have a pricey ticket you want to save for and you want the rewards held in one place for you to build up a stash.

Keep in mind, that if you carry a balance, the amount you’ll pay in interest fees will usually outweigh the value of any rewards earned.