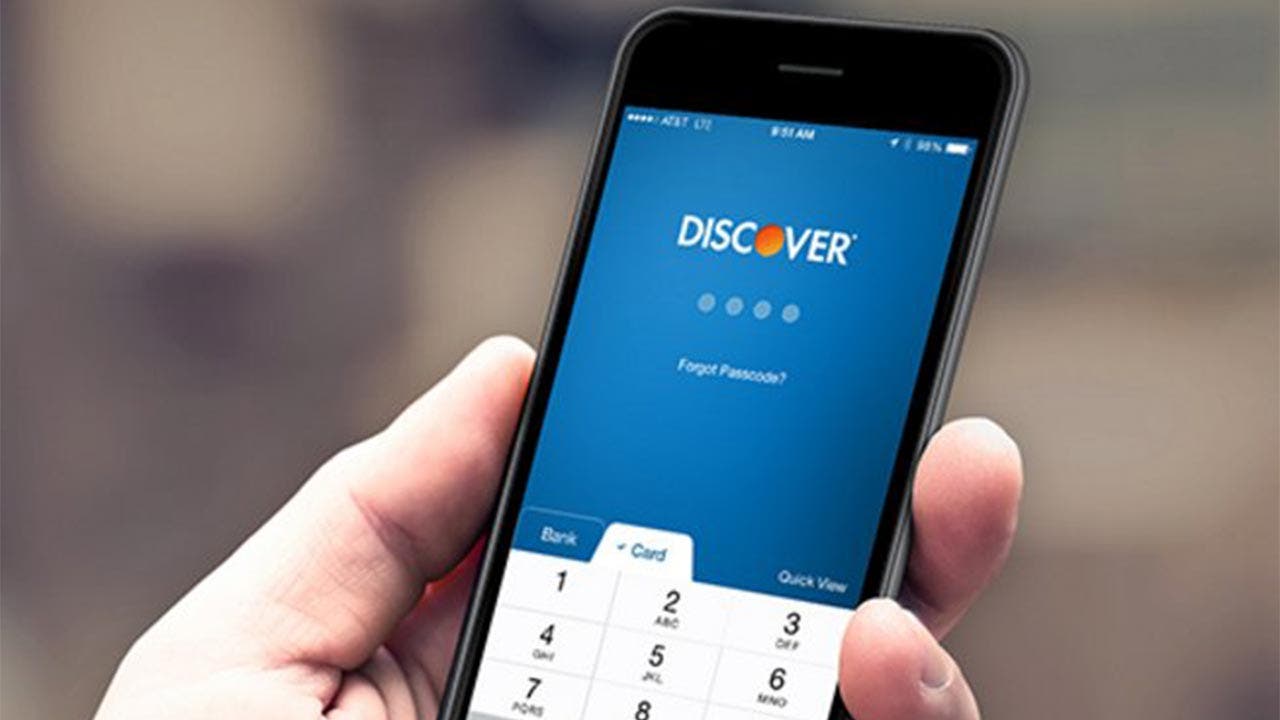 You may love your credit card’s perks and rewards but are you happy with its mobile app?

A new study released by J.D. Power measured how satisfied customers were with their credit cards’ mobile portals, and Discover took the prize, earning 895 points out of a possible 1,000.

The apps were ranked based on:

Discover ranked the highest in four of the five major categories, outpacing the industry average by 23 points. Capital One came in at No. 2 with a score of 888, followed by Barclaycard in third place with 886 points.

If your issuer isn’t on this list — or falls short of others — and a good app experience is important to you, it might be time to get a new credit card.

When searching for a new card, consider the app ratings in either the App Store or Google Play. You’ll also find a list of key features. Discover’s mobile app, for instance, boasts that you can get your credit score, redeem rewards or activate a new card right from your smartphone.

And if you haven’t tried it yet, consider taking your favorite credit card’s mobile app for a test-spin. Typically you can download it for free to your smartphone and perform basic functions like checking your balance, paying your bill or redeeming rewards. Some even allow you to temporarily freeze your account if you lose your card, a far more useful function when on the go then waiting on hold or until you can get to a computer.

Do the scores matter?

As mobile wallet usage grows, a credit card with an app that’s user-friendly is more likely to remain at the top of the wallet, according to Bob Neuhaus, an analyst at J.D. Power who co-authored the study.

“Particularly among the younger generation, mobile is becoming a critical component of how they view the provider. Also, (mobile) users are looking are looking at their last best experience with a provider and these things are influencing how people view credit cards,” Neuhaus says.

The study also found that those who were really satisfied with their credit card’s mobile app were also more likely to continue owning the card and recommend it to others.

If you aren’t satisfied, don’t fret. According to the survey, only 17 percent of the cardholders surveyed were using their issuers’ mobile apps, suggesting that the apps and an inclination to use them are both still a work in progress.