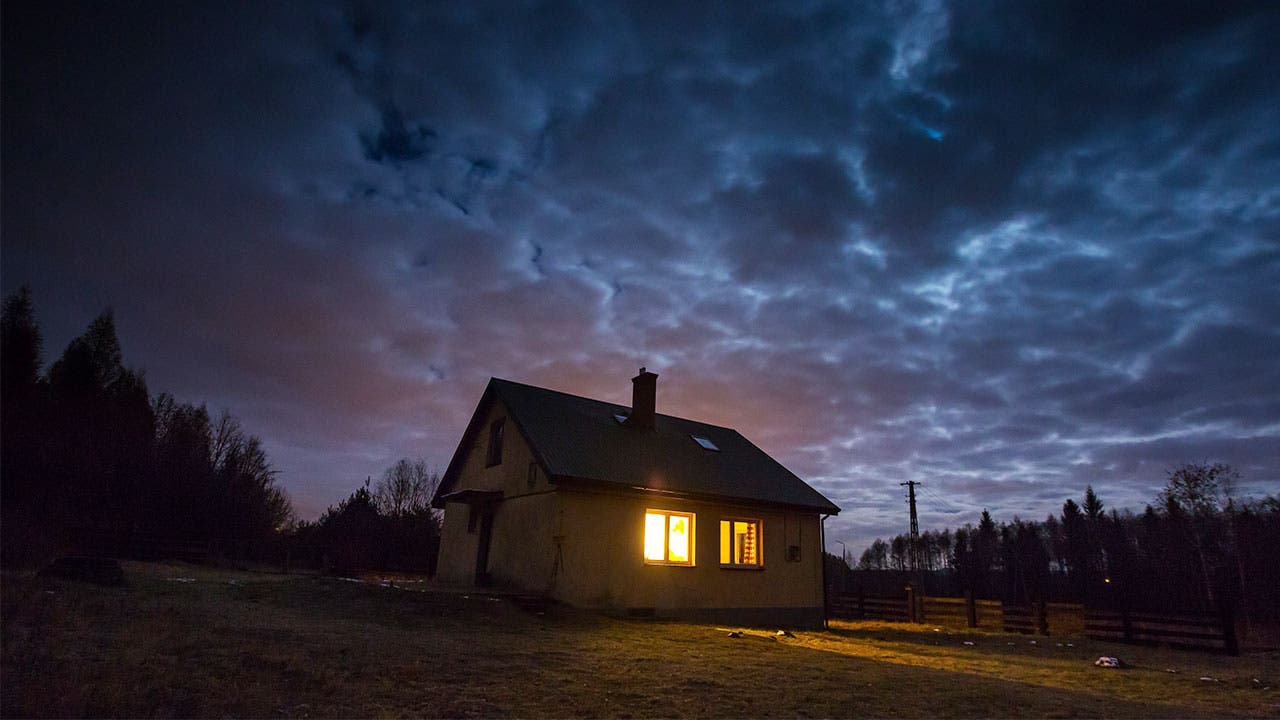 Credit cards and the rewards you can reap from using them responsibly are definitely a treat, but some of the statistics surrounding credit cards and debt in America will make your skin crawl. Here are five spooky credit card facts that just might keep you up at night this Halloween.

1. Americans have a frightening amount of credit card debt.

According to Experian’s Credit Snapshot of the Nation, the typical American consumer has as an average credit card balance of $6,354. While that might not seem like a scare-worthy number, it means that total national credit card debt has risen above $1 trillion. You could buy 125 billion pounds of assorted Halloween candy with that kind of money– the good stuff– not cheap candy corn.

2. Debt will haunt you. Literally.

Credit cards have high interest rates that can make paying off debt a terrifying task. If your credit card charges 18% in interest and you pay only the minimum payment each month, it could take you 297 months to pay off the average American credit card balance– and that’s only if you don’t add on any debt in the meantime.

Move aside Saw I, II, II, IV, V and VI. If you really want to be horrified, check out this study on CreditCards.com about which bacteria you could find on your favorite credit card. Here are just a few of their findings:

Thoroughly grossed out? While the findings are pretty disgusting at face value, the study also concluded that “despite the presence of scary bacteria on our currency, there’s likely not enough of it to make the average person sick.”

You might be thinking to yourself, “How is this fact spooky?” Well, if your childhood home becomes haunted and you are a sensible adult who decides to move to a new one rather than staying put (looking at you, Paranormal Activity), a lack of credit can mean getting denied for a mortgage. Which, unfortunately, means you’re stuck playing house with Casper for the considerable future.

This is the spookiest fact of them all. Consumers have spent over $1.4 billion over the past 15 years on Pumpkin Spice Lattes at Starbucks. Assuming most of those people used a Starbucks card to purchase those PSLs, that means consumers have missed out on up to $28 million in potential cash back rewards. It also means consumers could have collectively enjoyed 5.6 million more grande Pumpkin Spice Lattes.