Southwest is headed to Hawaii — here’s why you should be, too 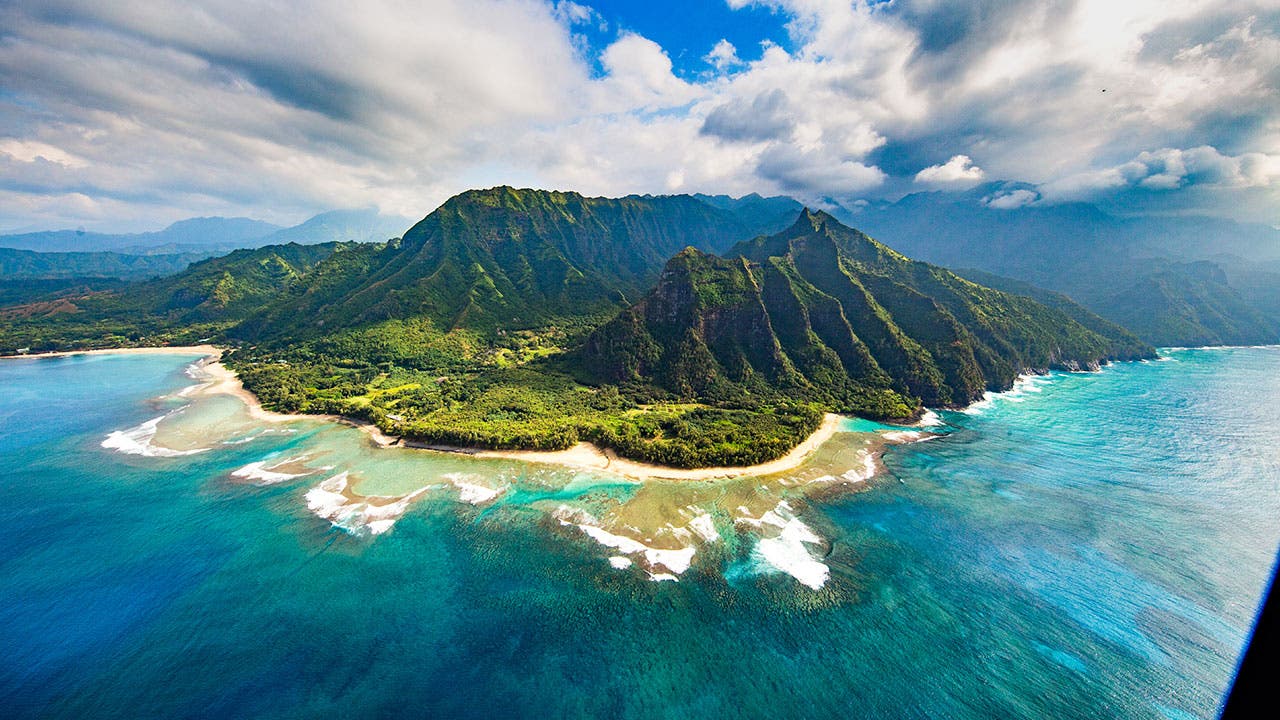 It might be time to pack your bags for a Hawaiian getaway. After announcing plans to add routes to Hawaii in 2018, Southwest Airlines has finally received formal approval from the Federal Aviation Administration to launch those flights.

Why is this big news?

Southwest is often overlooked by travelers in favor of bigger names such as American Airlines or Delta, even though the budget-friendly airline operates over 4,000 flights each day during some times of the year. Adding flights to Hawaii is another major step forward for Southwest, an airline that started out flying between three Texas cities back in the 1970s.

Furthermore, the announcement comes just in time for Spring Breakers to book last-minute flights and vacationers to plan their 2019 trips.

“Hawaii is the holy grail of award redemptions,” explains Scott Mayerowitz, Executive Editorial Director for The Points Guy. “Everybody dreams of the tropical getaway to Hawaii and having another carrier go there — especially one that doesn’t charge baggage fees and has such a generous companion option — is going to be an amazing addition for vacationers.”

Southwest will release official details regarding ticket sales and exact routes in the upcoming days, but they have announced that flights will launch from Oakland (OAK), San Diego (SAN), San Jose (SJC), and Sacramento (SMF) to Honolulu (Oahu), Kahului (Maui), Kona (Island of Hawaii), and Lihue (Kauai).

Prices for a single round-trip ticket to Hawaii vary greatly, depending on departure point, seasonality and other factors. Expedia.com recently found tickets for five-day trips into Honolulu as low as $255 (from San Diego in early May) to $1,122 (from Charlotte in late September).

Hawaii has been known as a luxury destination for years, even for Pacific Coast residents. Southwest adding service between California and Hawaii could mean a significant drop in prices across the board as competition ensues.

Next steps for the airline include adding inter-island services, which could also lead to lower fares.

Southwest is famous for its budget-friendly prices and low fees, but I wouldn’t expect prices to drop more than 30 percent. Operating two-engine aircraft (like the Boeing 737 that Southwest uses) over routes that fly over large expanses of water requires maintaining ETOPS, a certification that hits a set of strict safety standards. That maintenance costs money, and that will limit the extent of the price drop.

That’s not to say we won’t see occasional deals. Additionally, Southwest’s lack of baggage fees and other costs will help travelers save on more than just the cost of a plane ticket.

Perhaps one of the most compelling features Southwest offers is the ability to earn a Companion Pass. The pass allows you to designate a friend or family member to fly with you as often as you’d like without paying for an additional plane ticket — you just have to pay any taxes and associated fees. You can even bring along your designated companion on award flights.

Passengers will be able to utilize their Companion Pass for flights to Hawaii, which will be a huge incentive for frequent travelers to switch their loyalty to Southwest.

If you took advantage of January’s limited time offer, you could have earned a 30,000-point bonus and a free year of Companion Pass membership after applying for one of Chase and Southwest’s co-branded credit cards and hitting minimum spend requirements. Don’t worry if you missed out, though, because Southwest offers other ways to gain access to this highly coveted perk.

Next steps for Southwest Airlines

When I heard the news, my first question was whether or not this could eventually lead to an expansion of international routes. Unfortunately, my dream of flying to China on a Southwest flight probably isn’t in the cards — at least not any time soon.

Why? Mayerowitz isn’t of the opinion that operating long-haul, international flights really fits with their current business model.

“They like the 737s. It’s one aircraft with a few different variants of that aircraft type in their fleet,” Mayerowitz explains. “It makes it easier to maintain, easier to train flight attendants and easier to train pilots. I don’t see them ever going away from that model, and that will limit them as to where they can fly.”

Even still, this news is huge for both Southwest and those of us who dream of spending a few days in a hammock beachside without breaking our budgets.