Why you need to pay your credit card now 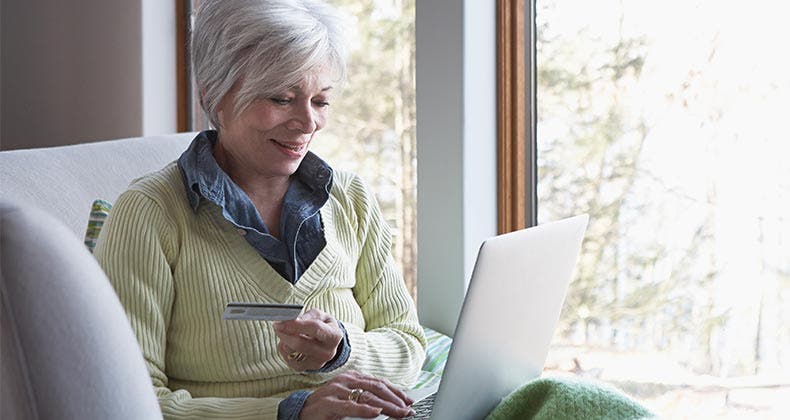 We don’t know for certain what a Donald Trump presidency will mean for access to and regulation of credit cards, but there may be a change coming before he even takes office.

The Federal Reserve next month is expected to consider an increase in short-term interest rates.

The CME Group, which publishes a FedWatch Tool, suggests a 76.3 percent probability the Federal Open Market Committee will raise rates during its December meeting. That’s a higher probability than before the election. If that happens, you should expect your credit card issuer to follow with higher interest rates.

If a rate hike occurs next month, it could impact credit card statements as soon as January — when all that holiday spending hits consumers’ monthly statements.

What a rate hike means

For most consumers, a quarter percentage point rate hike — based on the likely Fed increase — won’t have much of an impact.

In September, the credit bureau TransUnion estimated the average monthly payment on credit card, home equity and other adjustable interest rate accounts would increase by $6.45.

Even so, millions of Americans will see monthly payments increase by $10 to $50 or more. Many will have trouble keeping up, TransUnion found.

What’s more, the Fed is unlikely to stop at just one rate increase, although it has pledged to move rates gradually. A one percentage point hike, even if it’s spread out over time, would mean that 12 percent of consumers eventually will have minimum monthly payments increase by $50 or more.

Things you can do

If you expect what TransUnion calls a “payment shock” in case of a rate hike: Here are 3 things to consider doing now:

Trump’s presidency could have implications for credit card holders, we just don’t yet know how.

He has vowed to dismantle the Dodd-Frank Wall Street Reform Act, which, among other things, created the Consumer Financial Protection Bureau.

Although Trump has been vague on specifics, such a move could roll back some consumer protection reforms.