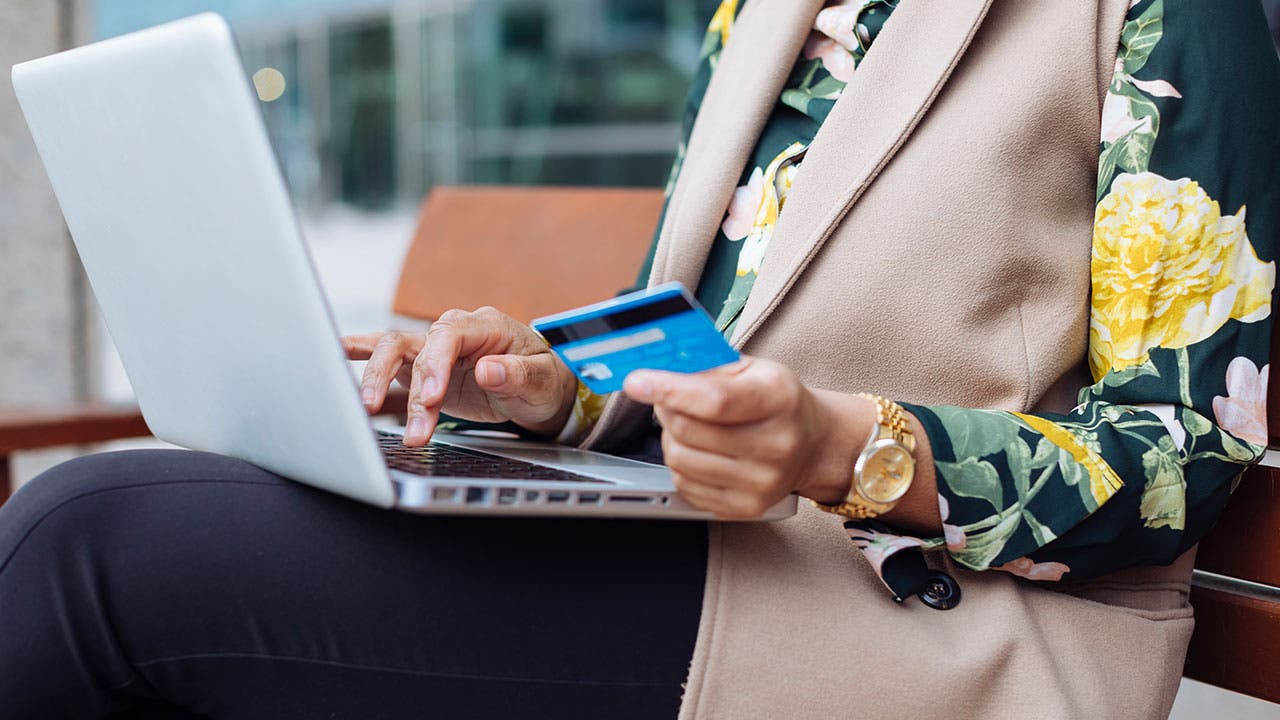 Thirty percent of American credit cardholders have never switched cards, a decision which could be costing them hundreds of dollars each year in potential benefits.

A new survey by CreditCards.com reveals that only 35 percent of cardholders have changed their most-used card in the past three years.

Of those who have held onto the same card over a longer period:

That’s equal to 53 million people who have never changed their main credit card and an additional 16 million who haven’t switched cards in 10 years or more.

According to Ted Rossman, industry analyst at CreditCards.com, this is concerning because of the rapid changes that the credit card industry has seen over the past three years that benefit cardholders. When the Chase Sapphire Reserve was introduced in 2016, it ushered in a new wave of covetable sign-up bonuses and rewards earnings, he says.

And those improved issuer rewards offerings over the past few years are exactly what consumers say they value: rewards points and cash back accounted for 40 percent of respondents’ favorite credit card benefits.

Most Americans want to earn rewards with their cards, but they aren’t taking full advantage of the market. Here’s how you can stop leaving money on the table and start maximizing your credit card spending.

Respondents to CreditCards.com’s survey not only cited rewards and cash back as their favorite benefit of their primary card (40 percent), but also as the main reason they chose the card in the first place (24 percent).

Of those who favor rewards, 67 percent prefer cash back.

Those hoops can include more involved points-based travel rewards like airline miles and hotel points, which aren’t as attractive to cardholders. Only 5 percent of cardholders who enjoy rewards benefits most said their favorite reward was airline miles. Meanwhile, just 2 percent prefer hotel points.

The survey also shows that just 6 percent of respondents signed up for their primary card because of its sign-up bonus.

Forgoing hefty sign-up bonuses that have trended over the past few years may be an area where long-time cardholders are missing out on added cash and savings.

You shouldn’t overspend to earn a sign-up bonus, but if you can meet the threshold with your regular spending, it’s great way to earn extra rewards.

“Even if a typical month of spending or three months of spending won’t hit that threshold, maybe there’s a time of year that you know you’re going to spend more,” Rossman says. Maybe you spend more during summer vacations or over the holidays. “Whatever is your ebb and flow of spending patterns, try to figure out how to match that with a new card so that you’re not overspending.”

Cash back and points rewards aren’t for everybody.

Twelve percent of respondents said their favorite card benefit is the low interest rate and 14 percent said the reason they initially chose their primary credit card was because it had a low interest rate, including for balance transfers.

Citing a previous CreditCards.com survey, Rossman says nearly 60 percent of cardholders carry a balance on their card. “So the demand should be there. If you’re in that 60 percent that’s carrying a balance, you really need to care about interest rates first and foremost. Forget about rewards if that’s you, because it just doesn’t make sense.”

When credit card interest rates average 17.83 percent, chasing 2 or 3 percent cash back isn’t as important as paying down debt. Balance transfer cards are easy to use and accessible for most people (you typically need a credit score of at least 670 for approval, according to CreditCards.com).

Both of these cards also offer cash back benefits, which can help you easily transition into earning rewards once your debt is gone and the introductory period ends.

“If you’ve been using the same card for 10 or more years, I can guarantee that you’re not maximizing rewards,” Rossman says. “There’s been so many new developments that there’s no way a card that’s 10 or more years old is doing the right thing for you.”

Rossman recommends comparing new card offers to the plastic you already own at least once per year.

Use your credit card statements to track your spending and evaluate what types of rewards would best maximize those purchases.

For example, If you spend $200 each week at U.S. supermarkets, a card like the Blue Cash Preferred® Card from American Express with 6 percent cash back at U.S. supermarkets (on up to $6,000 per year, then 1 percent) may help you save. If you dine out often, the Capital One® Savor® Cash Rewards Credit Card or the U.S. Bank Cash+™ Visa Signature® Card may be a better option.

How many cards are too many?

While it’s important to compare cards regularly to ensure you’re getting the best rewards for your spending, you also don’t need to own every card on the market.

The average number is about three, Rossman says. “Three to five is a sweet spot for a lot of people. There’s not too many people that have more than five.”

And taking on a new credit card doesn’t mean you should close those you already have. Closing an old account can affect your credit score by raising your credit utilization rate and decreasing the length of your credit history.

Even if you’ll rarely use the card going forward, it helps to keep the account open. If you’re paying an annual fee on a card you’re no longer benefiting from, you still may have other options. “Try to get it downgraded to a no-fee version from that same issuer so that you keep longevity and you keep the available credit,” Rossman says.

If it’s been years since you’ve put in a new credit card application, look over your statements to see where your money goes each month and be savvy about choosing the rewards that bring the most value to you.

Whether you’re looking for ongoing cash back and travel points, balance transfer options or generous sign-up bonuses, Bankrate’s guide to the Best Credit Cards of 2020 can help you decide.