Millennials want credit. They just use it way differently than their parents 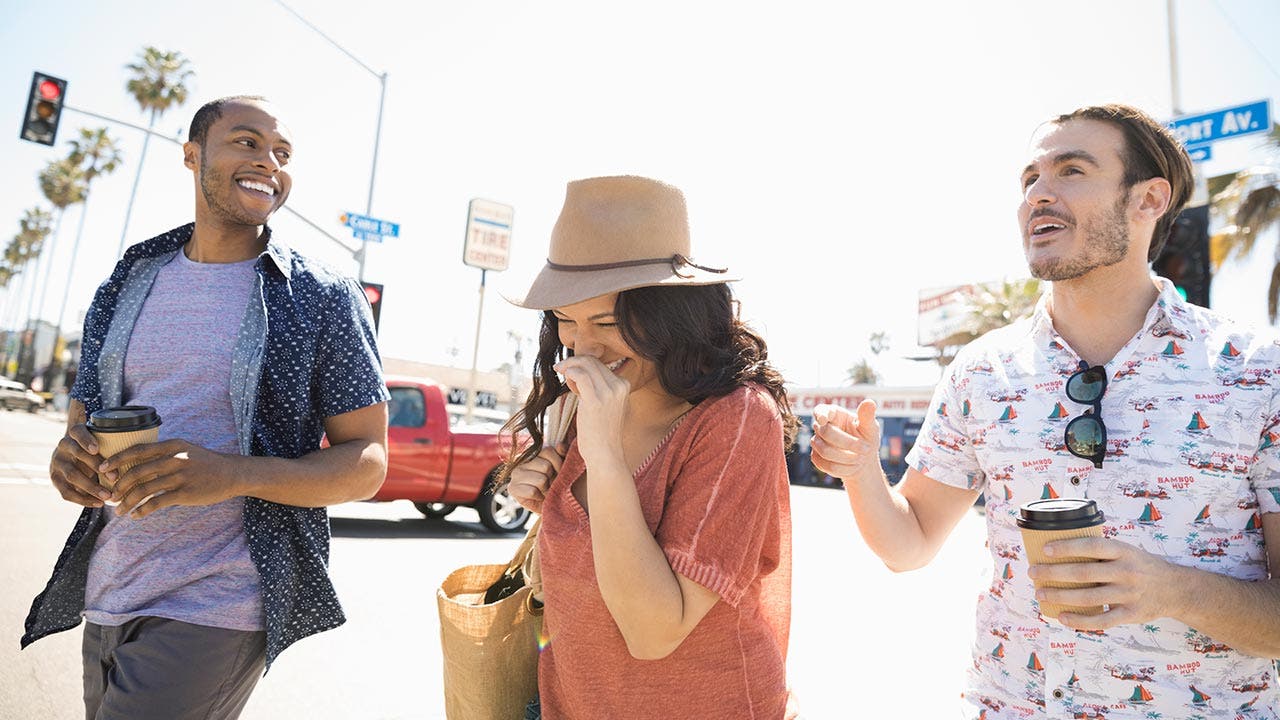 Millennials own fewer credit cards than older generations, but that doesn’t mean they are credit averse.

In fact, millennials have opened personal loans at nearly double the rate their Generation X counterparts did at the same age, a new study has found. Adults between the ages of 21 and 34 also have a strong appetite for auto loans, opening them at a 21 percent higher rate than the previous generation.

This type of usage could affect young adults’ credit scores in ways that utilizing credit cards might not.

“They do have credit needs, they’re just using different means,” says Nidhi Verma, a co-author of the study and vice president at TransUnion, one of the three big credit bureaus.

While millennials take out personal loans at a 98 percent higher rate than adults their parents’ age did, the study found Gen X consumers owned two more credit cards than millennials when they were the same age.

A combination of influences have shaped this trend. Since the implementation of the Card Act of 2009, credit card companies are no longer allowed to solicit new customers on college campuses, which helped contribute to a decline in the number of younger consumers entering the credit card market.

At the same time, demand for personal loans has exploded in recent years, aided by the growth of online personal lenders, which came of age as millennials did.

And the robust job market, along with favorable auto loan terms, also has boosted the rate at which millennials have financed cars.

Still, owing money on a personal or auto loan instead of owing it to a credit card company has its drawbacks.

With a personal loan, there’s no guarantee that your payment behavior will be reported to the three major credit bureaus, which means you may be missing out on an opportunity to build a strong credit profile, says John Ulzheimer, a nationally recognized credit expert. But with credit cards, it’s “a guarantee” that when you make — or miss — a payment it will affect your credit report, he says.

A strong credit score can get you more favorable rates on every type of loan, including a mortgage, something the majority of millennials say they want. The TransUnion survey found that nearly 75 percent of millennials said they plan to purchase a home in the future, but also found that access to mortgages has declined dramatically for 21 to 34 year olds, who represent more than half of the buying power in the United States by income distribution.

Even if you have no intention of using one, it can still make sense to own a credit card on top of having another type of loan, says Greg McBride, CFA, Bankrate.com’s chief financial analyst.

“A diverse mix of credit is a plus for your credit score as it shows prospective creditors a successful track record in managing various forms of credit,” McBride says.

If you’ve shunned credit cards in favor of debit cards and personal loans, it may cost you more over time.

First, if you pay your credit card balance in full every month, you’ll never have to pay interest. Interest charges are all-but guaranteed on personal loans.

“For all the vilification credit cards get, it’s the only extension of credit where paying interest is optional,” Ulzheimer says. “You can’t say that about any type of loan.”

And when you use a debit card at the register — or have to pay off a personal loan — you typically sacrifice the opportunity to earn points or cash-back rewards that some credit cards offer.