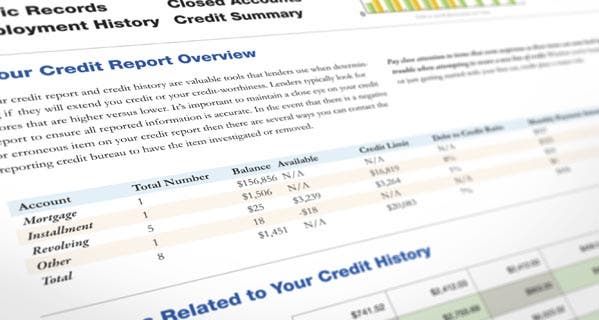 Are you saddled with a thin credit file? You don’t have a credit report? No worries — lenders soon may be able to score you anyway.

Under the traditional credit scoring system — which requires consumers essentially to have loans to take on more loans — approximately 50 million people don’t have FICO Scores. The credit score’s yet-to-be-named new version will cast a wider net, providing scores to an additional 15 million consumers, as first reported in The Wall Street Journal.

“FICO is trying to expand access to credit,” Jim Wehmann, executive vice president of scores at FICO, said in an email. “This new score is an on-ramp to help people who don’t have FICO Scores gain access to traditional forms of credit and begin building a credit history.”

The new score is currently being tested by 12 credit card issuers. FICO expects it to be generally available later in the year.

“People who gain access to credit through this alternative score will start building a credit history that can eventually help them receive a traditional FICO Score,” Wehmann says, “In turn, this can help them pursue mortgages and auto loans.”

FICO’s not the only industry stalwart moving to improve the traditional credit scoring system. All three major credit bureaus — Experian, Equifax and TransUnion — have been experimenting and pushing for adding new data streams to credit post-Recession.

What type of information do you think should be factored into your credit score? Let us know in the comments below!