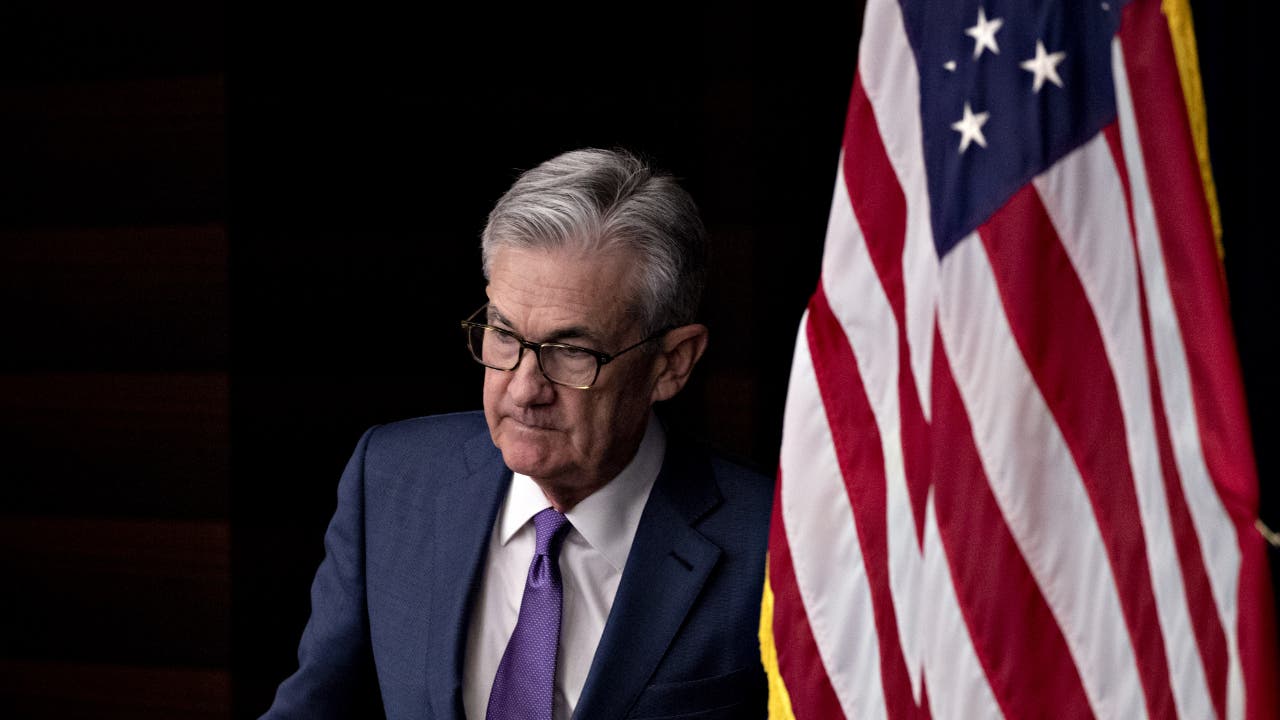 The Federal Reserve has announced its plan to cut rates, meaning cardholders across the country might experience slightly lower interest rates from their credit card issuers.

At the July 2019 Federal Open Market Committee (FOMC) meeting, the Fed voted to cut interest rates by 25 basis points — a relatively small decrease — with the intention of slightly boosting the economy in case of economic downturn.

Fed Chairman Jerome Powell has been hinting at a rate cut for the past few months. With risks to the economic outlook arising, the Fed hopes the cut will preemptively reinvigorate the economy.

The meeting in summary

“[The cut] is intended to ensure against downside risks from weak global growth and trade policy uncertainty; to help offset the effects these factors are currently having on the economy; and to promote a faster return of inflation to our symmetric 2 percent objective,” Powell said at the July 31 meeting.

The chairman also clarified his previous statements, confirming that the boost would not mean a series of further cuts.

“We’re thinking of it essentially as a mid-cycle adjustment to policy,” said Powell. “I’m contrasting it there with the beginning…of a lengthy cutting cycle. That’s not what we’re seeing now. That’s not our perspective now, or outlook.”

What this means for credit cards

As long as you’re paying your balance in full every month, you likely won’t see an impact from the increase or decrease of rates. But if you have credit card debt or are planning a large purchase in the coming weeks, the lowering of rates can make paying off debt a tad cheaper.

“While credit cards are affected directly by the prime rate, most consumers will feel a minimal impact with this cut,” says Mike Kinane, head of U.S. Bankcards at TD Bank. “We’ve had nine consecutive rate increases since 2008, so one .25 percent decrease won’t result in a dramatic change to a customer’s monthly credit card bill.”

Pay off debt now, not later

With the Fed rate cut, now is the time to pay off your credit card debt. Consider balance transfer card options that can help you consolidate and pay off your debt within an introductory zero percent APR window.

For example, the no annual fee Capital One® SavorOne® Cash Rewards Credit Card offers an introductory zero percent APR for 15 months on purchases and balance transfers (15.49% – 25.49% variable APR thereafter). You can transfer your debt to the SavorOne — for a 3 percent balance transfer fee — and pay it off over the course of 15 months while not owing anything in interest.

After your debt is paid off, you’ll still find value in the card’s unlimited 3 percent cash back on dining and entertainment, 2 percent at grocery stores and 1 percent on all other purchases.

The Fed’s rate cut may only marginally impact your cards’ interest rates, but it’s still a good idea to jumpstart your debt payoff as soon as possible.

Learn more about how to start budgeting, paying off your debts and choosing the right cards for your lifestyle here.