Consumers are getting smarter with credit cards, Experian’s State of Credit report finds 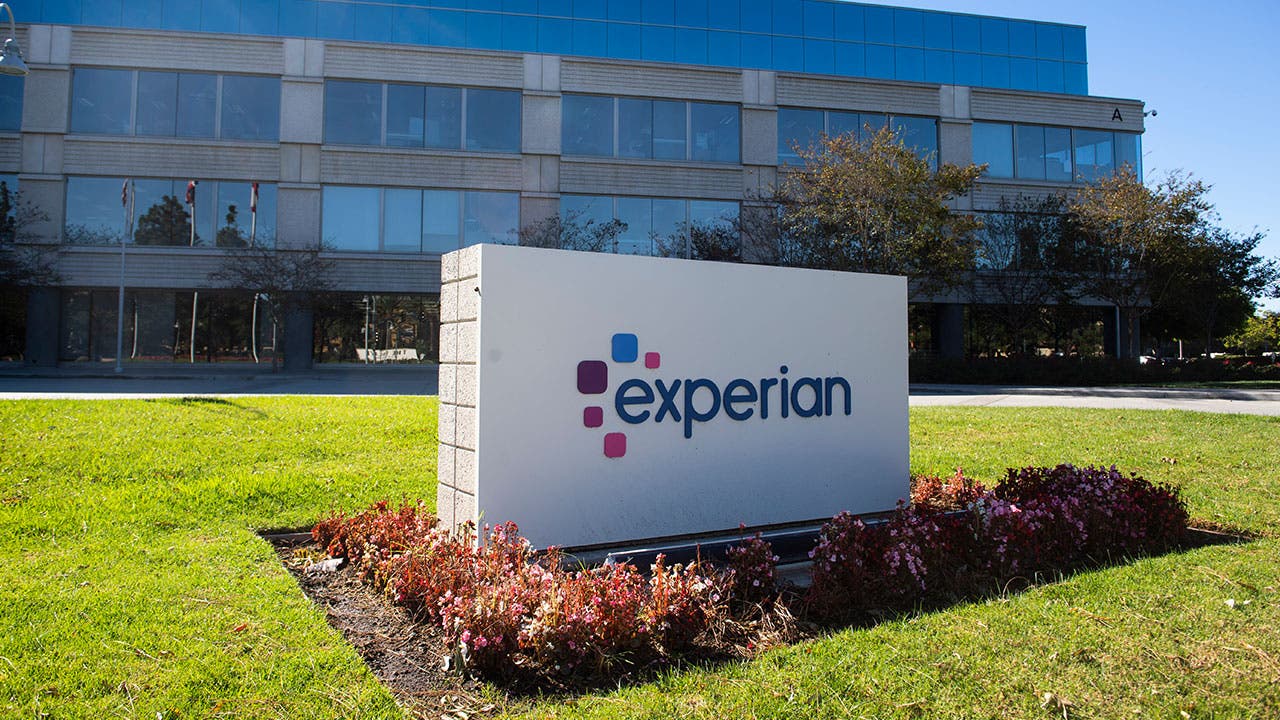 Experian, a consumer credit reporting company that supports more than 300 million people and 40 million businesses across the U.S., just released its latest State of Credit report.

The report compared consumer credit behavior data compiled from a 2008 survey to that of 2018 and aimed to find a difference in behavior since the economic downturn of the late 2000s.

Reports like State of Credit allow American consumers access to financial trends across the country, in turn informing their day-to-day saving and spending choices.

Card balances and number of cards owned is decreasing

Since 2008, the U.S. has seen a slight decrease in the average number of credit cards owned. This isn’t surprising, considering a 2016 Bankrate survey found that 33% of adults between the ages of 18 and 29 don’t even own a credit card.

“In general, Americans are doing a good job managing their debts, thanks in large part to a 10-year economic expansion that has included substantial wage growth in recent years. But all news is local, as they say,” says Ted Rossman, industry analyst at Bankrate.

To add to the decline in card ownership and balances, average delinquency rates also fell in the 10-year span, meaning cardholders have become more responsible with their payments.

One of the more positive findings from the report includes a 23-point increase in average credit scores for those between the ages of 18 and 21, with an average score of 616 in 2008 compared to 639 in 2018.

Those aged 22 to 35 also saw a jump in credit scores with an increased average score of 644 to 629. This data points to a healthy financial mindset from younger consumers, a trend that will continue for this age range.

Although younger generations are increasing their scores, those 72 and older have experienced a 40-point drop from 772 in 2008 to 732 in 2018. This age demographic continues to see higher credit scores than others regardless of the recent decline.

Despite Experian’s encouraging data regarding card usage, non-mortgage debt, or debt unrelated to mortgages, has seen an increase among Americans. Since 2008, non-mortgage debt has risen from $23,929 to $25,104 in 2018.

According to the report, those between the ages of 36 and 50 have consistently carried higher non-mortgage debt compared to other age groups, with those aged 51 to 71 coming in with the second-highest. Unfortunately, many consumers have a defeatist outlook towards their debt.

What this data means for you

The Experian report tells a story of consumers becoming more responsible cardholders overall. Additionally, the report details that those aged 18 to 35 have increased their credit scores.

Despite these favorable statistics, non-mortgage debt has increased for those aged 22 and older — a reminder to consumers that spending within one’s means and living a financially stable lifestyle is crucial.

“With this annual report, our goal is to provide insights that help consumers make more informed decisions about credit use to change their financial habits and improve financial access,” said Rod Griffin, director of consumer education and awareness at Experian, in the report.

The making of a credit score

Bankrate specializes in synthesizing financial news and information and relating it back to the consumer. In order to fully understand the data provided in Experian’s report, it’s helpful to understand the components of a credit score.

First and foremost, a credit score can range between 300 and 850, with ideal scores sitting between 670 and 850. Payment history — whether or not a consumer makes card, loan or mortgage payments on time — makes up 35% of the overall score and is the most important factor in calculating it.

Thirty percent of the score is determined by the amount of money a consumer has borrowed or currently owes. The length of credit history, or how long a line of credit has been open and active, makes up 15 percent. New credit, such as any recently opened accounts, and credit mix, the types of accounts owned, each makes up 10 percent.

Credit bureaus like Experian use this data to create credit reports that accurately reflect the habits of consumers. The data in individual credit reports and scores then impact one’s ability to borrow money in the future.

“Credit card debt is very harmful to your finances, so do whatever you can to make your personal credit card rate 0%. Pay your bills in full if at all possible. Consider taking on a side hustle if necessary,  sell some things around the house or cut expenses,” Rossman says.

Surveys like Experian’s State of Credit report are critical resources for understanding financial trends within the United States. When consumers inform themselves on the current shape of credit scores, balances and debt in the U.S., they can shed light on areas of improvement and opportunity within their own lives.