Credit freezes? Even after Equifax breach, we’re just not that into them 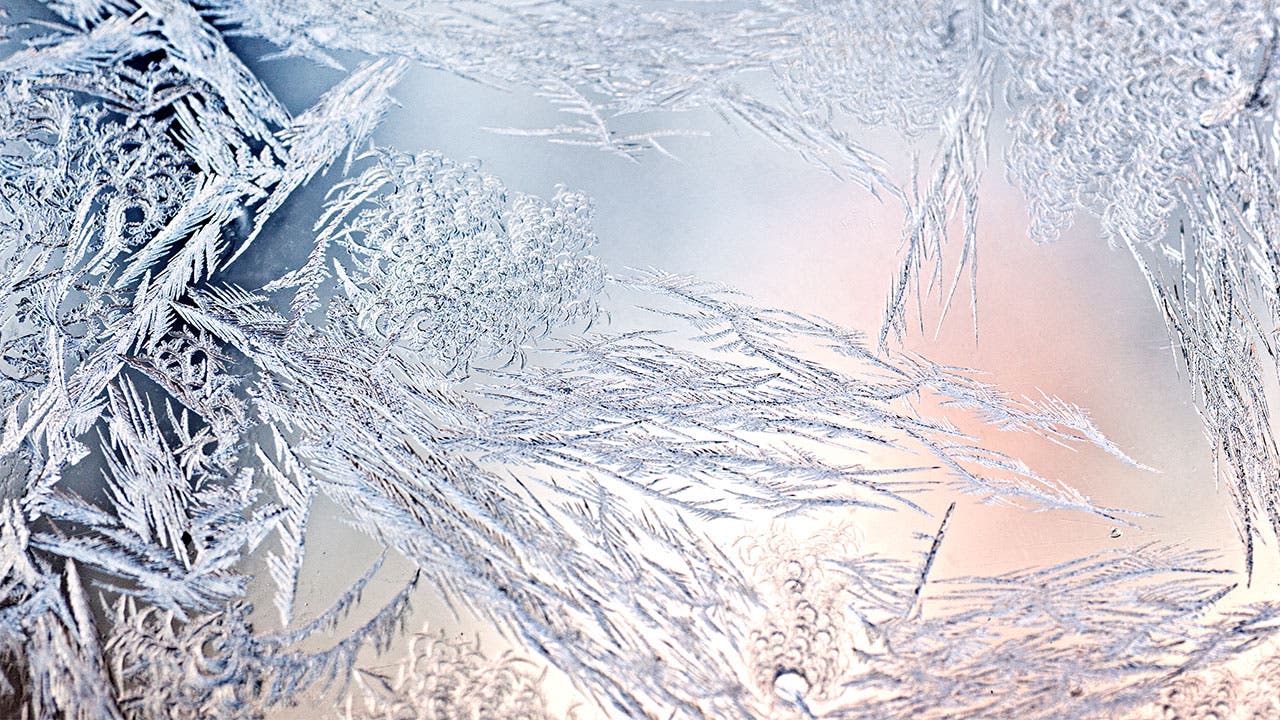 Americans knew the 2017 Equifax data breach left them vulnerable to identity theft, but few did anything about it.

Now, according to the Federal Trade Commission, Equifax owes the 147 million Americans impacted $575 to $700 million in settlements.

“I compare this a little bit to people who are living in the path of an approaching storm and they’re told to leave the area but don’t,” J.D. Power’s Bob Neuhaus, who led the survey, told Bankrate in 2017. “I think it’s a threat that doesn’t become real until somebody experiences identity theft or somebody close to them has experienced it.”

Inertia is not a good enough excuse. Freezing your credit at all three of the major credit reporting bureaus is one of the most important steps you can take to help safeguard your credit immediately after breaches.

“If you choose to not protect your credit reports then there’s a chance, because of any of the hundreds of data breaches that have occurred in the past five years, that a fraudster will be able to apply for and open credit accounts in your name,” said John Ulzheimer, a nationally recognized credit expert who previously worked for FICO and Equifax, in 2017.

If you know you’ll be applying for a new credit card, loan or something else where your credit will be checked, ask the source which bureau they use and set up a temporary credit thaw there.

There are other steps you can take to remain vigilant about your personal data. Be sure to monitor all activity on your accounts and get a copy of your free credit report to make sure everything is as it should be.

Why Americans didn’t freeze their credit

“There are many personal reasons why someone would be reluctant to freeze their credit. However, there is also a lot of misinformation about how to place the freeze and what exactly it does,” said Eva Velasquez, president of the Identity Theft Resource Center, to Bankrate in 2017. “People are often reluctant because they do not understand how it will affect them.”

To protect yourself in the future, consider fraud alerts for your credit cards and bank accounts. A fraud alert will monitor your account in case of big purchases or a new credit card being opened in your name. It won’t necessarily flag you for smaller purchases though so a crook could make several smaller purchases before you’re aware that something is amiss.

These are free but expire every 90 days, so if you want a fraud alert to be effective, you’ll have to be rigorous about renewing it.

A fraud alert also won’t prevent identity theft from occurring but at least if there is suspicious activity on your account, you’ll know about it as soon as it happens and can take steps to stop it.

For those affected by the 2017 Equifax breach, you can request a $125 payout or a decade of free credit reporting.

If you’re unsure as to whether or not you were affected in the 2017 Equifax breach, you can check your eligibility for the breach settlement by inputting your last name and the last six digits of your social security number onto Equifax’s official settlement website.

After inputting your personal information, the generator will determine whether or not you were affected. If you were, you can file a claim electronically or print and mail a form by January 22, 2019.

As of now, there is no timeline for when you should see your payout of $125 (if ever), but you can find additional information on the settlement website or by emailing info@EquifaxBreachSettlement.com.