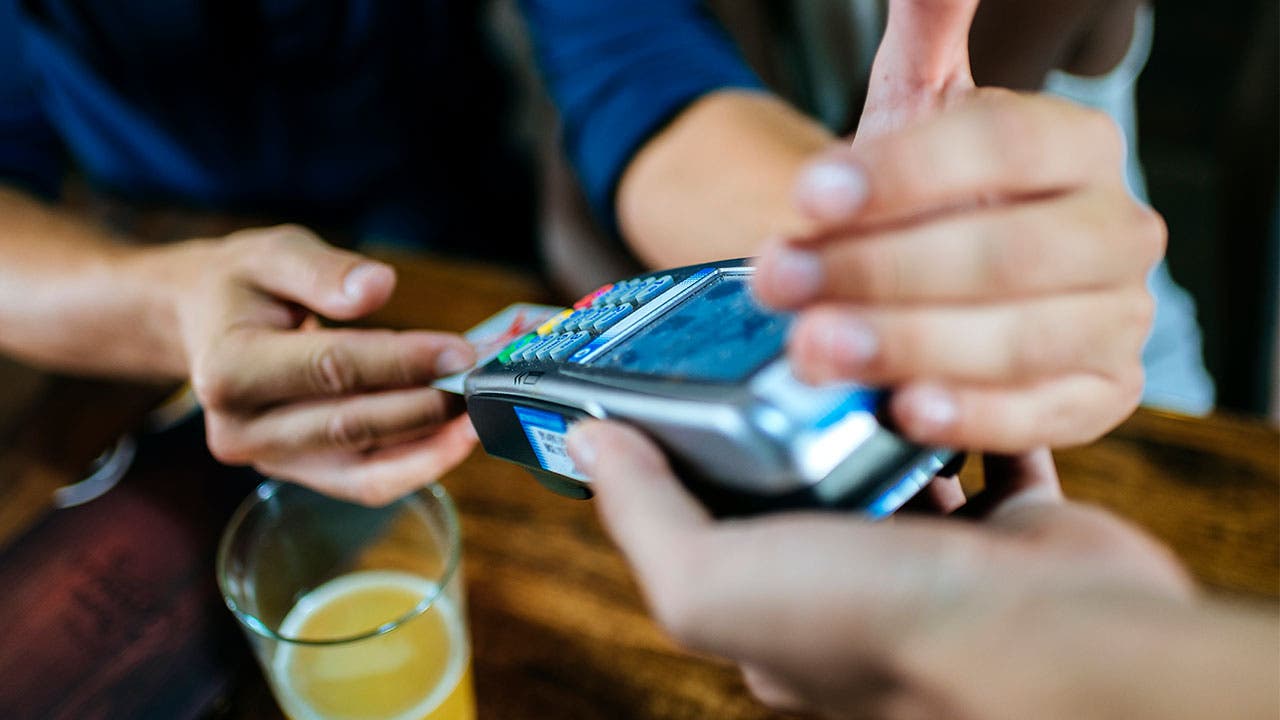 Any new credit card you may have received in recent years should come with a small metallic square embedded in it. That is a microchip, and it’s there to make your financial life safer.

These chip cards don’t eliminate all security risks involved with using a credit card, but they do address some of the major security flaws of the magnetic stripe cards that Americans have used since the 1960s. Here’s the story on how chip cards became common and a look at how they protect your money and privacy.

How the chip cards became the norm

Prior to 2015, using a credit card involved swiping a magnetic stripe through a card processor. The credit cards you have in your wallet today may still have a magnetic stripe, but they also  include a chip that meets a new standard known as EMV, which stands for EuroPay, MasterCard and Visa.

Credit card companies require all new cards they issue to be EMV compliant. They are also taking steps to ensure that most transactions are processed with chips rather than with magnetic stripes. In the coming years, magnetic stripes may be phased out altogether.

Use Bankrate’s calculator to figure out what it would take to pay off your credit cards.

Copying the information contained on a magnetic strip is fairly easy with the use of an inexpensive magnetic scanner. As a result, criminals can copy data and use it to make purchases or sell the information to others for their own use.

Extracting your banking information from a microchip, on the other hand, is a much more challenging prospect. A fraudster would likely need physical possession of the microchip and expensive equipment that’s out of reach for all but the most sophisticated criminal networks.

Chip cards interact with readers through a dynamic process that creates a unique code for each transaction, verifies that funds are available, and communicates in real time with the payment network. It’s like there’s a secret language created to exchange this information each time you make a purchase. The code generated during a transaction contains all the information unique to the transaction, so it can’t be used again. This process makes it much more difficult for fraudsters to actually use any information they manage to steal.

Some credit card fraud is the result of criminals targeting individuals, but in recent years there has been a near constant barrage of large-scale data breaches affecting thousands or even millions of consumers. Credit card companies believe that the introduction of chip cards, due to the security features described above, will make these events less common and far less damaging.

Chip cards have the potential to greatly reduce the levels of fraud, but as technologies change criminals are sure to find new and unpredictable ways to steal information. Moreover, the use of chip cards is still evolving, and the way they are currently used creates significant vulnerabilities.

Today, when consumers make a purchase with a chip card they are usually required to provide a signature, which could be forged by a fraudster. Eventually, consumers may instead be required to enter a PIN, making transactions more secure.  Expect gradual changes in the years ahead as credit card companies aim to make chip card processing as secure as possible.