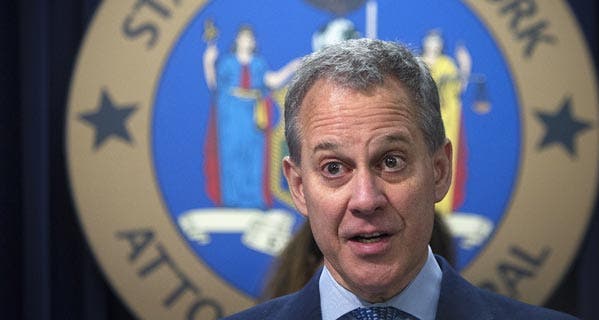 Credit reports are about to get more consumer-friendly.

Equifax, Experian and TransUnion announced Monday that they are changing the way they handle the reporting of medical debts and their dispute resolution processes as part of an agreement with New York Attorney General Eric Schneiderman.

According to the bureaus, the changes will enhance their ability to offer accurate reports and make the process of dealing with credit information more transparent for consumers.

“While all three nationwide credit bureaus have been and continue to operate in compliance with the applicable federal and state laws, we have never hesitated to go beyond the letter of the law to voluntarily improve the existing credit reporting environment,” said Stuart Pratt, president of the Consumer Data Industry Association, the trade association representing the three national credit reporting agencies, in a press release.

The differences in the details

Under the new agreement, medical debts won’t be reported until after a 180-day “waiting period” to provide time for insurance payments to be applied. The bureaus will also remove medical collections from credit reports once they have been or are being paid by insurance.

Each bureau will move away from using automated processes to resolve disputes and, instead, utilize specially trained employees to handle a consumer’s complaint of errors on their credit report.

Consumers who dispute items on their credit reports will receive additional information from the credit bureaus once the dispute is investigated, including a description of what they can do if they are not satisfied with the outcome.

Those who successfully dispute information after pulling their free credit report from AnnualCreditReport.com will be able to obtain another free report without having to wait the requisite 12 months.

“The nation’s largest reporting agencies have a responsibility to investigate and correct errors on consumers’ credit reports,” Schneiderman said in a press release. “This agreement will reform the entire industry and provide vital protections for millions of consumers across the country.”

Other major changes, which will begin to get phased in over the next few months, include:

More changes on the way?

The credit reporting industry has come under the microscope in recent months.

The CFPB also said just last month that it would continue to push for change regarding the resolution of disputes reported to the credit bureaus.

According to the three major credit bureaus, talks with additional attorneys general are ongoing and further announcements regarding future changes could be made in coming months.

What other alterations would you like to see made to the credit reporting process? Let us know in the comments below!