Consumers misled about value of some credit scores, feds say 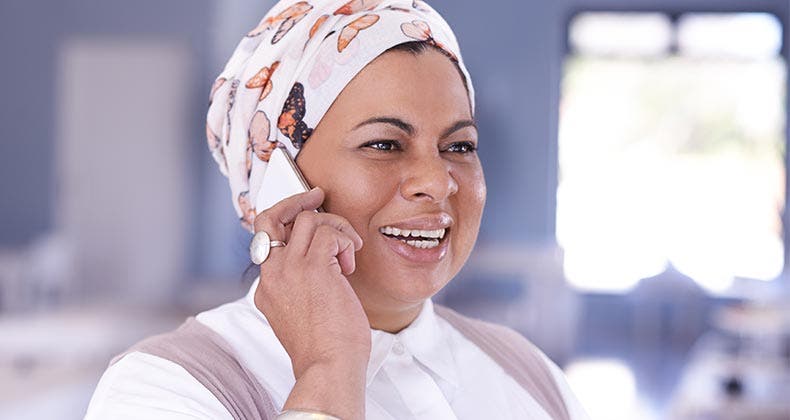 The credit scores the big credit bureaus try to sell you typically aren’t the same scores used in lending decisions, despite what those companies might imply.

This is the key takeaway from news the Consumer Financial Protection Bureau has yet again fined a credit reporting agency for deceiving consumers about the value of the scores they sell.

The federal government this time targeted Experian and its subsidiaries, which this week agreed to pay a $3 million civil penalty and “to truthfully represent how its credit scores are used,” according to the CFPB. The consumer watchdog agency earlier struck larger settlements with the other major bureaus, Equifax and TransUnion.

FICO is the king of credit scores

More than 90 percent of all lenders use a credit-scoring system known as the FICO score to determine a borrower’s risk. The credit bureaus separately determine a consumer’s credit score through aggregated data reported to them. Each agency has a different method of analyzing the data, so it’s likely that someone can have a different credit score from each agency.

So, before you apply for a mortgage or a credit card, don’t rely on these so-called educational scores to be the final word on your creditworthiness. Lenders likely aren’t looking at the same three-digit number.

Where Experian crossed the line

Indeed, where Experian blundered, according the federal government, was in marketing until at least 2014 its own proprietary system called the “PLUS Score” and then selling those ratings to customers under the guise that those numbers were an accurate reflection of how lenders will make their credit decisions.

“In its advertising, Experian falsely represented that the credit scores it marketed and provided to consumers were the same scores lenders use to make credit decisions. In fact, lenders did not use the scores Experian sold to consumers,” the CFPB said in a statement.

In settling, Experian did not admit any wrongdoing. A company spokesman told the Los Angeles Times the agreement “addresses past products and marketing disclosures and does not reflect current marketing practices.”

So, what does this mean for you?

There are several places you can get a free credit report to help you learn how your credit may look to lenders. In addition to myBankrate, the CFPB also has a list of places that offer free credit scores to existing credit card holders.