Charge cards dying out as rewards get juicier 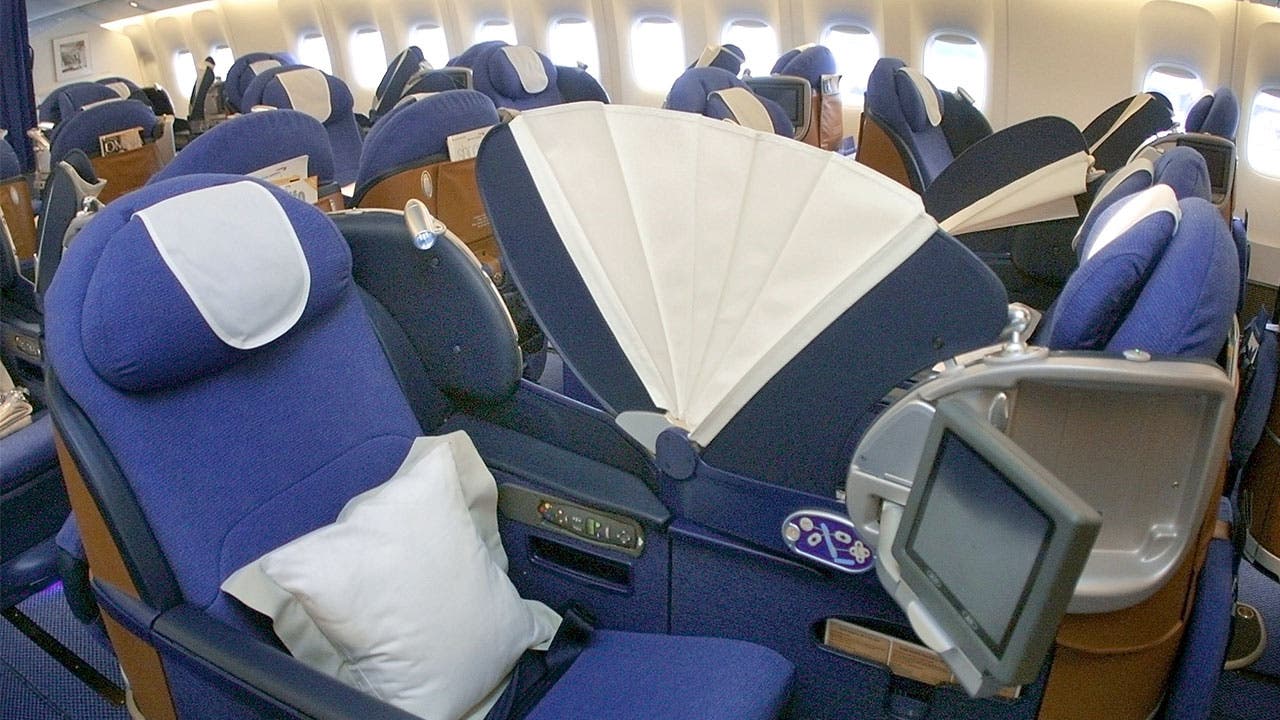 Charge cards, the original form of credit card, are dying out, shoved to the brink of extinction by consumers who are hungry for rewards and want the option of carrying balances.

Unlike typical credit cards, charge cards must be paid off monthly and do not allow consumers to carry balances. They dominated the market in the early years of credit cards, but now are hard to find.

“There aren’t a ton of charge cards out there anymore,” says Erica Holland, author of the personal finance blog Mod Money.

The only charge cards available nationwide are the American Express Green, Gold and Platinum cards, and even those are hard to get. “You have to have a pretty good score in order to get them,” says Holland.

“If you have average or below average credit, you’re not likely to qualify for a charge account because they tend to go to premium clients, which is somewhat of a shame because it’s a healthy financial tool,” says Bruce McClary, a vice president at the National Foundation for Credit Counseling.

“If you’re someone who may be tempted to carry a balance from month-to-month, you may actually be saving by going on a charge account,” McClary says.

Charge cards have helped millions of cardholders stick to a budget and finance new purchases without incurring interest on their charges. Unlike most credit cards, charge cards generally don’t allow you to revolve a balance. “The bill has to be paid in full at the end of the month,” says Nessa Feddis, a vice president at the American Bankers Association.

But as the credit card market continues to expand with increasingly generous rewards offers, charge cards are struggling to differentiate themselves in the crowded card market and avoid looking outdated.

One of the oldest and most famous charge cards, the American Express Green card, charges a $95 annual fee, but delivers benefits so skimpy it barely competes with credit cards with no annual fee.

Meanwhile, another charge card classic, the American Express Platinum card, underwent a major facelift in spring 2017 after several new premium credit cards challenged its dominance as an elite card. The Platinum card was the “top card in the marketplace for many years,” says Andrew Davidson, a senior vice president at Mintel Comperemedia. “It was kind of untouched, really. We had premium cards come and go, but the Platinum card was the be-all, end-all.”

In 2016, the Chase Sapphire Reserve credit card ($450 annual fee) entered the market with a whopping sign-up bonus and generous travel credits that went well beyond what the Platinum card offered.

American Express responded in March 2017 by revamping the Platinum with a number of new benefits, including enhanced hotel and air travel bonuses and a generous annual travel credit for Uber passengers. But it also increased its annual fee to $550, making it one of the priciest elite cards on the market.

But, says Holland, “If you’re not getting rewards back in excess of that fee, it’s probably not worth it.”

A good way to stay on budget

Despite the fees, charge cards can be an effective option for cardholders who need more structure.

“Some people want the discipline,” says Feddis. “They want to have an incentive to make sure they don’t overspend.”

“There’s a certain responsibility involved in having to pay your bill in full,” says Augie Kennady of Portland, Oregon. “With a charge card, if you know you’re going to pay this off at the end of the month, you’re going to be more disciplined.”

Kennady owned an American Express Green card for years before upgrading to the Gold card. He says he first gravitated to a charge card as a recent college graduate because he hoped it would help him keep his debt in check after overspending with credit. “To be honest, I thought it would make me more responsible and it did, in fact. My credit score went up a couple hundred points.”

Charge cards’ rigid payment rules can get cardholders into trouble, though, if they need to spend more than they can afford to quickly pay off.

“By having the charge account as your only financial tool you could be backing yourself into a corner,” says McClary. “Having a charge account doesn’t give you the flexibility in circumstances where you have to let the balance ride for an extra period of time in order to take care of a financial emergency.”

Charge cards aren’t free of temptation, either. American Express allows select cardholders to enroll in a flexible payment option called Pay Over Time that lets you roll over certain purchases over $100. “It effectively makes the card a credit card,” says Steele.

Marshall Anderson, of Salt Lake City, says he chose a charge card for his IT support business because he was afraid he’d be too constrained by a credit card. “I needed a limit high enough to make some large purchases for resale,” Anderson wrote in an email. “With my business being so new, I don’t think I could have gotten a standard credit card with a high enough limit.”

Charge cards’ flexible spending limits don’t mean, though, that cardholders can charge whatever they want.

David Weliver, founding editor of the blog Money Under 30, learned the hard way that charge cards have a hidden spending limit when he took his American Express Green card on a business trip. He had applied for the card in order to help him be more responsible and avoid high-interest debt, so he decided to use the Green card as his only card.

When he went to pay for his hotel, it was declined. Says Weliver, “I called American Express, and they’re like, ‘Well, you’re over your credit limit.’ ‘Well, what is my credit limit?’ ‘We can’t say.’

“It led to the awkward situation of having to ask the person I was traveling with if I could use their card,” he says.

American Express now offers an online tool you can use to check how much credit you’re allowed to charge. But experts say it’s still a good idea to keep another credit card on hand — just in case.

The content on this page is accurate as of the posting date. Please see the bank’s website for the most current version of card offers.

Editor’s note: This story, “Charge cards dying out as rewards get juicier” originally was posted on CreditCards.com.