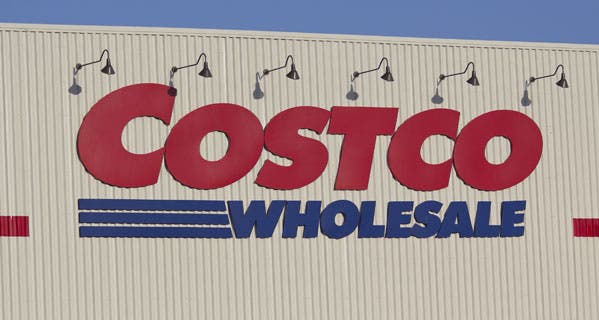 The bulk retailer says it is looking into a possible data breach of its online photo center, after reports surfaced late last week that PNI Digital Media, the third-party vendor that manages and hosts the site, had been compromised.

PNI was implicated after CVS and Wal-Mart Canada announced investigations into breaches of their own photo centers. The company could not immediately be reached for comment.

The breach may have affected your credit card information if you shopped at one of the three aforementioned photo centers online.

Costco has temporarily suspended access to its online photo sites in the U.S. and Canada. According to the retailer, its warehouse stores, including the brick-and-mortar photo centers, and other websites are not involved in its investigation.

“This is a precautionary measure,” the company said in an emailed statement. “We will re-open the online photo sites when we are comfortable that there is no threat to the security of our members’ data.  If our investigation confirms that member data has been compromised, we will reach out to affected members individually to let them know what happened.”

For now, monitor your bank and credit card statements closely. Contact your issuer immediately if suspicious activity appears so you can dispute any charges and have your card replaced.

As a general rule of thumb, you can always check your credit report to make sure deeper identity theft isn’t occurring.

Signs it has been compromised include false addresses, unfamiliar credit inquiries and open loans you never applied for. You can check your credit report for free at myBankrate.