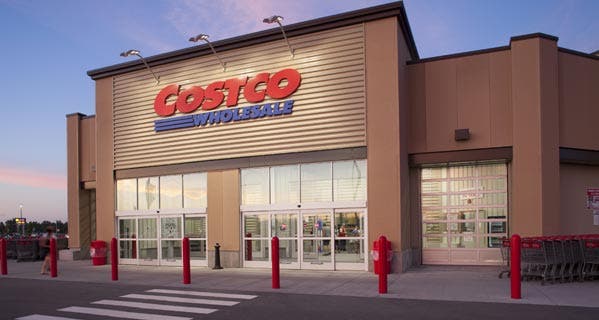 Sorry, Costco shoppers: soon enough, you won’t be able to use the American Express credit card in your wallet to buy that pallet of peanut butter.

American Express announced Thursday that its co-brand and merchant agreements with Costco Wholesale Corp. will end next year.

Effective March 31, 2016, American Express credit cards won’t be accepted at Costco stores. Neither will the co-branded American Express TrueEarnings business and personal Costco credit cards, which have been on the marketplace since 2004. (The issuer did say, as of right now, it was still accepting applications for the payment method.)

The long-standing exclusive contract between the bulk retailer and American Express ended after the two parties failed to come to terms on a renewal agreement.

“Taking a very disciplined approach, we began discussions on a possible renewal with Costco well in advance of the contract expiration,” said Kenneth I. Chenault, chairman and chief executive officer of American Express, in a press release. “However, we were unable to reach terms that would have made economic sense for our company and shareholders. Instead, we will focus on opportunities in other parts of our business where we see significant potential for growth and attractive returns over the moderate to long term.”

Costco declined to comment on what network or issuer would be replacing American Express or whether new co-branded credit cards would be offered to existing TrueEarnings cardholders once the payment method no longer works at its establishments in the U.S.

Costco did replace American Express with a Capital One MasterCard in its Canadian locations last year.

Which of your co-branded credit cards do you use most often? Let us know in the comments below.