Wage gains have been weak, but benefits are getting stronger 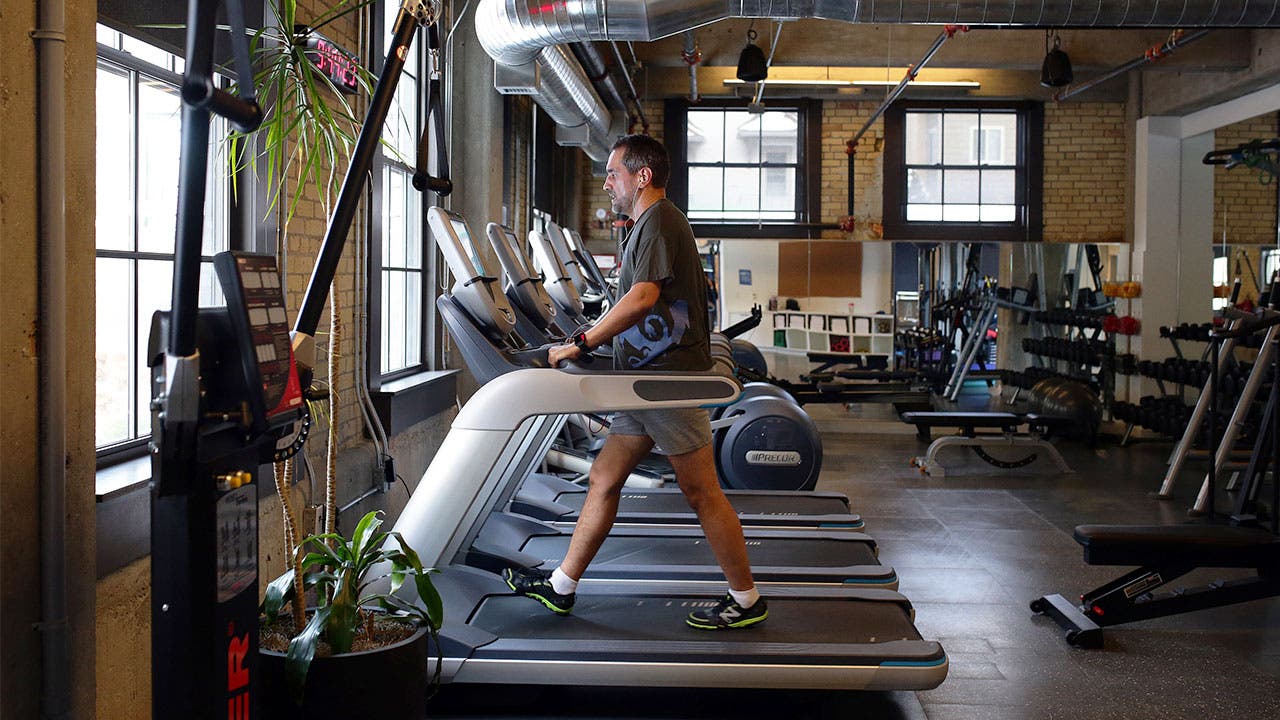 In our low inflation world, Americans have gotten used to plodding wage growth. The good news for consumers is that prices generally aren’t rising. The bad news is that salaries aren’t growing much either. But it turns out much of the workforce is less concerned with wages and more concerned with something else.

A new Gallup survey finds 32 percent of workers are worried about risk to benefits, compared with just 19 percent of workers concerned about reduced wages. Separately, a survey conducted by the Federal Reserve Bank of New York finds that job-seekers are reducing their target for salaries they’d be willing to accept to take a new job. That average is nearly $58,000, the lowest since March 2015.

While higher wages have been more hard to come by — average hourly earnings were up just 2.5 percent year over year in July — employers have started providing stronger benefits to keep workers and attract new ones.

The Society for Human Resource Management says a third of employers increased their overall benefits over the previous year. Among the benefits on the rise: health savings accounts, financial advice and standing desks. Benefits on the decline include medical flexible spending accounts, service anniversary awards and defined contribution plan loans.

The focus of these better benefits was in the health and wellness spaces. One way of delivering was to offer health care to worker spouses and domestic partners.  More companies are also offering health care coverage to part-time employees — 34 percent in 2017 compared with just 27 percent in 2014.

Nearly 60 percent of employers have a general wellness program for their workers. These programs can include things like gym memberships and efforts to help people quit smoking or lose weight. These initiatives are aimed at keeping workers healthy to avoid the more substantial costs when workers get sick. The SHRM survey finds 25 percent of organizations have fitness centers on-site, while an equal number provide payment or subsidy for fitness center memberships.

3 tips to maximize your pay and benefits

Just because wages aren’t skyrocketing doesn’t mean you should simply accept what you’re offered. Here are some tips to take advantage of the current job market: