Unemployment is low and hiring is strong. But what if you can’t get a job? 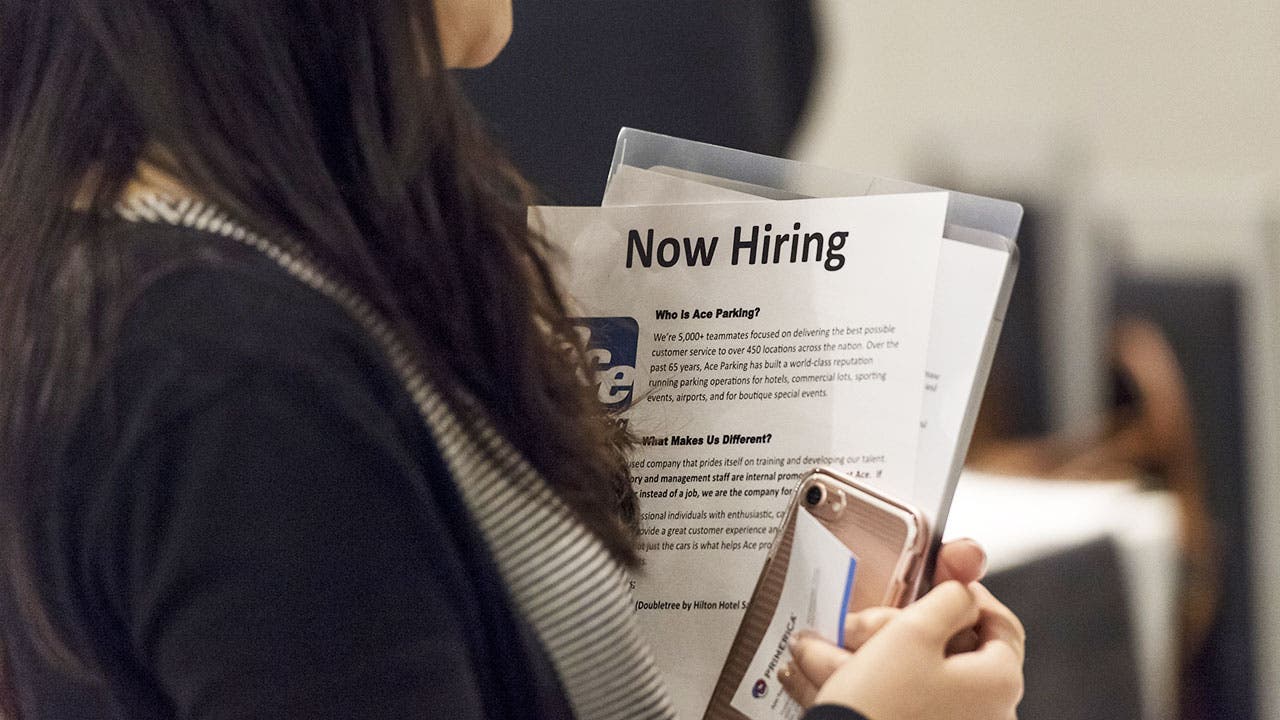 Hiring was stronger than expected in July, and the unemployment rate slipped to 4.3 percent — the 16-year-low last seen in May.

But that stuff doesn’t mean much if you’re out of a job and are having trouble finding a new one.

That’s still the story for lots of Americans, as a closer look at Friday’s employment report shows. While the unemployment rate and jobs gains tend to grab headlines, these other figures are often ignored:

Here are some things to consider if you have been unemployed over a long term and are exhausting your savings.

1. Would you change careers?

Rapid changes we’re seeing in the economy are reducing the need for some jobs while bolstering demand for others. For example, while retailers have been closing stores and shedding jobs, restaurants and other food-and-drink establishments are continuing to add positions. Traditional retailers are being hurt by the rise of Amazon and online shopping; meanwhile, and consumers are showing more of a preference for experiences over things. So instead of buying jewelry or a necktie, people would rather go out for drinks and dinner more often.

Here’s another example of the shifting job market: Manufacturing jobs aren’t coming on line as fast as those in science, technology, engineering and mathematics.

2. Can you pick up new skills or go back to school?

Millions of jobs in the U.S. are going unfilled because of a “skills gap”: Employers say they’re having a difficult time finding qualified workers. A good number of these jobs don’t require a college degree, and many community colleges offer low-cost, noncredit classes that provide necessary training. Assistance is available for vocational training, and a low-interest personal loan might help with those bills, too.

3. Can you move to where jobs are more plentiful?

LinkedIn recently reported that the metro areas with the largest skills gaps are the San Francisco Bay area, Washington, D.C., and Austin, Texas.  Picking up and moving — particularly to the very expensive area around San Francisco — can be financially, logistically and emotionally difficult. But the point is that some cities have much more robust demand for workers than other places, particularly rural areas and smaller communities that often have higher unemployment rates.